Ethiopian 787 fire: the day after

Update, 12n PDT: The British Air Accident Investigation Board has issued its first press release. No apparent connection to the APU or batteries, but otherwise a standard we’re-working-on-it statement.

Unrelated to Ethiopian: Fascinating animations of the Asiana Flt 214 crash.

The origin of the Ethiopian Airlines Boeing 787 fire remains unclear the day after the event.

The New York Times has a recap that’s the best we found early Saturday.

As could be expected, we received a lot of media calls asking about the impact to the 787, to Boeing and some even about aviation safety in general.

We urged media to be cautious about drawing conclusions, other than from the photos it certainly doesn’t appear to have any connection to the previous battery fires because of the location of the fire burn-through on the Ethiopian airplane. The batteries are located far away from the burn area. 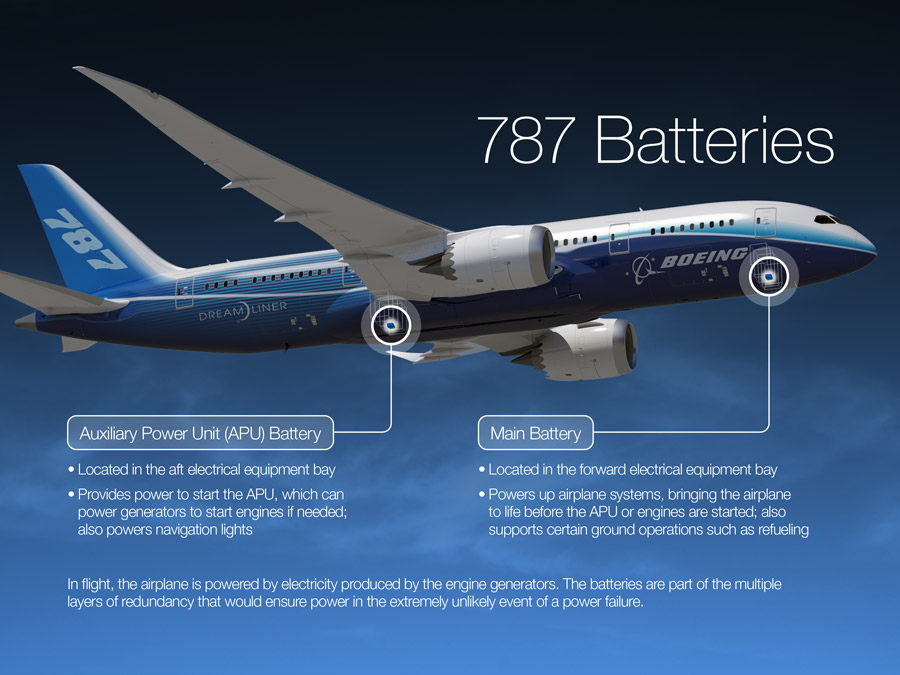 The possibility of the fire originating in the aft crew rest area was debunked when The Wall Street Journal reported Ethiopian didn’t configure its 787s with a crew rest area in this location.

Other areas quickly circulating: the aft galley, the air conditioning unit (the Financial Times reported a problem with this aircraft’s AC unit, complete with sparks, had been observed eight hours previously), a general electrical system fault, human error of some kind, and more.

It’s all speculation at this stage. And none of it leads anywhere.

Boeing stock was off $8 in the immediate wake of the news and closed down $5. In after-hours trading it was up 3 cents. Wall Street clearly feared another battery fire at first. But as the day went on and initial facts became clear, analysts seemed unfazed.

We urge media to proceed cautiously in its reporting.

This will clearly be a test for Boeing’s Commercial Aviation Services unit, known as CAS. We reported for CNN how CAS prepared to fan out to install the batter fix and to repair the fire-damaged JAL 787. This fire damage is far worse, and it puts to the test not only CAS’s ability to repair this airplane but the entire Boeing claim that a composite fuselage can be repaired from major damage.

Being first is sometimes a bitch.

Boeing has paid dearly for being first with the innovations associated with the 787, both in design and in production. The entire industry will learn these lessons, and Airbus with the A350 isn’t far behind with its composite airplane. Although Airbus has taken a more conservative approach with the A350 in a number of areas, one has to wonder what unknown unknowns will lurk over this airplane.

Some people, including us, have been mildly critical of Boeing for not proceeding with new, composite airplanes to replace the 737 and the 777. Boeing says it wants to “harvest” the technologies of the 787 before taking the next step of all-new airplanes. Perhaps harvesting lessons learned is equally important.

Did Boeing try to do too much too soon with the 787? Perhaps. But this latest incident may be little more than some human-induced fire or something originating with a vendor-supplier component that has nothing to do with the design or the systems of the 787.

Still, it’s Boeing’s name on the side of the airplane and undoubtedly some segment of the flying public will see the headlines and avoid the airplane. The public relations damage is real and, having been in the communications business, we feel for Boeing’s Corp Com department.