It comes about a year late, due to design issues with the GE Aviation GE9X engine that powers the airplane.

And, as if this weren’t bad enough, when the engines were returned from GE, a hard landing damaged one of them.

Despite rainy and cloudy weather today at Paine Field in Everett (WA), where the 777 has been assembled since the program was launched in the early 1990s.

The 777-9 is scheduled to lift off at 10am PST, depending on the Seattle area’s lousy weather this week.

Sales of the X have been slow since its launch in November 2013. At its peak, there were 344 firm orders. Today, Boeing lists 308 firm orders, including 25 from Etihad Airways. The airline, however, said publicly several times it only plans to accept six 777Xs due to a major fleet restructuring. There are 32 orders for the 777-8, according to data seen by LNA. However, about 20 of these are believed to be subject to potential cancellation. 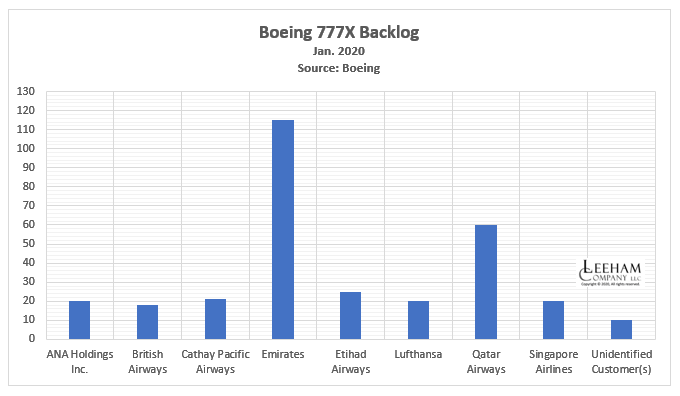 Emirates Airline is shown to have 115 orders, down from 150. Another handful are understood to be reconfirmable and are not listed on Boeing’s website.

There are 50 options and letters of intent for the X, according to a data base reviewed by LNA. 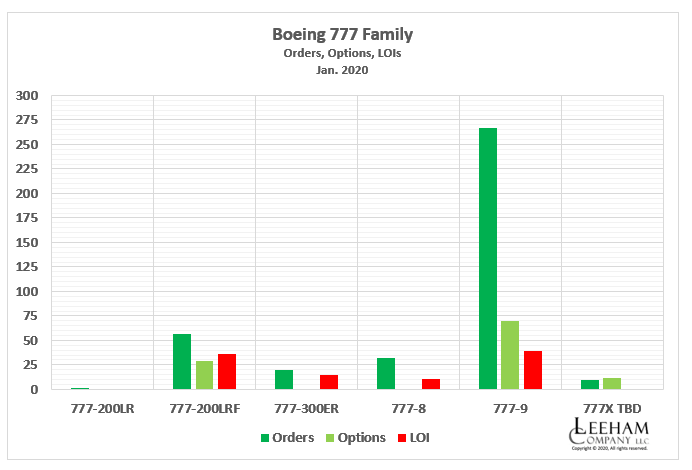 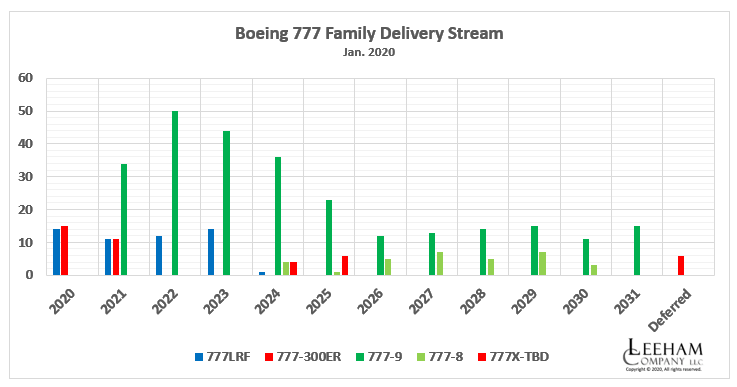 Based on these sales, the production bridge between the 777 Classic and the 777X looks solid.

← With Boeing’s 737 MAX delivered to storage instead of customers, unique cost and revenue insights can be gained.
Bjorn’s Corner: Why e in ePlane shall stand for environment, Part 6. The CO2 problem. →