Leeham Co. predicts that it will take four to eight years before traffic returns to pre-COVID-19 levels. 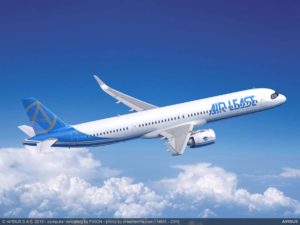 However, the recovery sequence for the various markets is becoming clearer. Governments will progressively lift travel restrictions on domestic markets, followed by regional international. Long-haul international will probably be the last to return to normal.

Airlines in China started ramping up domestic capacity, though the government mandates some of this. The governments of Australia and New Zealand disclosed discussions to lift trans-Tasman travel restrictions. French President Emmanuel Macron made it clear that travel would be first allowed within the European Union before outside the old continent.

People who need to travel for business reasons will be allowed first, including for long-haul travel. That means airlines that wish to restore long-haul capacity will have to do so with a much-reduced demand. With this in mind, it might make sense to restore long-haul flights with latest generation narrowbody aircraft such as the Airbus A321(X)LR and Boeing 737 MAX.