CEO David Calhoun all but killed the New Midmarket Airplane when he took over from Dennis Muilenburg in January. A full product strategy review would be undertaken, he said.

Boeing always looks at alternatives. In addition to the twin-aisle NMA, Boeing also had a single-aisle airplane under study.

In this episode of 10 Minutes About, LNA discusses what Boeing’s Next New Airplane should be. 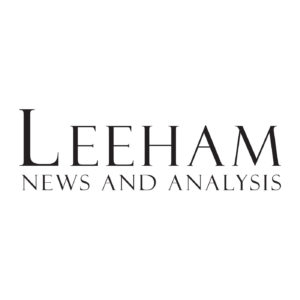 23 Comments on “Podcast: 10 Minutes About Boeing’s Next New Airplane”