April 23, 2021, ©. Leeham News: I said last week we spend this final Corner on hydrogen-fueled air transport, describing projects outside the big ones, like Airbus.

But more important events took place in the week with implications for sustainable air transport. We wrap up by describing these and speculate where these take us. 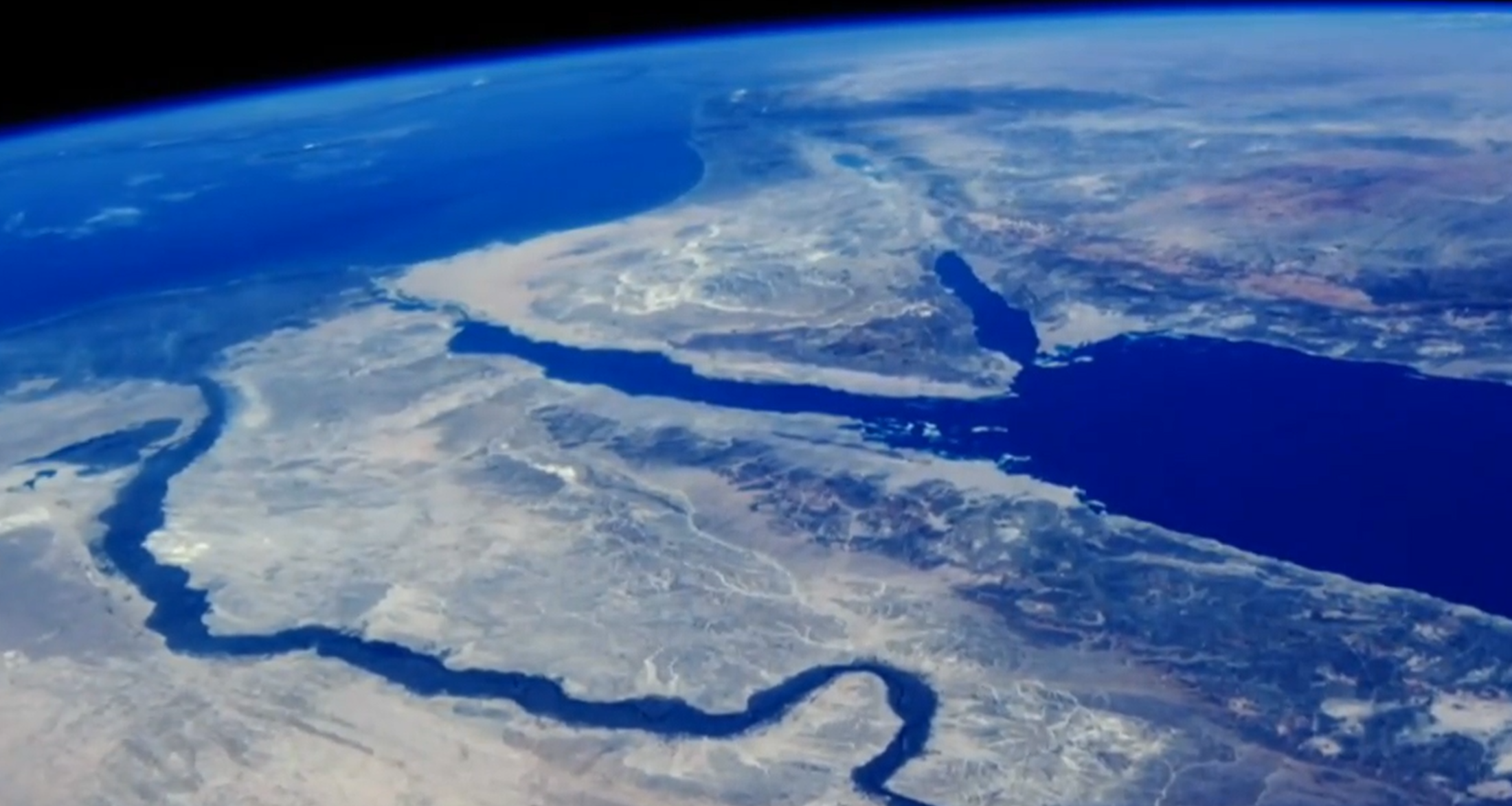 “The thin blue layer that enables life on our rock planet.” Source: President Biden’s introduction to the climate summit.

The US President, Joe Biden, hosted a 40 country summit on the climate this week, attended by America, China, Russia, and the EU. The summit was a preparation for the 26th United Nations Climate Change Conference (COP26) in Glasgow in November.

Many states raised their targets for greenhouse gas emission reduction; among them, the US now slashes emissions by 50-52% by 2030.

The key takeaway is not the new or lower targets; all key countries, including China, now recognize we have an acute crisis and that the time for action is now.

There is a realization a lot of new technology is needed in a de-carbonized world, and those that invest in emissions reduction technology will be winners in the future economy. Therefore, as governments realize the crisis is unavoidable, it’s better to be part of the drivers than the laggards.

What does this mean for air transport?

It means the race is heating up. The US has been sleeping while the EU has moved forward on key initiatives. European industry has benefitted with research money flowing to programs like Clean Sky’s emission programs and directed hydrogen research.

As the decade unfolds, we can expect the US to get going and China. This will benefit industry and research organizations as programs get defined to develop the technology need.

We can expect governments with sticks and carrots to drive airlines to more sustainable investments and to foster more discipline in how we fly. IATA’s new Director-General, Willy Walsh, lashed out at European ATCs (with a clear address to the one in my country, France) for blocking needed reforms to a unified European sky.

A major change has taken place with US carriers. United’s CEO, Scott Kirby, declared last month, “Climate change is the defining issue for our generation to solve.” Other airlines set down their targets for de-carbonization of their operation, latest Alaska Airlines that this week set a course for net-zero carbon emissions by 2040.

As I started the Corner series with “e” in ePlane standing for environment and not electric followed by the hydrogen series, the momentum for sustainable air transport was spotty, with Europe as a proponent and the rest of the world looking on and wondering, “Is this good for business?”.

Since then, we have entered a Pandemic, not seen for 100 years, that caused the deepest crisis in air transport since World War II. With the change of leadership in the US, we now have a total change in the consensus of the world’s no. 1 problem, climate change.

We can now foresee a decade of intense development. This will change from hundreds of upstarts proposing UAMs or drone ideas into major research programs around greenhouse gas-reducing actions and technologies.

The effect can be as profound as the Moon landing project during the 1960s, promoting changes in energy supply, distribution, and savings that will shape the next 50 if not 100 years.

← Unsustainable – and growing – airline debt load weighs on OEMs, suppliers
“There’s light at the end of the tunnel, but the journey is just beginning.” →