EADS North America Sean O’Keefe was on a deHavilland DHC-3 Otter that crashed today in Alaska. His fate, and that of former Alaska Sen. Ted Stevens, who was also reported to be on board, are unknown. Five of the nine people died. Rescue operations are underway.

Update: MSNBC reports that O’Keefe was traveling with a son.

Update: Ted Stevens reported dead. No information on others.

O’Keefe at one time worked for Stevens and accompanied him on an annual fishing trip.

The plane crashed near Dillingham, some 325 miles SW of Anchorage.

The Anchorage Daily News is updating coverage as developments come in. Ted Stevens; reported to have been on board. Ted Stevens confirmed dead. 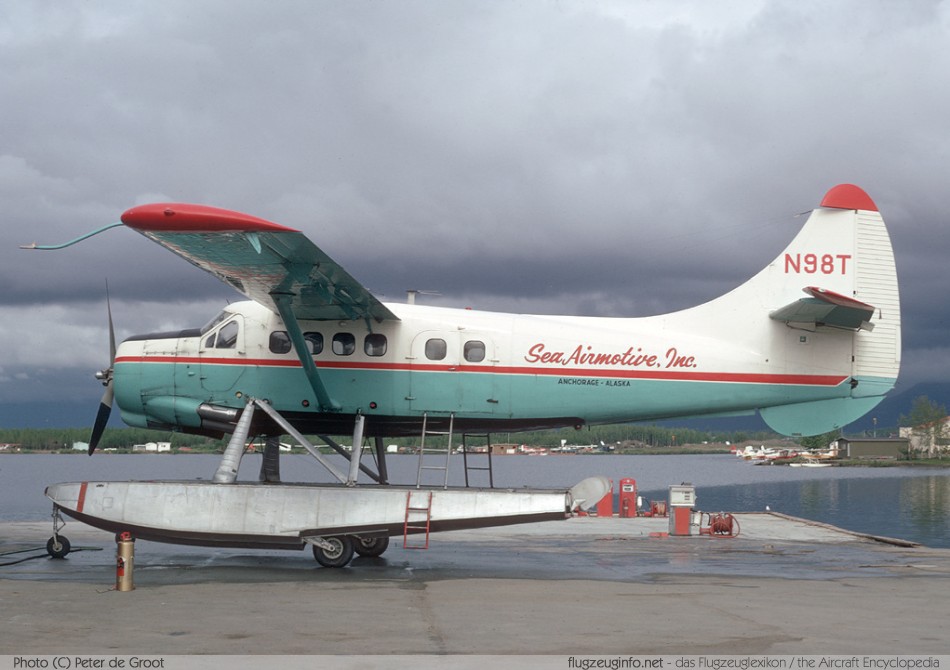 DHC-3 Otter similar to the one that crashed.