Airbus has begun construction of the A350 fuselage. 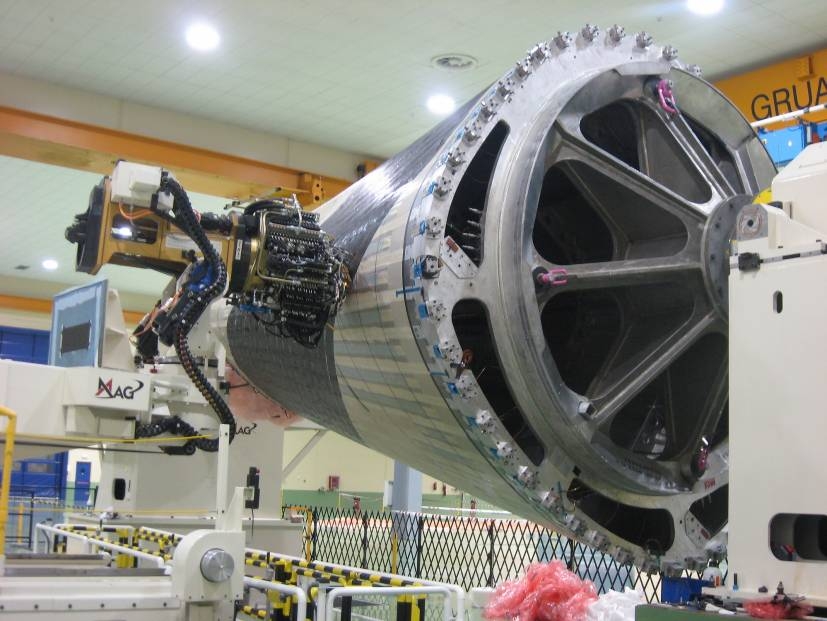 Airbus also announced refinements in the A350 program management to provide more accountability and coordination. This article describes it in Aviation Week, by Robert Wall.

In a blog by Wall, who has a good sense of humor, the post takes a bit of a tongue-in-check view of management changes. He ends it with, “Skeptics quip that Airbus is effectively fighting the last war, and that the only thing it is assuring is that it will invent a whole new series of missteps. If that turns out to be true, then perhaps it is time to put to bed the idea of accelerating development cycles on major products and just learn to live with the fact that the gestation period for a major civil aircraft program is eight years or longer.”

Airbus previously acknowledged that entry-into-service will be delayed from the first half of 2013 to the second half. Ascend data base at November 30 listed the first delivery in August 2013, with only five airplanes scheduled at this time for delivery in 2013.