May 27, 2016, ©. Leeham Co: In last week’s Corner, I started to describe how the aircraft Transponder grew out of the military IFF and how it gradually became a very important part of current Air Traffic Management (ATM).

We will now dwell deeper on the most capable transponder type, the mode S type. We will describe how this is available in versions which give Air Traffic Controllers (ATC) info on what the airliner is doing and how it’s further developed from an aid for air navigation to be the kingpin for all future air navigation.

Figure 1 shows a classical transponder how most General Aviation and Commuter aircraft pilots know them, a narrow panel in the avionics stack. In airliners they are more integrated into the overall cockpit concept but their functionality is the same.

How the transponder developed to be the primary tool for safe air traffic is a bit involved, but we will take it in steps.

Mode S transponders
In last week’s article, we described how transponders responded when a Secondary Surveillance Radar (SSR) swept over the aircraft and sent interrogation pulses. The advantage was that the Transponder’s response back to the SSR was stronger than a normal Radar return and it contained the aircraft’s Squawk number for type A transponders (the four-digit code the ATC asked you to respond with) and the altitude in 100ft increments in addition for mode C transponders.

A more capable transponder is the mode S type. It can, in addition to the four-digit Squawk code, respond to a unique 24-bit aircraft address, thereby eliminating the problem of Squawk code shortages for congested areas.  Mode S also has several additional capabilities depending on model.

Figure 2 is an edited picture that I have taken from a Rockwell Collins presentation. It gives a good overview of different Transponder types and what they can do. We will now explain the capabilities of each model and what it’s good for.

In an Elementary Mode S transponder (boxes one+two), it adds the flight’s call sign and the interrogating SSR’s ID (Surveillance ID) to the response. This makes sure the ground station knows the response is to his interrogation. 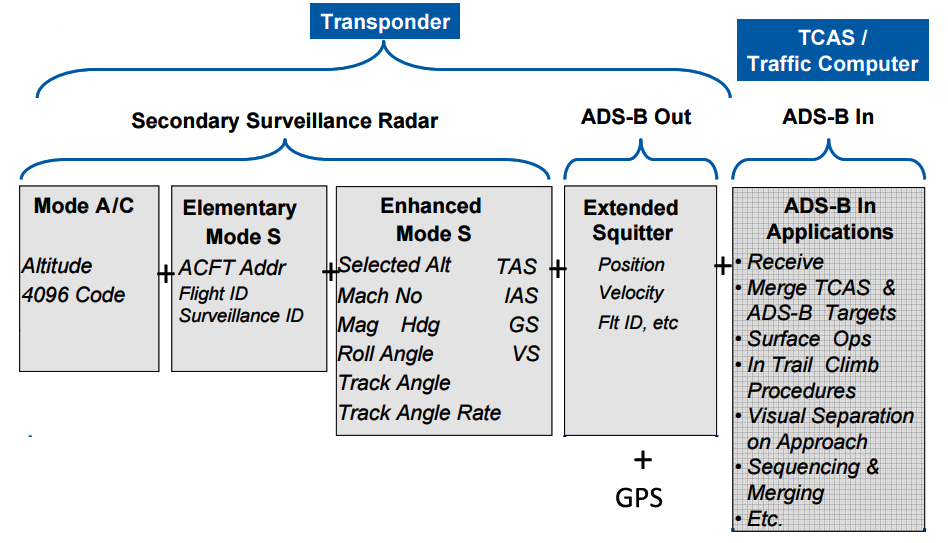 Figure 2. Transponder types and what they can do. Source: Rockwell Collins

Eurocontrol (controlling Europe’s airspace) has demanded that all aircraft over 5700kg carry an Enhanced Mode S transponder. This adds the FMS selected altitude, Mach, Heading and much more information to the response (boxes one+two+three). With this, the European Air Traffic Controllers (and their systems) can read the aircraft’s keyed in altitude, its speed, heading etc. This enables a much safer and more optimal control of the air traffic.

The Mode C and S transponders also respond to other aircraft which are equipped with Traffic Collision Avoidance Systems (TCAS). These aircraft continuously interrogate their direct environment for other transponder-equipped aircraft. Based on overall direction and range to the responding aircraft and how this changes over time, the TCAS computer can determine if there is a collision risk or not. If there is, the TCAS warns for a collision risk (TCAS I, for light aircraft) and advises action (TCAS II, for airliners).

From transponder to position beacon
The really important step in the chain is the ADS-B step. ADS-B-capable transponders are gradually being introduced for all aircraft flying in controlled airspace in the US and Europe, with latest date 1 Jan 2020 in US and 1 June 2020 in Europe. The transponder now goes from a responder to interrogations to a continuously sending beacon (ADS-B out), broadcasting its 3D position and velocity (and a lot of other information) to anyone who will listen (Extended Squitter means extended burst capability to send out such info). The aircraft’s 3D position and velocity is taken from an augmented GPS receiver in the aircraft.

Everything change with ADS-B
Once every aircraft is flying around and sending its complete info package to everyone else, whether on ground or air, the whole air traffic surveillance situation changes. It’s now possible for every receiver on ground and in the air to follow and predict the future position of every aircraft within its reception capability.

As all that is required to track aircraft is an ADS-B receiver and a computer program to sort the data and do the calculations, all sorts of utilizations are possible. One is Flightradar24 (FR24), which started as an enthusiast movement to track air traffic. It has today developed to where it has taken on professional dimensions (even the aircraft OEMs use FR24 to follow their aircraft the world over).

FR24 builds on that ADS-B capable receivers could be owned by everyone and be made available for as low as $100 (or even less). Coupled to a computer with adapted software in the enthusiast’s home, it conveyed the position of the aircraft in its reception area over internet to FR24 servers.

Gradually the World Wide coverage of FR24 improved. Today it covers most land areas and is complemented with other tracking methods where it has no ADS-B receiver coverage, Figure 3 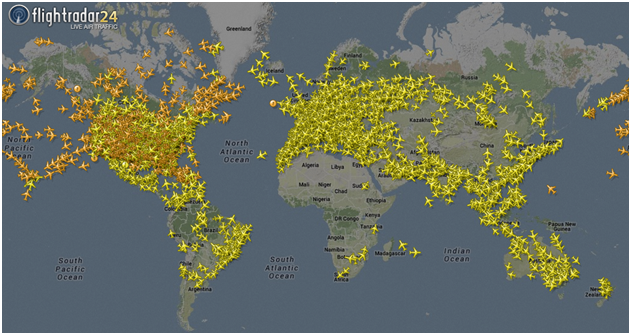 Figure 3. Flightradar24 coverage, most of it with ADS-B receivers. Source: FR24

To increase the tracking reliability and increase the coverage further, FR24 now sends out receivers and antennas free of charge to people who will extend their coverage. The boxes they send contain their own computer and GPS receiver (to get accurate time stamps).

The only thing required by the enthusiast is to couple the box with Ethernet to the household router and put the antenna on the roof or balcony. The box will then collect broadcasted ADS-B info from all aircraft in its reception area and send that to the FR24 servers. As a thank you for this service, the box owner will get a free FR24 pro (add free) subscription.