December 19, 2016, ©. Leeham Co: It’s time to round off our article series around the engine for a Supersonic Transport Aircraft (SST). The series was triggered by Boom Technologies’ plans to launch a business class-only SST with Virgin Atlantic signing up to buy the aircraft if Boom succeeds.

Our initial articles described the problems involved in making a Mach 2 SST. We singled out the engine with nacelle as the most difficult challenge.

Subsequent articles focused how to select an engine for such an aircraft. The requirements are pretty unique and forces design choices which are contrary to a normal airliner engine.

Today, the words “low bypass ratio” and “low overall pressure ratio” are nonexistent in engine OEMs’ brochures. Yet this is what we need for our SST. Having covered the cruise phase in Part 4, we now close with take-off/landing and what else to think of when propelling an SST.

In our last article we found that we need an engine which kicks a low mass of air out the back at a high speed (high specific thrust). This is to avoid RAM drag and that we compress unnecessary amounts of air.

While a turbojet is ideal for this job at cruise, it is not viable at take-off and landing. It’s simply too noisy. Before we sketch an engine that could do the job, let’s examine the powerplant choices made by Boom technology.

Boom proposes a three engine configuration (Figure 1), with the third engine having a split Y inlet at the tail of the aircraft. There are many reasons why this is not a good choice. 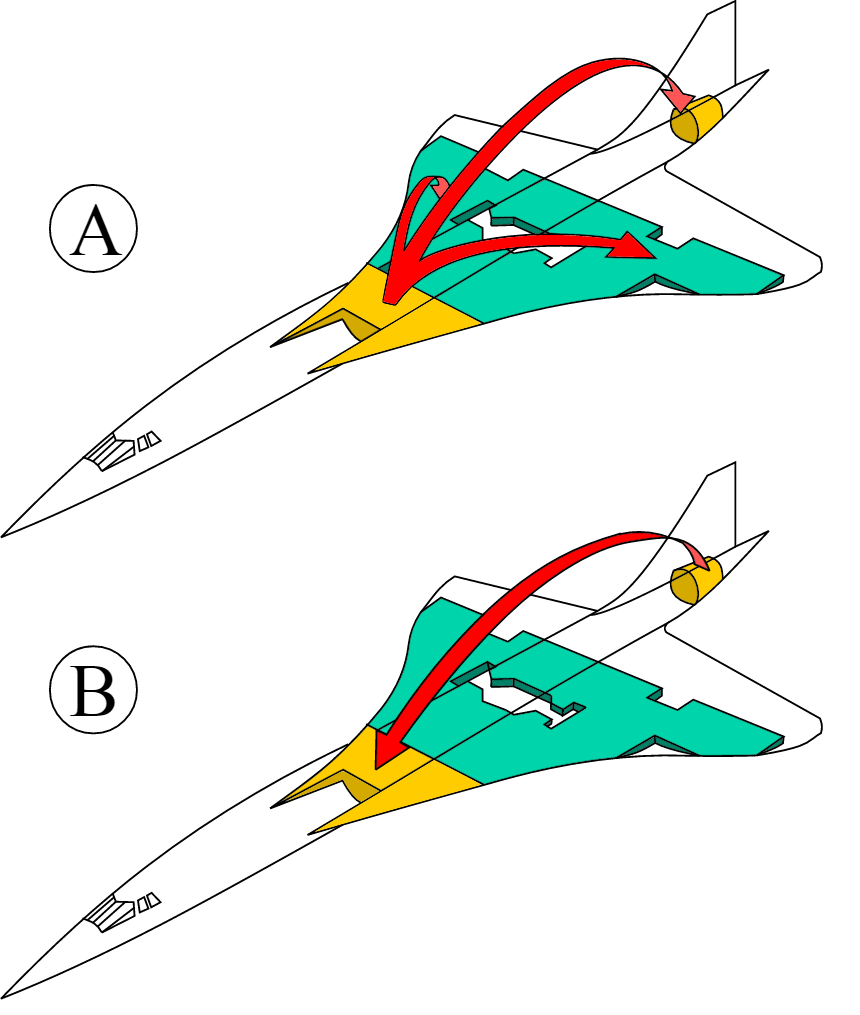 Figure 2. Concorde transferring fuel to the tail after going supersonic (A) and back when descending (B). Source: Wikipedia.

There are more reasons, but these are the main ones. The three engine idea probably came from the fact that Aerion Inc. proposes it for their SST business jets, and it eases the engine-out thrust situation (only 1/3 of thrust goes missing at OEI cases).

But Aerion stays below Mach 1.7 with its proposed SST. Then you don’t need a multi- chock inlet; you can stay with a simple fixed inlet. Aerion doesn’t pay a large penalty for many nacelles.

Aerion also has a tailed aircraft. It means the trim drag for supersonic flight can be handled without pumping fuel around.

Boom can’t follow Aerion’s example with a simple nacelle. Mach 2 and beyond requires a nacelle as complex as the Concorde, Figure 3. 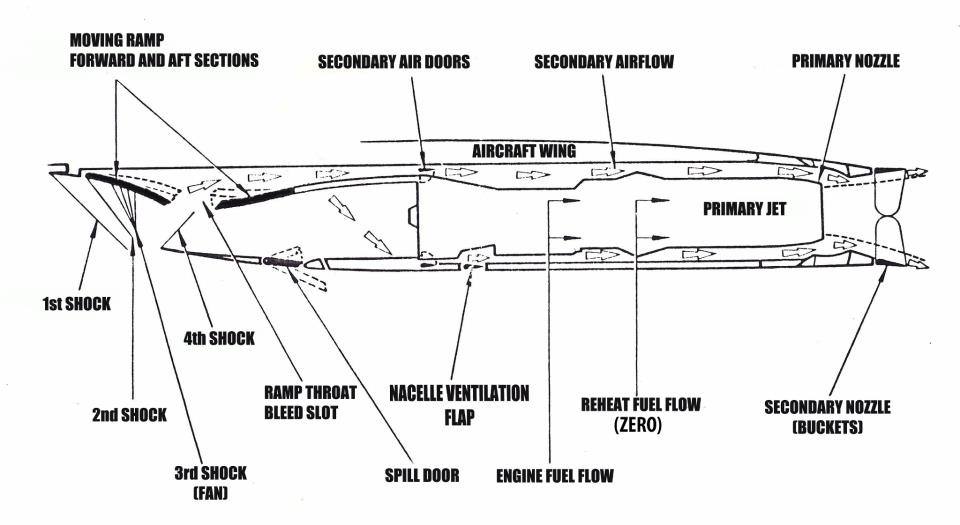 Figure 3. Nacelle with variable inlet and exhaust for the Concorde. Source: Google images.

Such a complicated nacelle costs a lot to develop and it weighs a lot. It’s better to focus on doing two identical ones, rather than two underwing nacelles plus one very different variant which has split variable inlets for the aircraft tail.

An engine that could do the job

We have modeled an engine that could do the job. We assumed that the design now was a two engine aircraft with underwing nacelles, very much like Concorde (which had two engines per nacelle versus our one).

The ByPass Ratio (BPR) is very much dictated by noise at take-off and landing. This drives us towards an engine with the highest practical bypass ratio.

We chose a BPR 1.0 engine with a mass flow of 230kg/s. This generates the 9,700lbf thrust at 50,000ft that we need to climb to our initial cruise altitude of 51,000ft and then to accelerate to Mach 2.0. Gradually the aircraft would then accelerate to Mach 2.2 as it got lighter (if the skin material would allow, temperatures would be beyond 130°C).

Such an engine would weigh 2,000kg and have a diameter of 1.1m. Fuel consumption at initial cruise would be around nine tonnes of fuel per hour for the aircraft, falling to eight tonnes at mid weight.

The balanced field length for the aircraft would be around 9,000ft on an ISA day from a sea level airport. The engines would then develop 38klbf static thrust each. The take-off acceleration would be brisk with a rotation speed of around 170kts.

The aircraft would be at the back of its drag/lift curve for approach and landing. This means that a too low speed increases drag fast, which decreases the speed further.

A well-functioning auto-throttle will therefore be needed to help with keeping approach and landing speeds. Landing speeds will be higher than for normal airliners, hence thrust reverse will be a necessity.

To get the lift out of a delta that is required for reasonable landing speeds, the aircraft needs a nose-up attitude. Around 12-13°, which makes seeing the runway a problem. We have seen no solution to this in the Boom material.

The Boom project should study the experiences that were made with Concorde carefully. We have had access to such material and it would be well advised for Boom to start its project from the Concorde level and build on that. Boom would then avoid learning everything from scratch; something that took the Concorde project 15 years.

The rendering and some of the data that has been released by Boom could indicate this is not the case. Let’s hope this is the marketing department that wanted some cool renderings, otherwise it can be tough to solve all the problems that will crop up.

One Comment on “The Boom SST engine challenges: Summary”