January 12, 2018, ©. Leeham Co: In the last Corner, we described how the theory for the boundary layer was proposed by Ludwig Prandtl, and how this led to an understanding of the source of Friction drag for an aircraft.

We will now continue with describing how the role of Friction drag was researched and how aircraft designers learned how to reduce it. 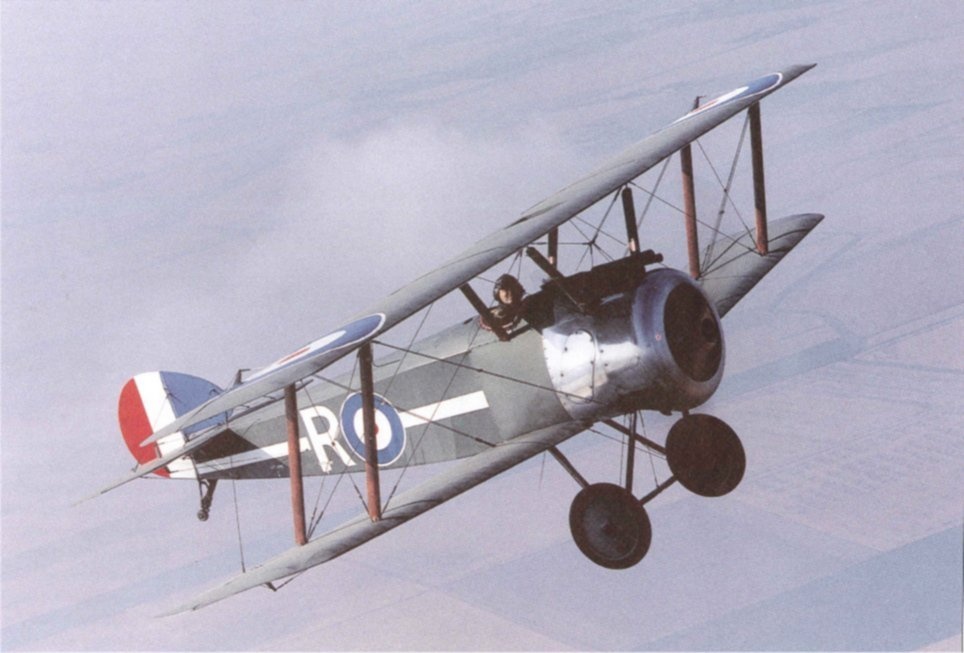 In his paper of 1904, Prandtl (Professor at the Technical University of Hanover at the time) not only presented the theory of how the friction of air against a surface would create a boundary layer and with it Friction drag, he also suggested how the Friction drag could be calculated from the complicated Navier-Stokes equations.

He presented how the equations could be simplified for the shallow area of two-dimensional flow within the boundary layer and therefore solved.

Four years later, one of his students, Heinrich Blasius, presented a paper which reduced the complex equations further, now to a normal differential equation. The equations, which are used still today, are called the Blasius equations.

Until the 1930s, the aircraft were flying at low speeds as the Form drag from the wires and braces on the aircraft (Figure 1) was huge and the aircraft had high induced drag. The short wings were used during the war to make the aircraft agile in roll. While giving more drag, rolling fast to avoid an enemy attack was more important than fuel efficiency and speed.

Gradually, the Form drag of the aircraft decreased and the designers understood; to go faster the amount of surface area that scrubbed the air, causing Friction drag, should be reduced. Measurements were now done in wind tunnels on how different types of form and area affect the Friction drag. One found that dependent on airspeed and test object size, there were essentially two drag curves for friction drag, Figure 2.

The transition point both in speed and position on the test object (flow starts as laminar and then changes to turbulent after less than 20% distance of the test object) was not consistent. Dependent on surface finish and the test items size compared to the airspeed, it happened at lower or higher flow speeds. And dependent on surface smoothness it happened after approximately 10% of the object’s length or later  One understood it depended on how the fluid’s viscosity (stickiness) compared to the airspeed and to the size of the object the air should flow around. One had discovered the Reynolds number effects.

This means if the model of an aircraft is half the size of the real aircraft, you need to double the airspeed in the tunnel. Or double the density or half the viscosity. This is what was done by NACA in the 1920s. Increasing tunnel speed to the area of Re 10^6 to avoid the change area from laminar to turbulent flow and to get the Re close to full-size aircraft Re (between 10^6 and 10^7) required enormous fans. Instead, the wind tunnel was placed in a pressure chamber where the density could be increased by increasing the air pressure. The best model results at the time came from this NACA wind tunnel, as it could reach the highest Re number, coming close to real-world Re.

It was recognised it was difficult to keep the flow laminar over any length of an aircraft surface. The tiniest unevenness of the surface would trigger turbulent flow at the Re numbers the aircraft flew at. Laminar flow friction drag was therefore ignored until NACA developed a series of airfoil types before WW 2, which kept the flow laminar over a longer distance from the leading edge of the wing, thereby reducing Friction drag. The P51 Mustang was designed with such a wing profile.

With classical aluminum manufacturing methods, the forward wing area could not be kept smooth enough, so there wasn’t much laminar flow over the Mustang wing. Yet, it had low high-speed drag? Yes, because the wing profile for laminar flow is close to a transonic wing profile. The Mustang designers had reduced high-speed transonic drag without knowing it. Transonic drag wasn’t understood until after WW 2. We will cover this in a subsequent Corner.

Between 1908 and 1920, Prandtl and the Göttingen team could develop a practical theory and formulas for wing lift on finite span wings. It was based on the infinite span formula developed by Professor Nikolai Zhukovsky of the Imperial Technical School of Moscow (called the Kutta-Joukowski theory). This theory also outlined how induced drag affected the wing, which is the subject for our next Corner.

By now the aircraft designers knew, to make an efficient and fast aircraft one should: