July 06, 2018, ©. Leeham News: Last week we discussed the different forms of ADS-B out and the reason FAA went for a second channel for the US ADS-B.

We also discussed the basic ADS-B in function, Traffic (TIS-B). Now we discuss the added functionality of the ADS-B in on 978MHz, the UAT link. 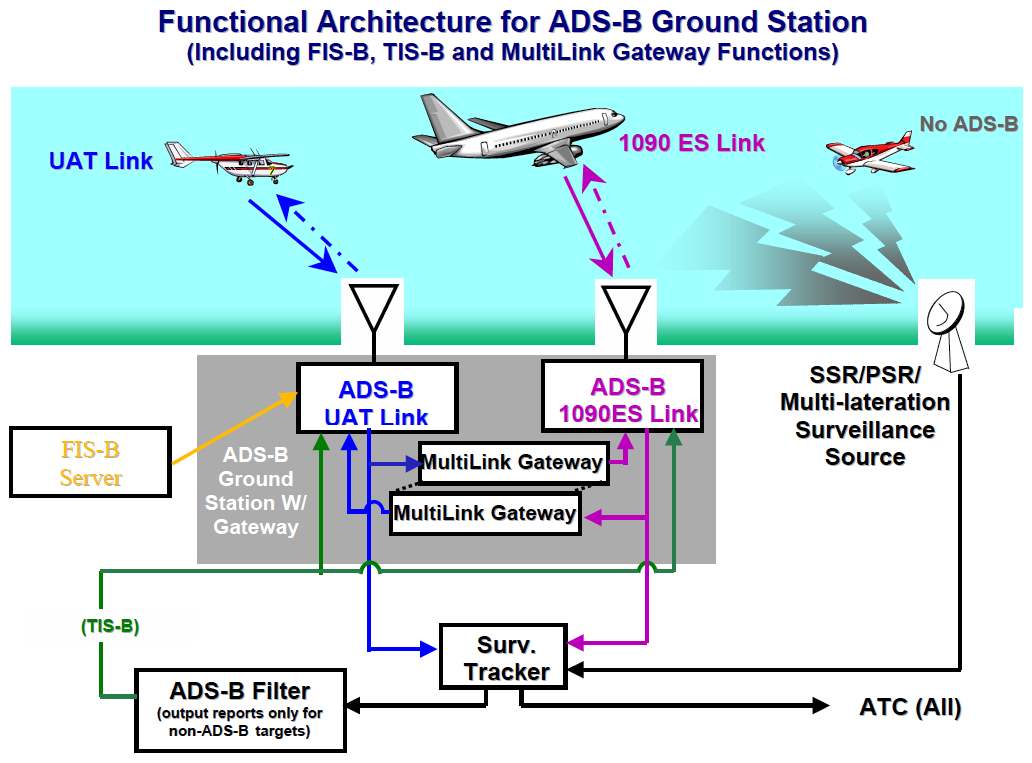 Figure 1. The functions of the US ADS-B ground stations. Source: FAA

First, for new readers, a recap of the basics: The ADS-B (Automatic Dependent Surveillance-Broadcast) will be mandatory for all US aircraft which has a Mode C transponder today from 1 Jan 2020.

The ADS-B out capability is the mandatory part, by which you send your position and velocity to all aircraft and ground stations around you on either 1090MHz (the ES transponder channel) or 978MHz (the new UAT channel).

The ADS-B in = the receive function is optional. There is ADS-B in on both 1090ES and 978UAT. The 1090ES is bandwidth limited and therefore receives only traffic around you. The new dedicated UAT Datalink has bandwidth for a host of new ADS-B in features. It has the same traffic functions as the 1090MHz link, described last week and then, in addition, FIS-B (Flight Information System-Broadcast) which offers:

Going forward even more services will be added. For 2018 FAA plans:

It’s all free and the receivers need not be certified. This has led to an explosion of available ADS-B in receivers on the market. The cheapest costs $199 and receives both 1090MHz (for direct traffic) and 978MHz (for TIS-B and FIS-B).

Combined with the $199 Electronic Flight Bag (EFB) app Foreflight it presents all this information georeferenced on your flight maps on the iPad, Figure 2. 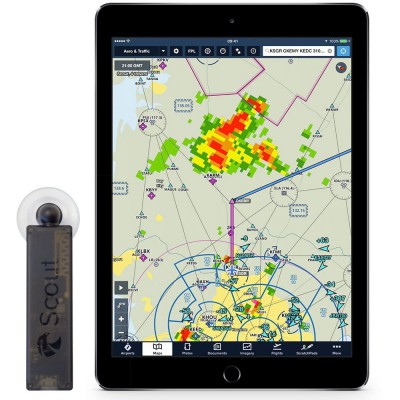 Figure 2. Scout ADS-B in receiver attached on the cockpit window combined with Foreflight on the iPad.  Source: Sporty’s flight shop.

Foreflight also offers a more capable dual-band ADS-B in receiver through partner Appareo. It’s Stratus 2S which also has WAAS corrected GPS, AHRS and Pressure Altitude. You get all this for $899.

With it you have a complete Weather, Flight info, Traffic and back-up Pilot’s Flight Display (PFD) with Synthetic Vision on the iPad, Figure 3 left. 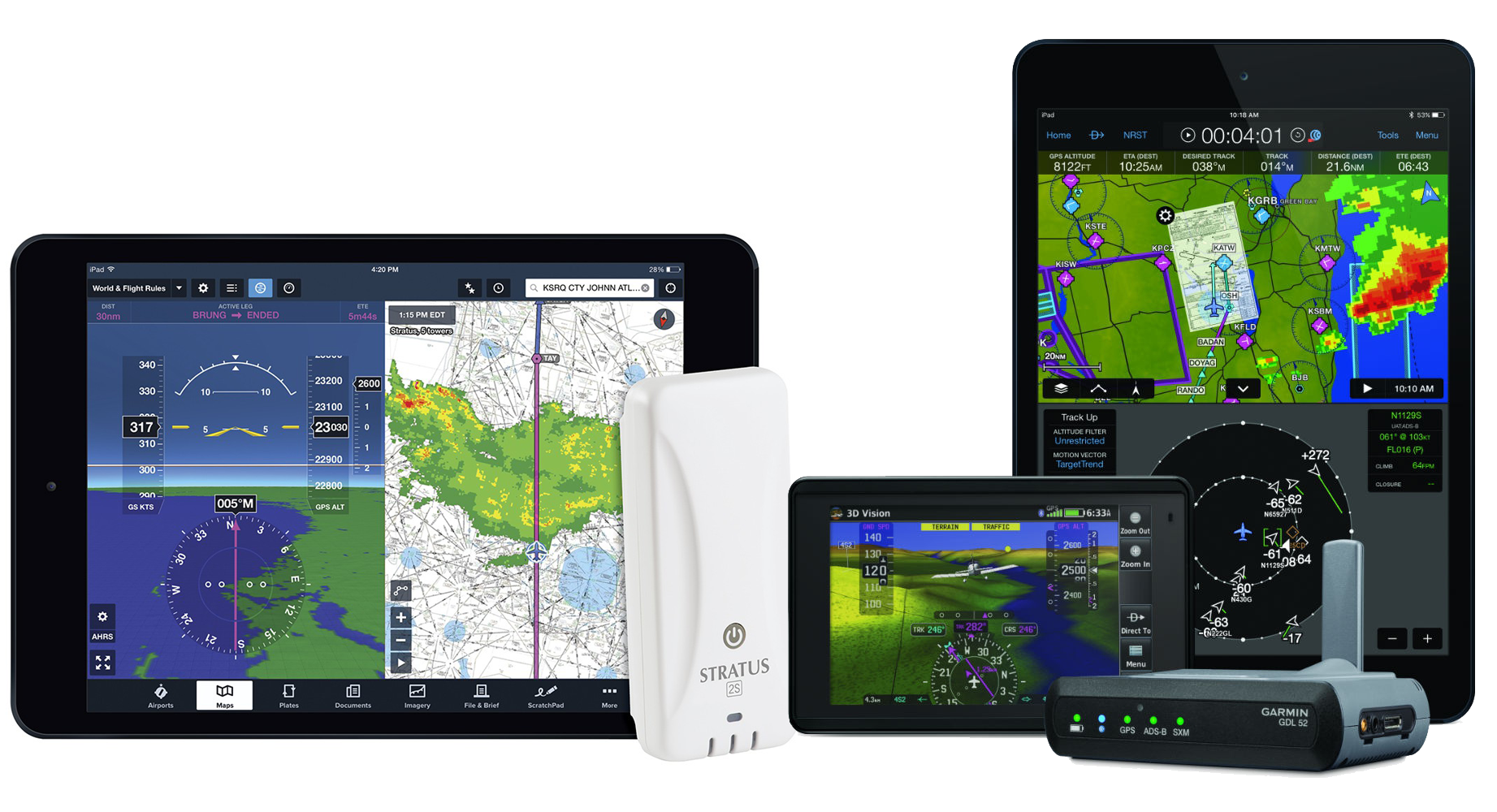 Figure 3. Stratus 2S ADS-B in with Foreflight on the left, Gamin Pilot with GDL52 on the right. Source: Sporty’s flight shop.

Not to be outdone, Garmin with its Garmin Pilot EFB did not stop with an equally capable GDL39 3D for $849, they now offer the $1,149 GDL52 which adds XM weather and radio as well, Figure 3 right.

There are a multitude of other receivers and apps available with varying functions, all benefiting from FAA sending FIS-B and TIS-B over ADS-B.

The idea was the General Aviation community needed the services of FIS-B to improve safety. But the quality of the services and their utility now have other groups like business jets and airliners listening on ADS-B in 978Mhz.

When I visited the Bombardier flight test center in Wichita Kansas, the pilots and flight planners used Foreflight and ADS-B in to stay on top of the weather. The services are just too good to pass on.

Europe’s General Aviation community is moaning, they have no 978MHz ADS-B in. They now urge Europe to add it so weather and more can be broadcast to them as well.

In the next Corner, we look at how TCAS (Traffic Collision Avoidance System) works with and without ADS-B.