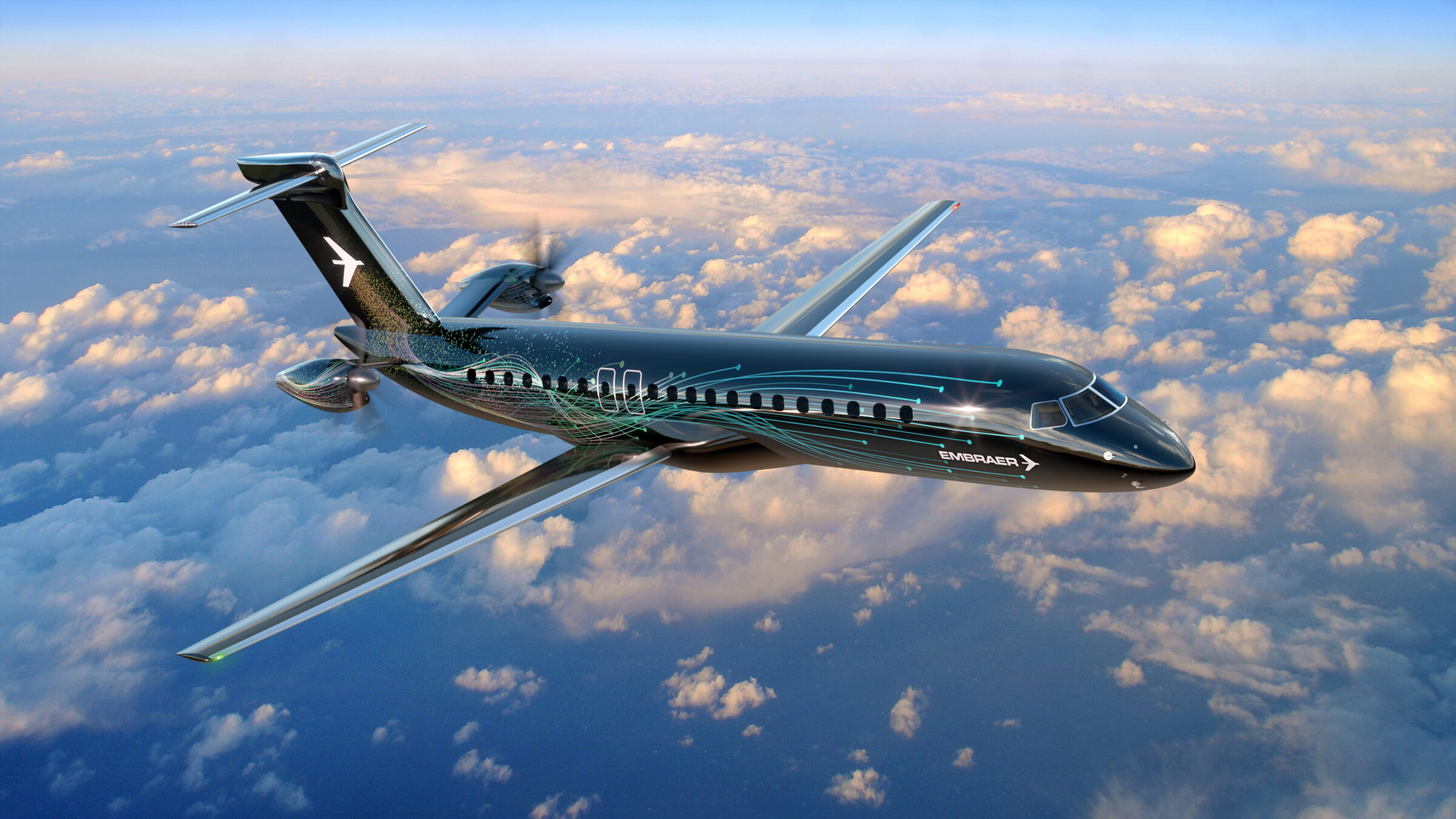 Figure 1. The revised desing of the E3 turboprop. Source: Embraer.

The Commercial Aircraft division delivered 14 E-Jets during 2Q2021 compared with 4 for 2Q2020, Figure 2. The E2 jets overtook the E-jets as most delivered aircraft for the first time since the start of the E2 program.

The company also showed a revised E3 turboprop design, Figure 1. The project is still using a lighter version of the E-jet E2 fuselage and cabin. But it now has rear turboprop engines, a clean wing, and a beefier T-tail, to cater for the shorter tail arm, due to the aft Center of Gravity of the design (the wing has to go back as a result).

It will be interesting to learn more about the spec of this new aircraft. The turboprop engines seem to be a new design, the nacelles look different from the present Pratt & Whitney PW120 series.

Segment revenue doubled at $175m vs. $86m for 2Q2020. There were no deliveries of KC-390 during the quarter, but there are six aircraft on the production line for the Brazilian and Portuguese Air Forces.