Much was made over the fact that 787 #2 landed with its main gear doors open and whether they scraped the runway. The doors did not, but it was close as these photos from the sidelines show. You may click on the photo to get a much larger image to really see the detail. 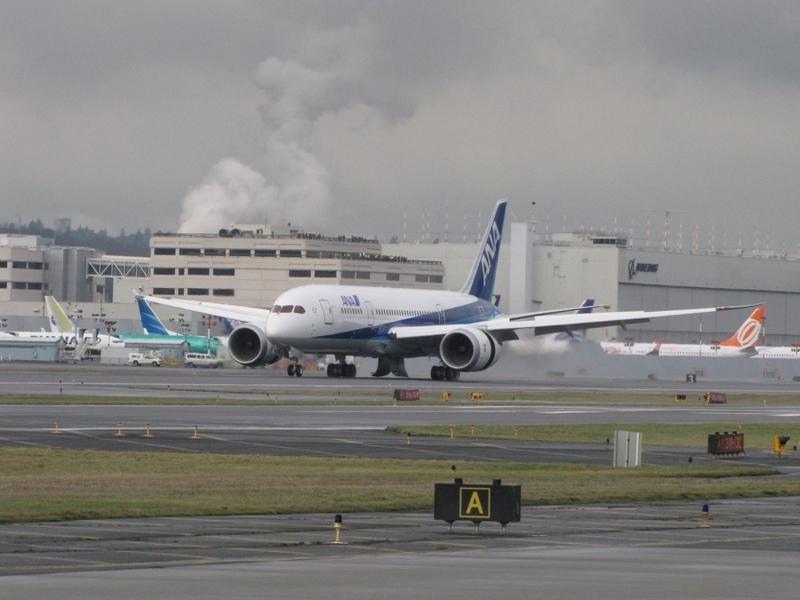 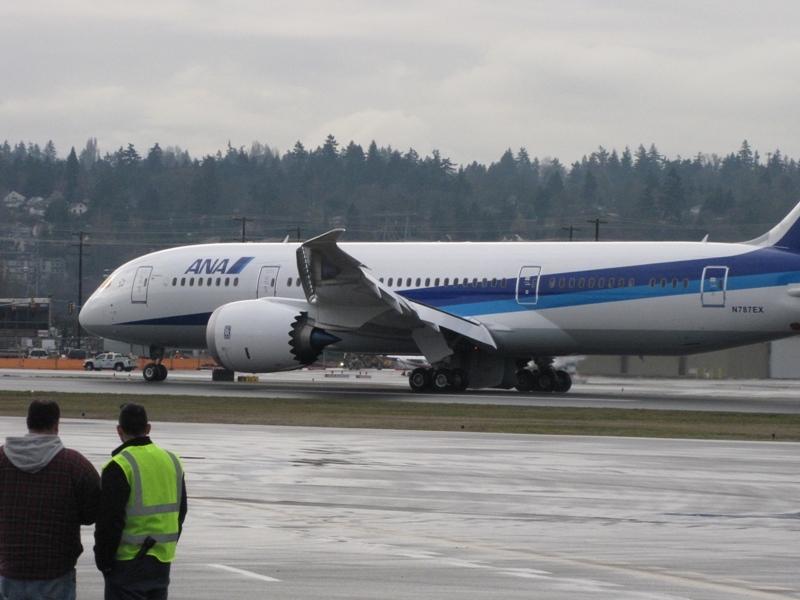 Jon Ostrower has this detail about why the plane landed with the main gear door open.

← Why US transport producers failed
Kicking off the New Year →