The news that Canada’s Porter Airlines is the Unidentified North American customer that signed a Letter of Intent for up to 30 Bombardier CSeries for use at Toronto City Airport sparked a lot of noise (pun intended).

Key to the order is the fact that BBD and engine provider Pratt & Whitney promise a low noise footprint and just 70 decibels approaching the airport. Toronto City Airport is a highly noise-sensitive airport.

As yesterday’s post about all this noted, Porter and the OEMs will argue the CS100 is no louder than the Bombardier Q400 now serving the airport. This leads to a small noise contour, or foot print, as illustrated in this BBD chart: 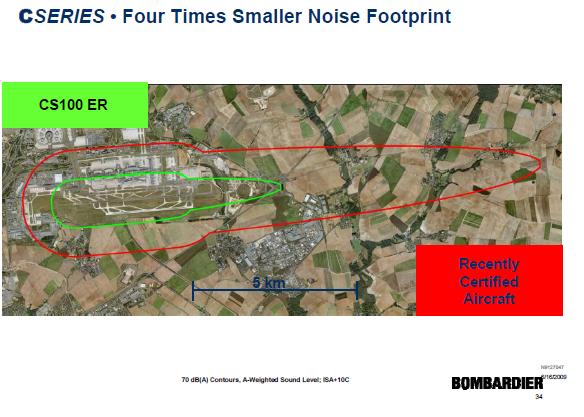 But what does this mean to the average ear? There are several tables on the Internet that give examples. AirInsight has a chart here that equates specific aircraft to common noises. This chart below also gives some examples of dBA levels. 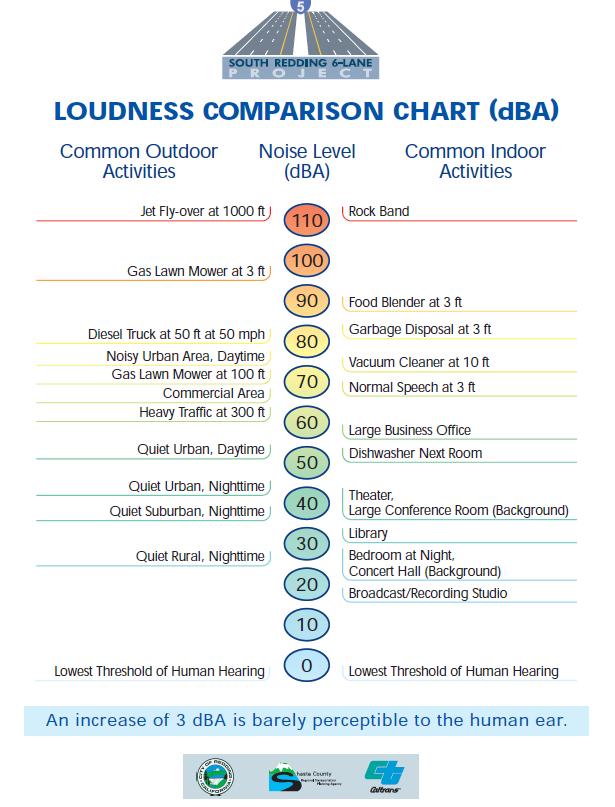 The Porter order will almost certainly prompt a local political row, according to the Financial Post’s aerospace reporter, as suggested in his own Tweets that we reproduced last night.

← Porter said to be CSeries customer for use at Toronto City Airport
Odds and Ends: Tit for Tat; Lockheed in crosshairs of—Embraer; 787 return to service →