Aug. 5, 2016: Bombardier reported its second quarter and half year results today, with a net loss of $628m for the half and a $490m net loss for the quarter. 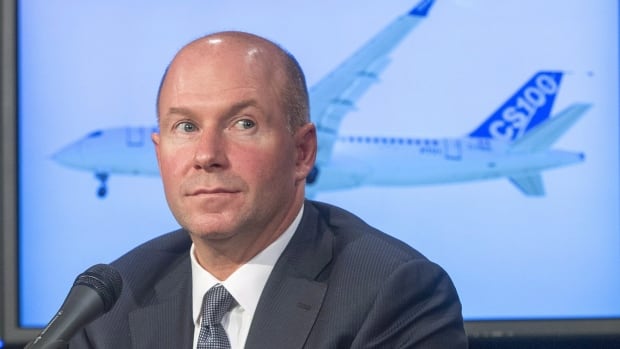 Results for the commercial division recorded a loss before interest and taxes of $586m.

Ilyushin Finance Corp., one of the customers for the C Series that’s been on LNC’s “Red” category as a high-risk customer, reduced its order for 32 CS300s to 20. IFC also dropped five options.

“We continue to make very good progress executing our turnaround plan,” said Alain Bellemare, President and Chief Executive Officer, said in a statement. “We delivered on our financial commitments, achieved our program milestones and positioned Bombardier to meet both our full year guidance and 2020 goals.”

JP Morgan was the first of the research notes we received today, providing this take: