Enders: Airbus has to change

June 14, 2017, ©. Leeham Co: Airbus Group has to change, following the example of SpaceX and similar cultures favoring disruptive technology, says CEO Tom Enders. Staying the same is not an option.

Enders, speaking at the Airbus Media Days last week in advance of the Paris Air Show next week, said Airbus has seen disruptive technologies turning the table on some of its best businesses. This must not happen to its core business in the commercial airplanes unit. 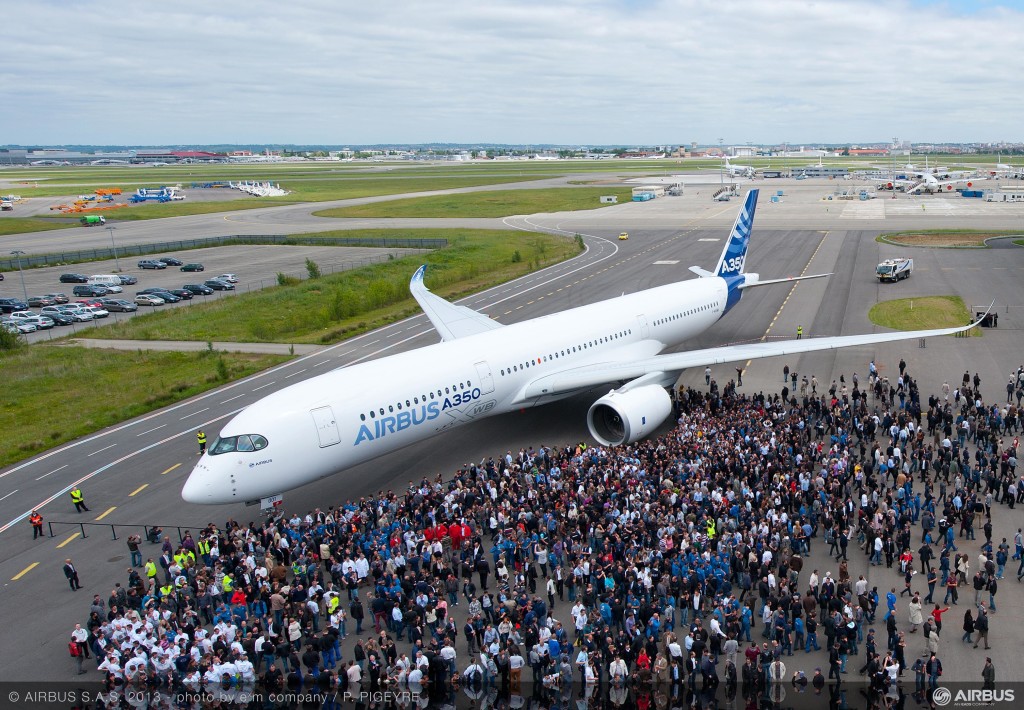 The driver of technology

“The defense area was traditionally the technology driver. No more,” says Enders. “Today the civil aircraft field is where the innovations are made. The defense field then adopts them.”

Enders says the A350 project is further ahead than any other project in entering data once and then use it for design, production and support of the product in operational use. The process is called digitalization.

From the design of an aircraft through production and to its use by the customer, around 5,000 computer systems are involved. Data is keyed in, processed and the result interpreted and documented in reports.

The reports are read and new data is entered in the next computer systems. This is the classical process. It’s inefficient, time consuming and the re-entering of the information opens the chance for faults.

The result is the 8-10 years of project development to entry-into-service. You can’t work on data which has not been moved from the previous step in the process, so it takes a long time to design and certify an aircraft.

The creation process is serial. Each previous step must be finished and the results entered in the next phase for things to move forward.

Digitalization is about breaking the serial process and making it as parallel as possible,  allowing all members in a team to work on the same data-set, at the same time. The constant question: “are these the latest results I’m going to base my calculations on” is no longer posed.

It’s about capturing data at the source and reutilizing it between designers, suppliers and manufacturing. It’s about using the same data for after sales support.

It’s also about building digital models of the systems in development, so that parts can be tested before the system exists.

And it’s about capturing all the data from the flying aircraft and search for patterns that tells you in advance that the air conditioning system will throw a fault within the next five sorties.

It’s about going from fixing faults to anticipating them. This in the only way to keep the aircraft flying longer days than today.

“We must also end the Taylor work model,” continues Enders. “Airbus operates in cultures where the boss has the decision, whether he’s the best decision-maker or not. And the work is hierarchically organized, in departments and divisions.”

This is not the work mode where the benefits of digitalization can be reaped. It’s a work organization created for the serial process. The departments take the input, work on it the allocated time and present the result to the next department, one step at a time.

Why don’t we build the complete airplane as a digital model? Then all can test their parts before we have a test aircraft built.

“We need a new way of organizing the work, with self-organizing teams, which are dynamically adapting to the problems that needs solving. It’s about thrust-based leadership and digitalization,” declares Enders.

The Ariane 5 launcher is the world’s most reliable launcher of satellites. It hasn’t missed in the last 79 launches. Its follow-on is the cheaper Airane 6. It cost half as much as Airane 5 per launch. It’s a fundamental improvement, but not fundamental enough.

Elon Musk’s SpaceX has moved the goal posts. The reusable Falcon rocket is still cheaper to launch, from a company that didn’t exist 15 years ago and which is not working in the traditional way.

Airbus Helicopters sees drone/UAV companies growing up like mushrooms the world over. There are over 230 UAV companies in China alone, with the world’s largest producer, DJI, now covering 70% of the global consumer drone market. The company that didn’t exist 10 years ago is now turning over $1.5bn per year.

With multiple electrical thrusters the UAVs circumvent the complicated helicopter gearbox and rotor head technology. The UAVs turn the table on the barriers to entry for vertical flight.

Enders fears that if these two businesses can be subject to disruptive market changes, why is the civil aircraft business safe? It accounts for 70% of the group’s turnover.

This is behind the push of digitalization, new organization forms and a change of leadership for Airbus Innovation.

Airbus put Paul Eremenko, formerly of Google advanced development and a DARPA disruptive technology leader, to head up its Innovation and R&D activities from mid-last year.

The emphasis has now changed from technology programs to flying demonstrators of disruptive solutions within shortest possible time. 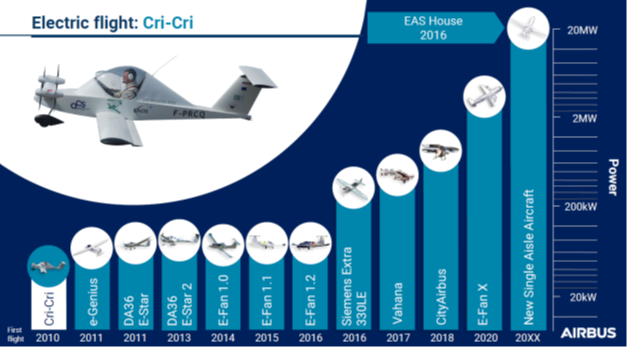 18 Comments on “Enders: Airbus has to change”