December 01, 2017, ©. Leeham Co: In previous Corners, we looked at how the Wright Brothers understood the wing aerodynamics and aircraft control.

We now describe how the Wright cracked the third nut keeping them from manned flight, propulsion.

When they had mastered the design of effective wings and control of their gliders (see previous Corners), the Brothers now worked on finding an engine and a functioning propeller. 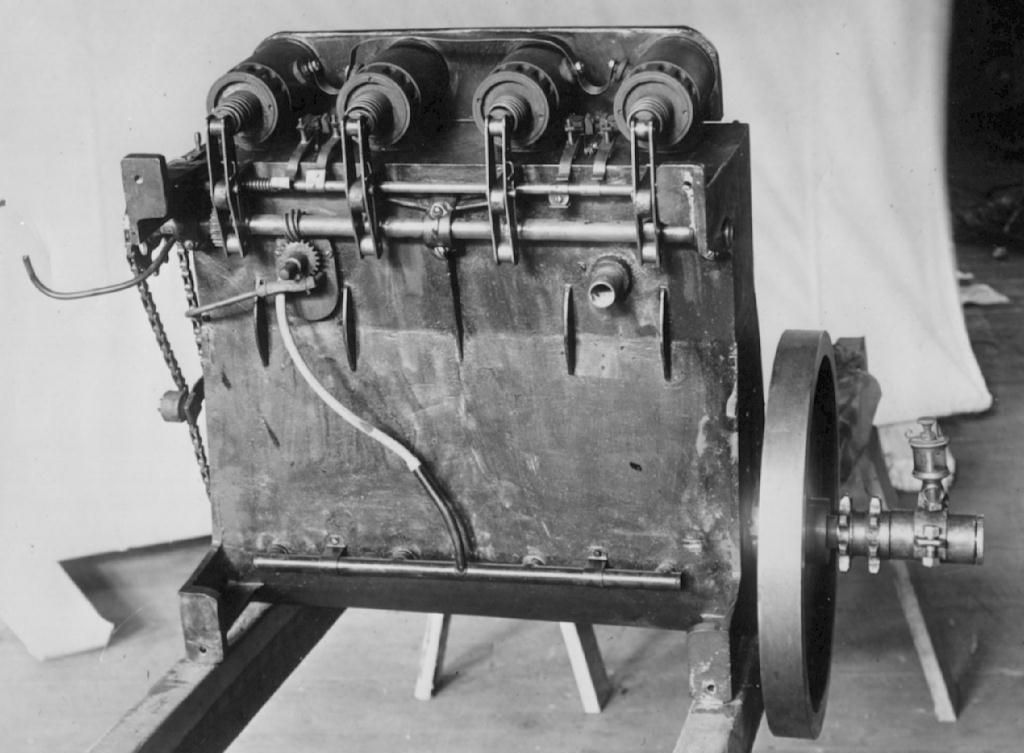 Figure 1. The Wright engine for its 1903 Flyer seen from the underside. Source: Wright-Brothers.org.

To develop an aircraft engine

When the Wrights returned after their successful 1902 glider tests at the Kitty Hawk dunes of North Carolina (where the constant winds and the soft sand was ideal for their flight experiments), they knew the next project should be a propelled flight.

With the results from the wind tunnel tests, they could calculate how much power a gasoline engine should develop. They sent out letters to engine manufacturers asking for an eight-to-nine horsepower engine, which should weigh no more than 180lb (82kg).

There were no answers. Such an engine did not exist. With the experience of their wind tunnel tests (if they wanted something done correctly, they better do it themselves), they decided to build the engine themselves.

They were advised that Benz and Daimler made engines with aluminum blocks in Germany. All automotive engines in the US had cast iron blocks. The Wrights decided to make an aluminum-based engine using recent copper alloying knowledge, to get the required strength and stiffness for the castings.

Orville began building the engine in their bicycle shop with their mechanic, Charlie Taylor. They only had simple tooling (a lathe and a drill press) and worked from Orville’s sketches. The castings for the parts were made in a nearby foundry, Figure 2. 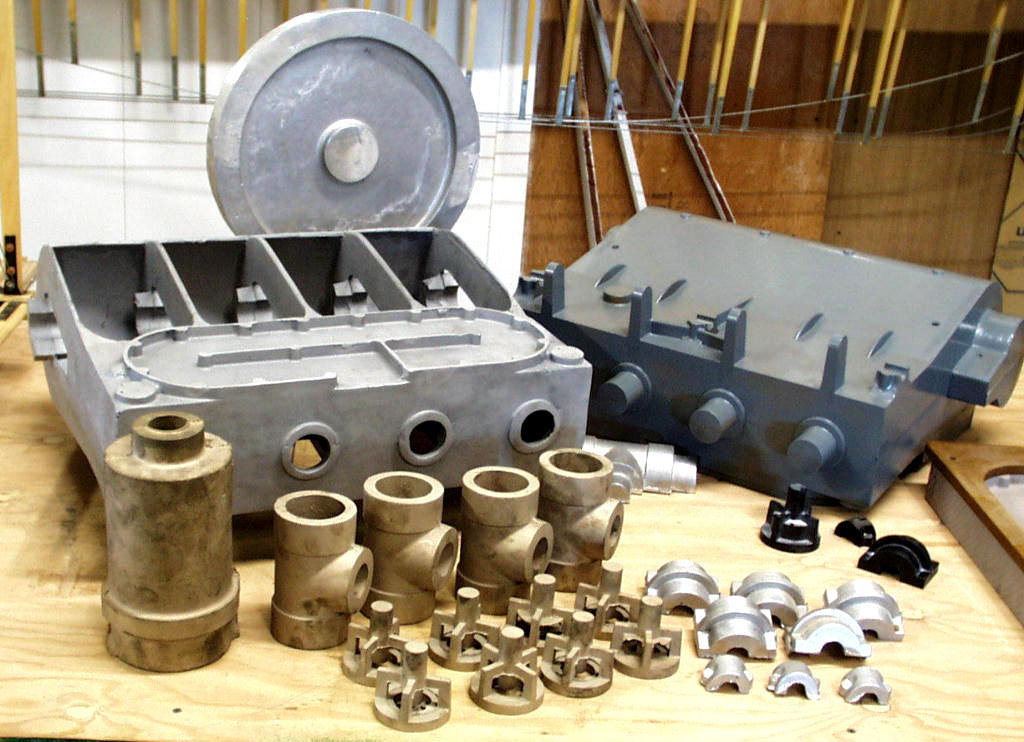 Once supplied, Taylor machined them and started building the engine with other parts he’d made in the shop, Figure 3. 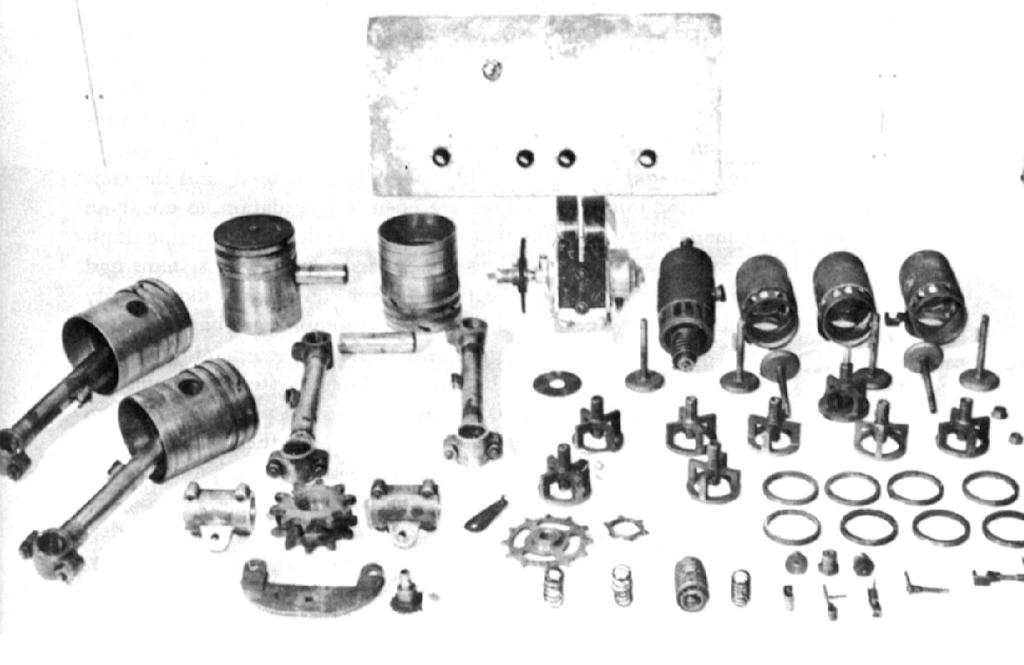 Figure 3. Different parts for the internals of the Wright Flyer engine. Source: Wright-Brothers.org.

Though it was a simple engine, it was the first engine built specifically for an aeroplane. 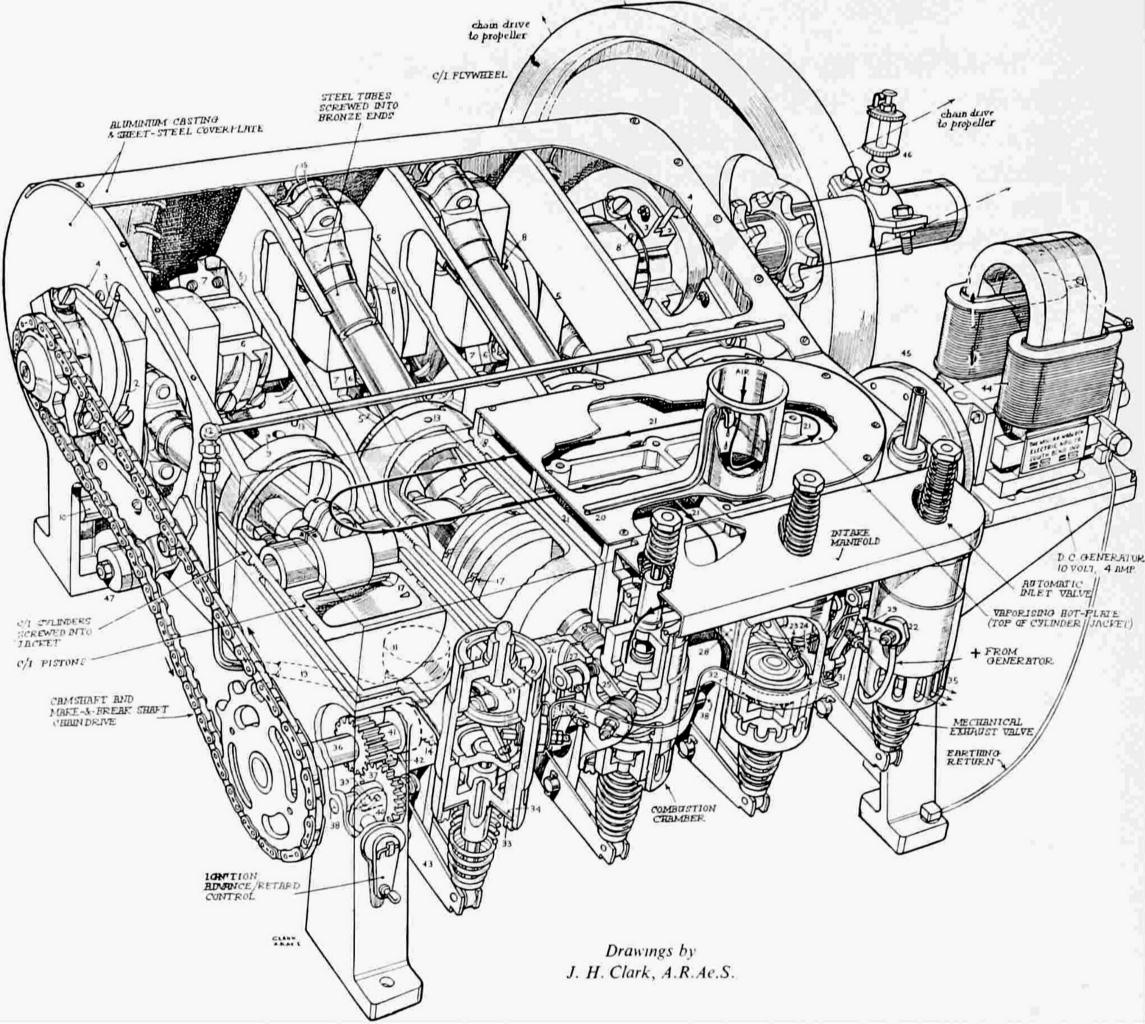 It was a left canted engine with the following specification:

For those wanting to learn more about the engine, here’s the link.

With a working engine, the only missing piece was a working propeller. Propellers were not well understood at the time. The Wright’s had to make their most groundbreaking work when cracking this nut. We will discuss this in next Corner.

← Would a 767 stopgap make sense while waiting for NMA?
Pontifications: Delta’s decision on neo vs MAX near →