In the wrap-up of the series, we go through the challenges and talk about which has gotten easier to solve with modern technology and which has gotten harder because of changing environmental standards. 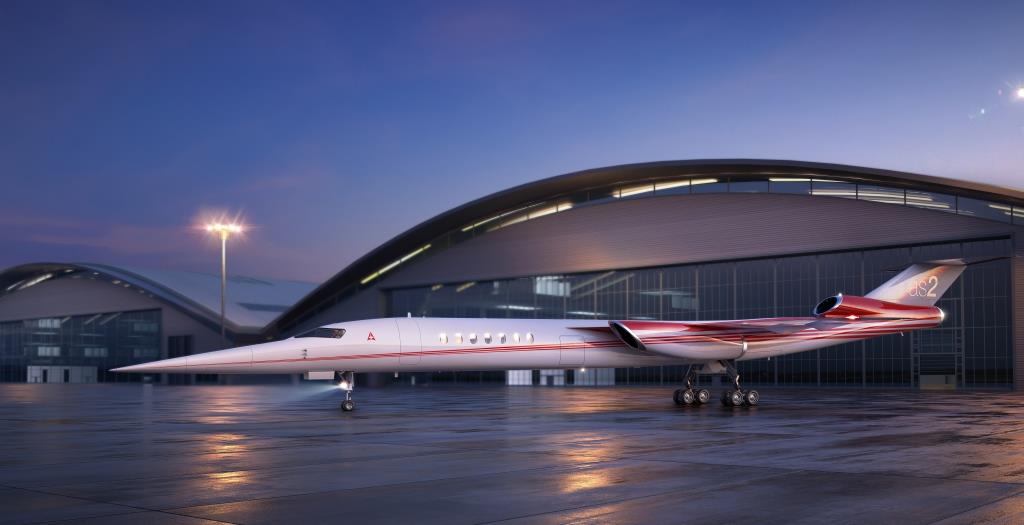 Figure 1. The new SST project which has come the furthest, the Arion AS2. Source: Aerion Supersonic.

Which SST problems are easier to solve today?

The first area we covered was two added drags which crop up when we pass the sound barrier, volume and lift wave drag. These drag components add to the normal drag components we have (like air friction and induced drag).

The tools to understand the effects of wave drags and their size have improved, especially the CFD tools (Computer Fluid Dynamics programs). SST aircraft can, therefore, be designed more precisely and efficiently than before. There will be fewer surprises once test-flying begins.

The problem of aerodynamic heating is easier to manage as heat resistant composite structures have been researched since the Concorde was restricted to Mach 2 because of heating concerns on its aluminum structure.

The lack of active SST projects has stopped this research to reach a mature state and to produce a composite material system which is accepted by the FAA/EASA. So there is work left which will cost time and money for projects which fly beyond Mach 1.6, where normal aluminum or composite materials works fine.

And which are harder to solve?

The biggest problem facing all modern SST projects is the change in environmental standards since the Concorde flew.

There hasn’t been any change in the acceptable level of supersonic booms hitting the ground from an SST. In fact, there is research and discussions to see if a more nuanced standard than today’s “no supersonic flying overland” can be agreed.

The changed standard causing major problems for SSTs is the more rigorous Noise standards around airports.

As we have explained in several Corners, efficient SST engines are inherently noisy, as these accelerate the air going through the engine to high exhaust speeds.

For today’s airliners flying at a maximum of Mach 0.85, it’s been possible to lower the engine’s air exhaust speed and increase the amount of air which passes through the engine. This has had the benefit of lowering engine noise while simultaneously increasing fuel efficiency.

But an SST engine cannot take in much air into the intake. It causes a high Ram drag, which is not bothering lower speed engines. A high Ram drag makes the engine inefficient. The faster the engine shall operate, the less air it shall take in and the faster it shall kick it out the back.

We could see when we designed a compromise engine which worked with acceptable efficiency at Mach 2.2, it was by far too noisy at takeoff and landing.

The Aerion AS2 project is the first SST project after the Concorde which has a solution to this problem. The first part is limiting the supersonic cruise speed to Mach 1.4 from originally planned 1.8. This allows a moderate Specific Thrust engine to be designed by GE; the Affinity.

The second part is not using full throttle for takeoff, by it limiting the noise producing jet speed of the engines to acceptable values.

The lower maximum cruise speed also helped with compressor temperature problems for SST engines, so an existing airliner engine core, the CFM56, could be used. This lowered the cost of Affinity development.

The dominant problem for a modern SST project is the engine efficiency versus noise problem. It grows larger the faster we fly. The Arion and Spike projects have, therefore, limited their cruise speed to Mach 1.4 and 1.6 respectively.

This leaves Boom Supersonic alone at Mach 2.2. How Boom is solving this major problem for an SST is not clear. The variable cycle engine the project needs has not left the research stage.

← How useful is an NMA, Part 6
Pontifications: A fresh look at the world’s worst aviation accident →