December 7, 2018, ©. Leeham News: Last week we looked at the pitch stability of an aircraft wing with fuselage. We could see the combination was unstable. Now we add a rear wing called a horizontal stabilizer to get the whole aircraft stable in pitch.

We use the DC9 as our example of a pitch stable airliner (Figure 1) as it has some interesting pitch stability problems outside the normal flying envelope. This we will discuss in coming Corners. 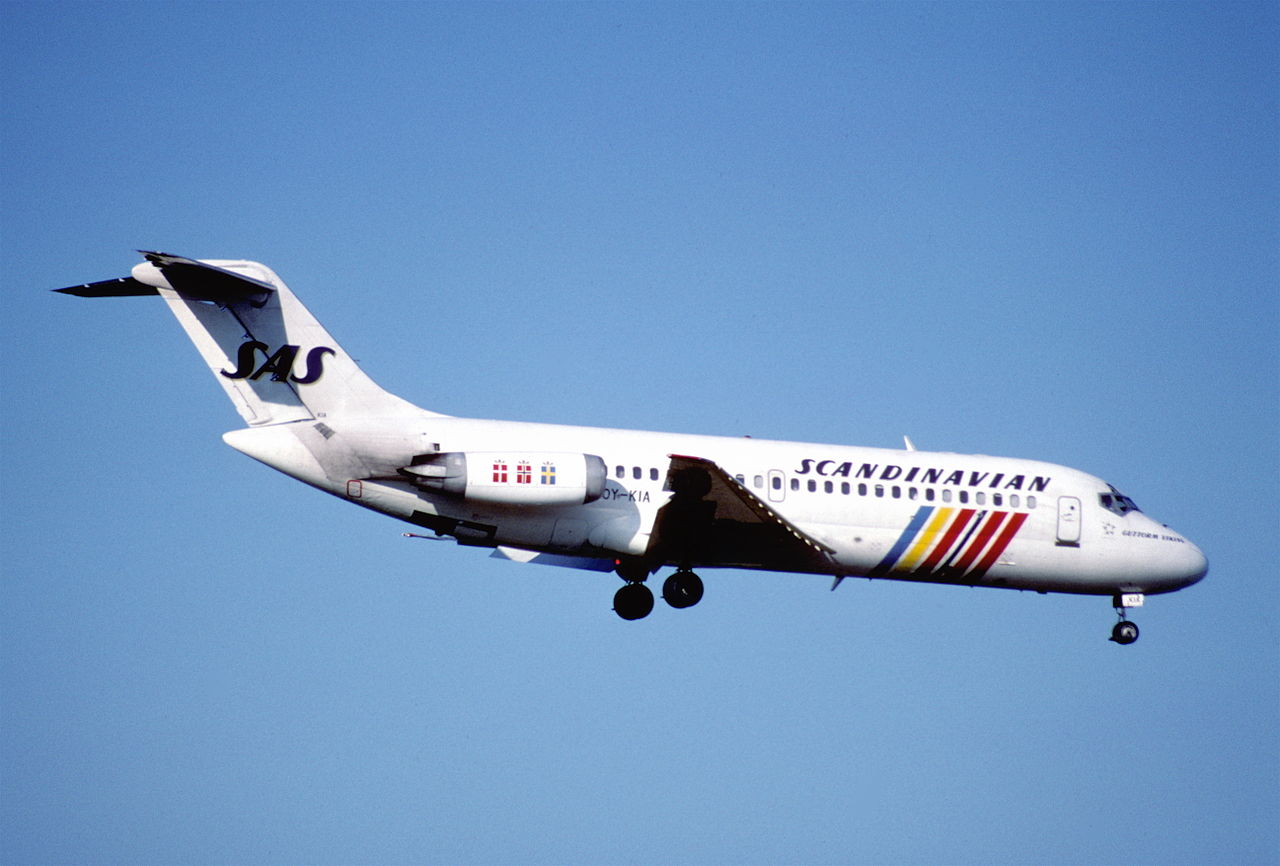 Figure 1. The DC-9, the airliner we use to study pitch stability. Source: Wikipedia.

Pitch stability when adding a stabilizer

The combination is unstable, the pitching moment nose up increases with AoA for the reason we discussed in the last Corner. 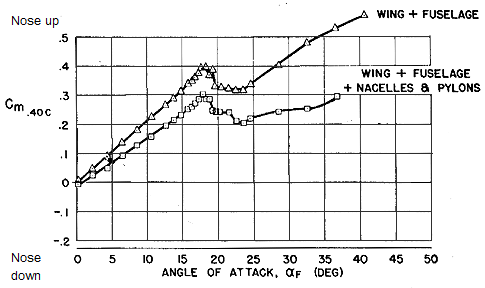 Now we add an aerodynamic surface behind the center of gravity, which is the point around which an aircraft moves. This surface is called a horizontal stabilizer. This surface, sitting well back from the center of gravity, will add stability to the pitch moment curve by adding a nose up or down moment depending on what is needed to control the pitch moment of the aircraft.

A horizontal stabilizer is placed as far back on the aircraft as possible, by it increasing the moment arm from the center of gravity for the stabilizing forces. The combination of the long moment arm and the force from the tailplane turns the curve to a stable pitch moment curve between 0° and 17° ° Angle of Attack (AoA), Figure 3.

Normal flight with a clean aircraft (no slats or flaps) is flown between 2-4° at cruise and up to 6-8° in a turn or when waiting for landing at moderate speed in a circling pattern. There is, therefore, ample margins to the area of the curve where the pitch stability is turning neutral (the curve is horizontal) at 18° AoA. Above 18° the curve has a positive gradient, the aircraft is unstable in pitch. Then it turns stable until 23° and then unstable again.

We will discuss this undulating part of the curve in a following Corner. Now we focus on the normal flying range, the curve below 17°.

If we sum all parts of the aircraft producing lift into one point, this is called the Center of Lift, Figure 4. The figure shows the probable location of the center of lift for a DC9 type of aircraft. Its location is a bit behind the aircraft’s Center of Gravity. 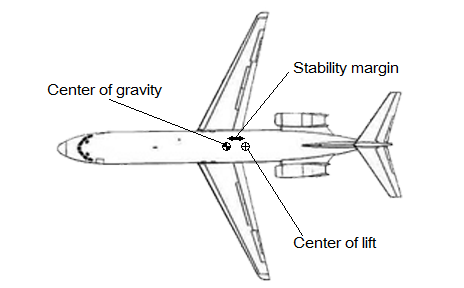 This enables the aircraft to fly straight ahead at cruise. The position of the tail to create this moment equilibrium is called the trim position. The aircraft is in trim, flying at a constant altitude, with a constant pitch angle.

The equilibrium of pitch moment around the aircraft’s center of gravity will change as we change the aircraft’s speed. How and why we will discuss in the next Corner.