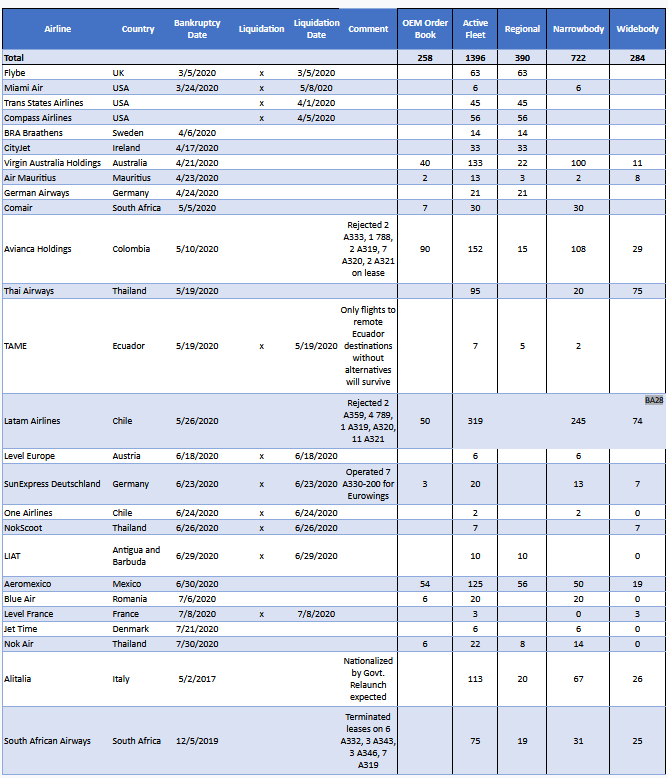 Ishka, the UK-based appraisal and consultancy company, looks at the values and rentals of 20-year old aircraft in this week’s company note.

Aircraft this age near the end of their useful life as passenger aircraft. Some become candidates for freighter conversion. Others simply go to the desert to await their fate. Others go to third world airlines looking for cheap lift.

Category: Airlines, Heard on the Ramp