Bjorn’s Corner: The challenges of airliner development. Part 2. Why Certification?

May 7, 2021, ©. Leeham News: The major challenge with developing commercial aircraft is the certification process. You can’t just develop the aircraft based on your unique knowledge and ideas, you must do it according to a detailed rulebook written with the knowledge from thousands of accidents and incidents.

From the beginning of the design process when you’re thinking about how big your engines would need to be or whether you can carry enough passengers to have a competitive advantage the certification rules influence (and sometimes govern) your design decisions.

Beyond just scrutiny of the design of the vehicle and its components, the process by which it is designed, the production site & methods used, and the organization doing the work all go through certification processes. 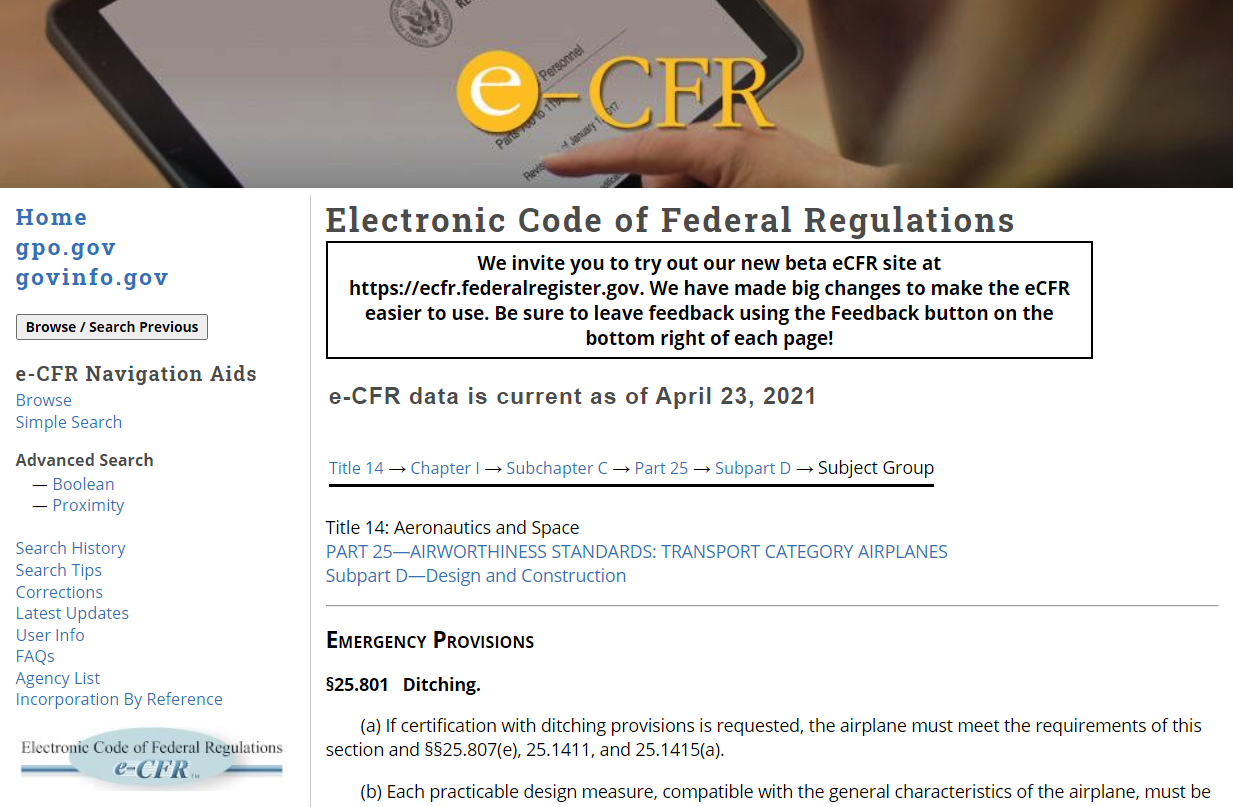 The Certification Process of a commercial Aeronautical device

When you review the results of a development project for an airplane, a UAM, or drone, there is one component that is almost always there:

Let’s first go through why we have certification. Today’s certification rules have developed over a century of aviation, and each incident or accident has been reviewed to learn what went wrong.

Independent if it’s Pilots failure or material or some external influence like weather, it results in improved rules for future flights. Otherwise, we don’t learn from experience and continue to hurt or kill people.

We can therefore conclude, certification is there so we learn from experience and can fly without incidents, caused by airplane problems, planning mistakes, air traffic separation, or pilot faults.

Areas that are subject to certification

All the areas around commercial flight are therefore subject to certification scrutiny;

What we cover in this series

We will focus on the development, production, and support of the air vehicle in this Corner series and leave the other areas for later Corner series.
We will cover larger commercial aircraft like single-aisle and widebody airliners but also the smaller regional types. In addition, we cover the UAM and Drone areas as these are hot right now with hundreds of upstarts getting into such projects without much experience on what to go through.

66 Comments on “Bjorn’s Corner: The challenges of airliner development. Part 2. Why Certification?”