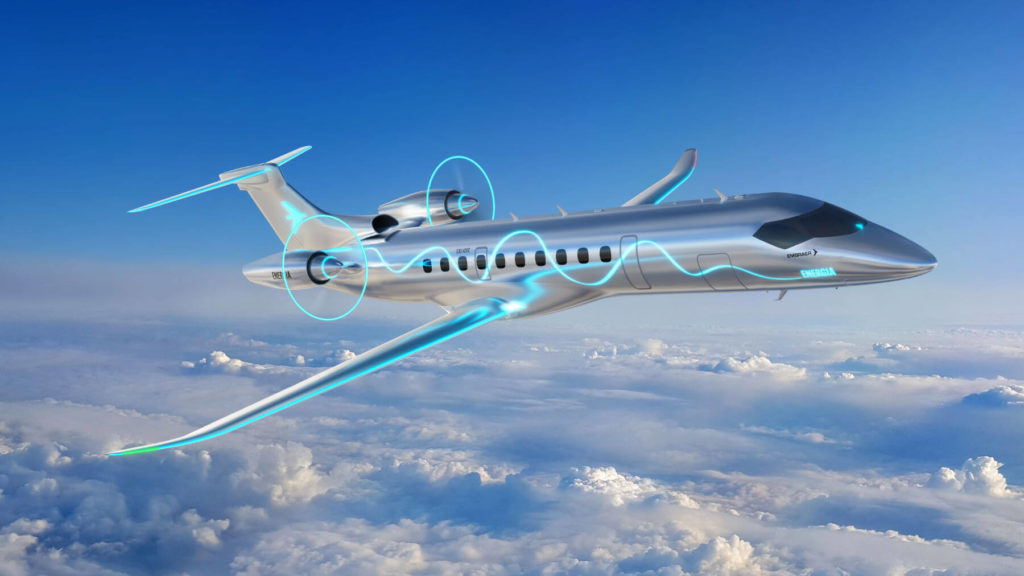 Embraer's TPNG turboprop concept. A decision whether to launch the program has been delayed. Credit: Embraer.

Jan. 9, 2023, © Leeham News: Turboprops should be having a moment, given all the concern about how the aviation industry is contributing to climate change. Want to cut your fuel burn by 45%? Just retire your fleet of 70-seat regional jets and replace them with turboprops.

Yet even with concerns over the environmental (and monetary) costs of operating regional jets, there hasn’t been a big move toward turboprops. In December, Embraer announced it was putting the development of a 70-to-90-seat turboprop on hold. The reason: Suppliers can’t provide it with components (meaning engines) that will provide enough of a performance increase to make a new plane worthwhile.

That leaves the Franco-Italian consortium of ATR as the only OEM likely to deliver any turboprops to airlines in 2023, 2024 – maybe even beyond.

That could change by the end of the decade, however. Embraer is working on a hybrid-electric aircraft that could be ready as soon as 2030 in 19- and 30-seat versions. And a rebranded De Havilland Canada is taking steps to restart production of the Dash-8 at a new factory site in Alberta.