Bjorn’s Corner: Sustainable Air Transport. Part 52. What can be done before 2050?

January 6, 2023, ©. Leeham News: Since we started this series about our Air Transports and their pollution, we have covered different schemes of reduction such as improved Air Traffic Control (ATC), change to electric aircraft (battery/hybrids) or hydrogen as fuel, and lastly, eVTOLs.

Of these changes, only ATC can have a short-term effect, but it’s a slow mover for organizational reasons.

Changes to how our aircraft are propelled are, unfortunately, longer-term improvements, as we see in an example below.

But we need fast change. We’ve had the craziest of summer and now winter in Europe, where I live, and it’s not a one-time variation. And this is not confined to Europe; the weather change is faster than we thought, and it’s worldwide.

So what can we do? 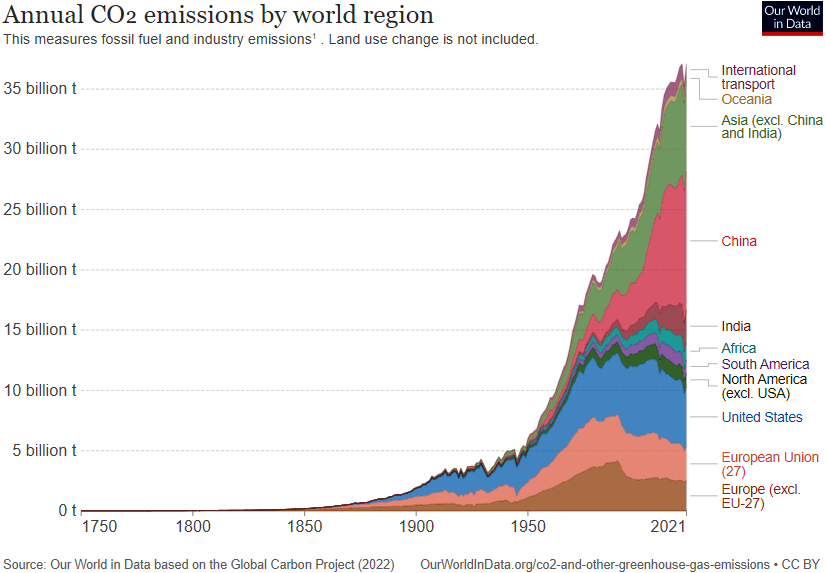 Figure 1. CO2 emissions by region. Source: Our World in Data.

The need for speed

We have all seen climate change in the last five to ten years. That something is happening is evident; when you look at Figure 1, you understand why. Our CO2 emissions have been going up like crazy since 1950, and we see the effects.

Large populations like China have industrialized and claim their right to energy. The problem is our increase in energy consumption is predominately hydrocarbon-based (Coal, Oil, Natural gas), Figure 2. 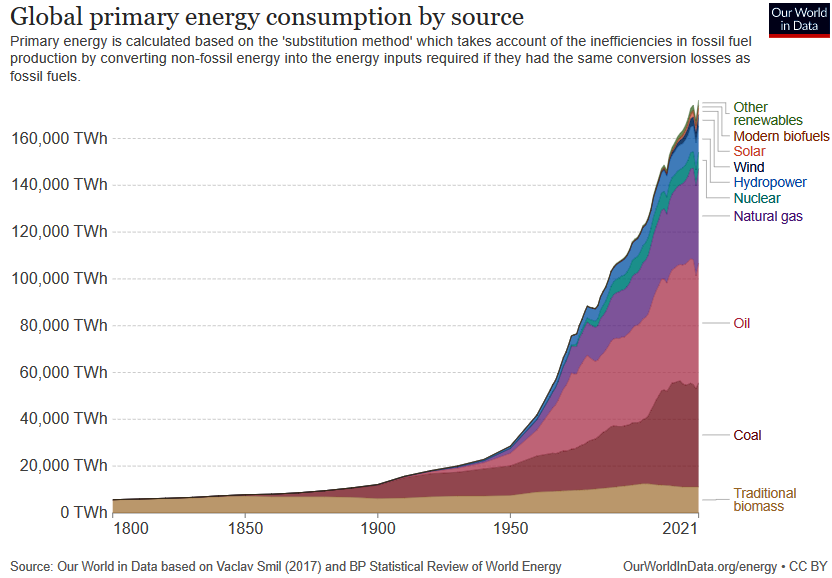 Figure 2. Energy consumption by source. Source: Our World in Data.

Each kg of Jet fuel burned in our engines produces three kg of CO2 (3.16kg to be exact), and we consume about 300 to 350 million tonnes of Jet fuel per year, producing 950 to 1,100m tonnes of CO2. All forms of hydrocarbon energy use must change, including the 2.5% from air transport.

The changes we have looked at are essential for long-term evolution, but they can contribute little to the goal of reducing CO2 emissions before 2050.

The one factor that can contribute short term is Sustainable Aviation Fuel or SAF. SAF is produced so that its net CO2 emission from production and consumption in the aircraft contributes zero CO2 emissions. We will discuss how this is done and what the problem areas are for a change from Jet fuel to SAF in subsequent articles.

SAF is a so-called “drop-in” fuel that can replace today’s Jet fuel. But it has a slightly different composition so that seals etc., in the aircraft fuel system and engines must be adapted before an aircraft can fly on 100% SAF.

Right now, aircraft can fly with a blend of Jet fuel and SAF, which is a real saver for our emissions. Here’s why:

Let’s do a thought experiment. We compare the effect until 2050 of changing the worldwide narrowbody production to 100% emission-free propulsion from 2025 (by 100% SAF or any other means), compared with using the SAF we can produce to achieve a 10% blend for all jet fuel consumption between 2025 to 2050.

Our assumptions are as follows:

By definition, we will have a 10% reduction in the CO2 footprint between 2025 and 2050 compared with doing nothing for the blend alternative.

With this example, we understand that blending SAF into our Jet fuel is what can help us in the short term. The reason it’s so efficient is the worldwide flying every day of around 25,000 aircraft, where 20,000 are older than five years.

With an early output of 1,000 new zero CO2 emission aircraft, we only achieved a less than 4% reduction the first year, then slowly increased to 12% for the last year.

It assumes all 25,000 airliners have the same yearly emissions. They don’t; the older the aircraft, the higher the emissions. As the blend also encompasses older aircraft, it’s more effective than the example shows.

With the example, which is very theoretical for the 100% emission-free alternative and very realistic for the 10% blend one, we realize how important SAF is at any blend level. In reality, today’s aircraft allows higher blend levels than 10%. Even better!

So what are the roadblocks to getting there? This we discuss in the next Corners.