While France elevates the complaints over Northrop Grumman’s withdrawal from the USAF KC-X competition to a head-of-state level, a Boeing insider has leaked the company’s secret NewGen tanker plans to this column. We show the exclusive picture after the jump. 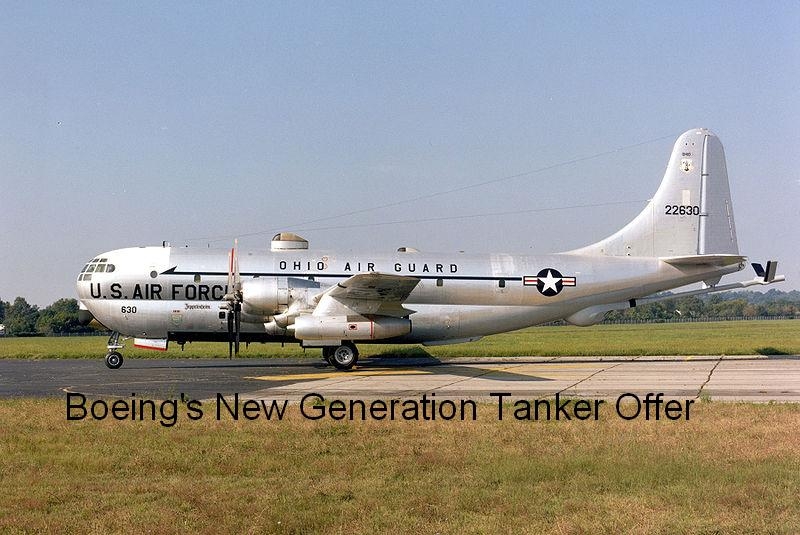