We’re at the US Airways Media Day and we’ll provide updates throughout the day.

First up is Doug Parker, CEO of US Airways and the new CEO of American Airlines when the merger is consummated. 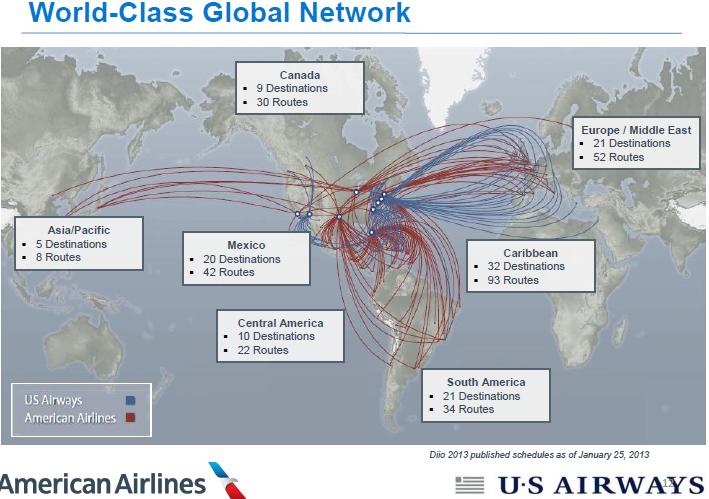