The father of the 747, and instrumental in the development of the 727 and 737, Sutter remained active in Boeing well into his 90s. 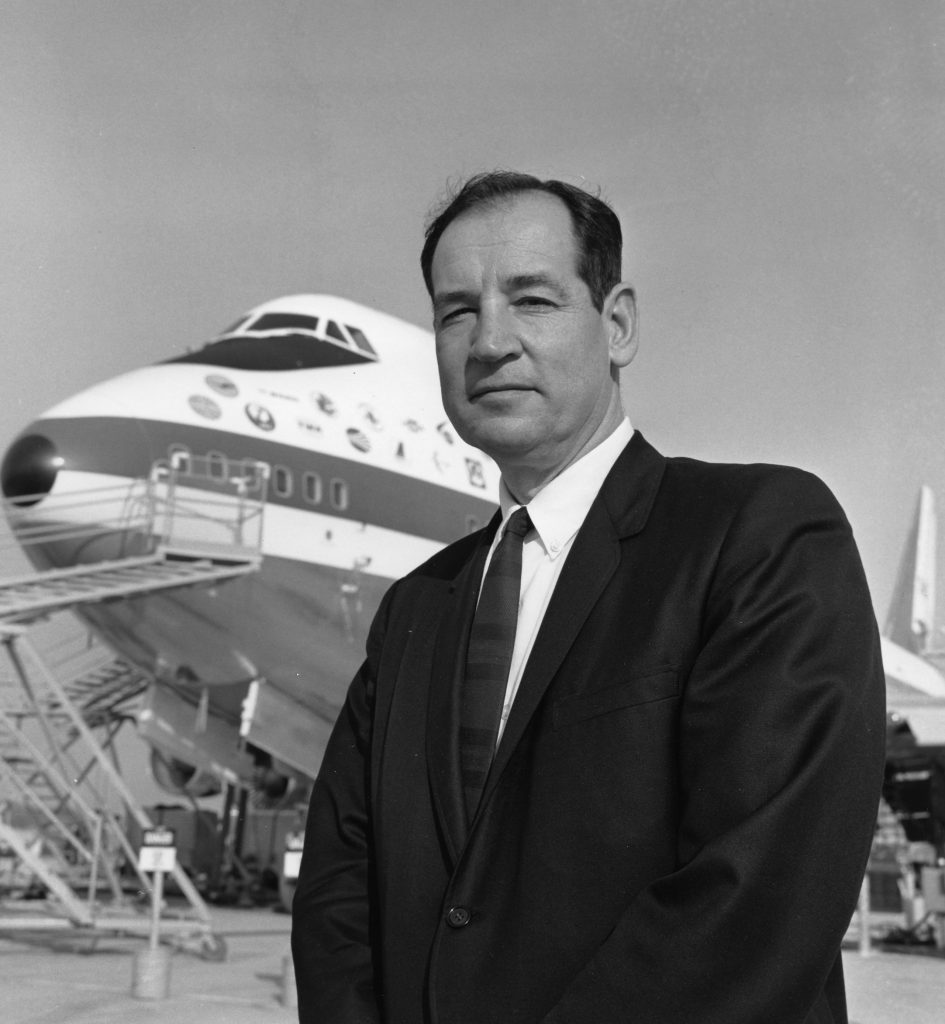 This morning we lost one of the giants of aerospace and a beloved member of the Boeing family. Joe Sutter, the “Father of the 747,” passed away at the age of 95.

Joe lived an amazing life and was an inspiration – not just to those of us at Boeing, but to the entire aerospace industry. He personified the ingenuity and passion for excellence that made Boeing airplanes synonymous with quality the world over.

Early in Joe’s career, he had a hand in many iconic commercial airplane projects, including the Dash 80, its cousin the 707 and the 737. But it was the 747 – the world’s first jumbo jet – that secured his place in history.

Joe led the engineering team that developed the 747 in the mid-1960s, opening up affordable international travel and helping connect the world. His team, along with thousands of other Boeing employees involved in the project, became known as the Incredibles for producing what was then the world’s largest airplane in record time – 29 months from conception to rollout. It remains a staggering achievement and a testament to Joe’s “incredible” determination.

Long after he retired, Joe remained very active within the company. He continued to serve as a consultant on the Commercial Airplanes Senior Advisory Group, and he was still a familiar sight to many of us working here. By then his hair was white and he moved a little slower, but he always had a twinkle in his eye, a sharp mind and an unwavering devotion to aerospace innovation and The Boeing Company. Fittingly, he was on hand to celebrate our centennial at the Founders Day weekend. He was one of a kind.