Nov. 3, 2017, ©. Leeham Co: In the previous Corner, we described how the aeronautical pioneers gradually uncovered what held them back from flying their gliders and airplanes successfully.

They knew they needed lift to fly. And to generate lift, birds taught them wings were needed. What they didn’t understand was why their winged contraptions lost speed and crashed when they threw themselves out from hills or towers. They didn’t understand the relationship between lift and drag. 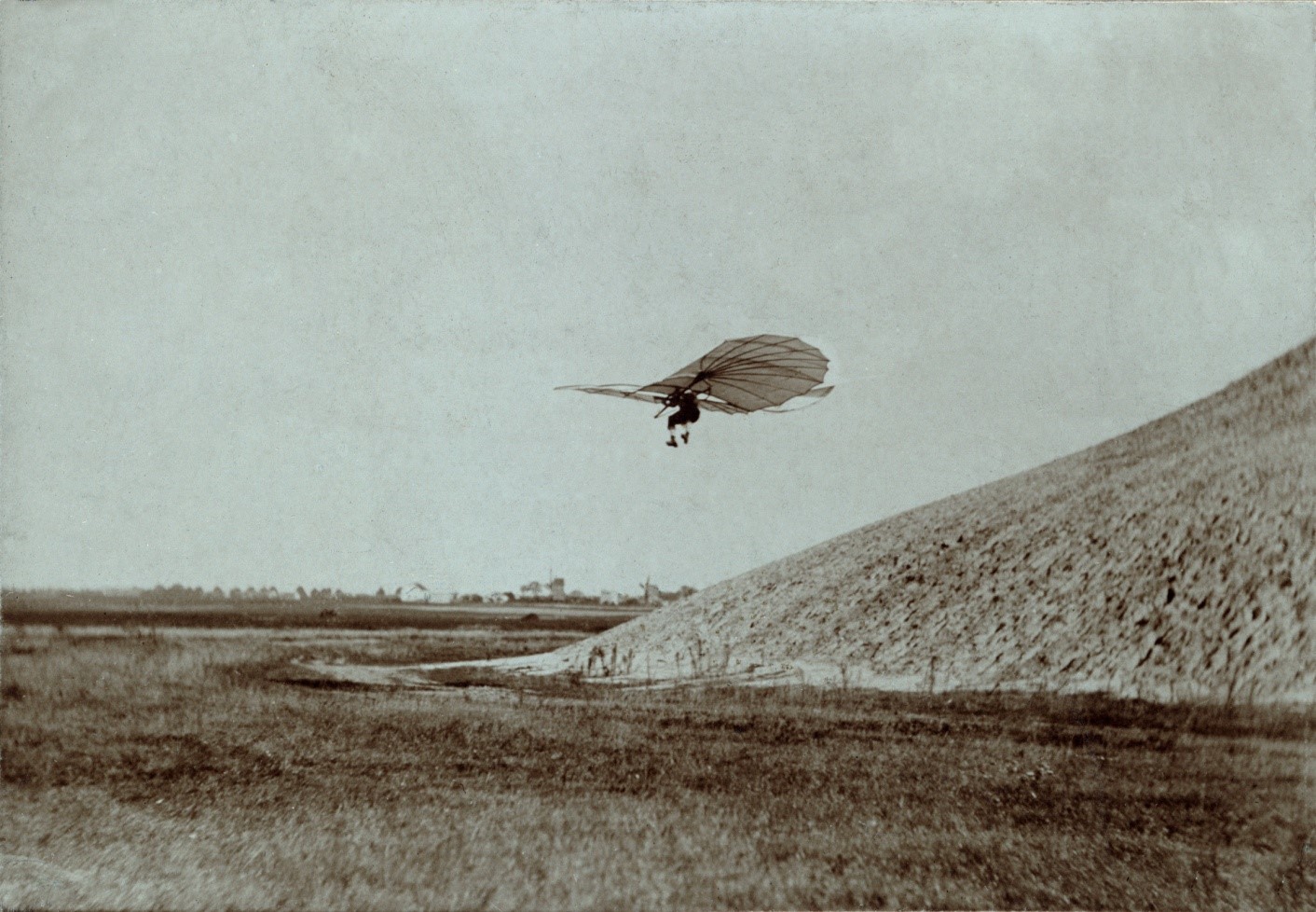 The further discovery of aircraft lift and drag

Otto Lilienthal (Berlin 1848-1896) was the first to systematically research the relationship between lift and drag. We showed his carefully made diagrams in the last Corner. They were the first diagrams of lift and drag, plotted in a way still used today, the drag polar.

We also described how induced drag was poorly understood. When the Wright Brothers used Lilienthal’s data (conveyed to them in tabular form and with no information on the wing shape used) to construct gliders, they got disappointing results. They built their gliders with stubby wings, not knowing that induced drag is dominant at low speed and that wide wings are needed to control induced drag.

Before we go deeper into how the Wright Brothers used a homemade wind tunnel to crack the problem, we shall describe how another scientist, contemporary with Lilienthal, got on the trail of induced drag and its effects.

It was the head of the Allegheny Observatory in Pittsburgh, Samuel Langley, astronomer and physicist, who got interested in how to create a flying machine. Being a gifted experimentalist, Langley built a large whirling arm (Figure 1) and collected much data, mainly on flat plates rotating at different angles of attack.

Langley’s law caused a lot of controversy in aeronautical circles at the time. It was against all intuitive knowledge. Yet, it was what his experiments showed.

What Langley discovered was the back side of the power curve, Figure 2.

This is known by everyone who learns to fly or who design aircraft. Pilots learn that if the speed is low, further reducing speed will make the speed drop even faster. If there is altitude missing on final approach, the first reaction is to increase power. Then lift the nose to gain altitude to regain the glide path. If one raises the nose without first adding power, the speed drops and it drops faster and faster. You are at the back of the power curve.

Aircraft designers know induced drag is the principal enemy of take-off performance. Once the aircraft has started rotation, induced drag shoots up. Friction drag, which is the dominant drag at high speed, is low. To take off from short airfields you need wide wings and strong engines.

← 50% increase in CSeries sales forecast–but what does this mean?
Emirates likely to order new A380s at Dubai Air Show →