November 03, 2017, © Leeham Co, Hamburg.: Emirates Airline (Emirates) Chairman and Chief Executive Sheikh Al-Maktoum said at today’s delivery ceremony of the airlines 100th A380, “We hope we will be able to order new A380s next week at Dubai Air Show. The details are being worked out.”

His statement came at a press conference with Airbus CEO, Tom Enders, in Hamburg today, at the delivery of the new A380. The delivered aircraft carries a special tribute to the founder of the Arab Emirates, Sheik Zayed (Figure 1). 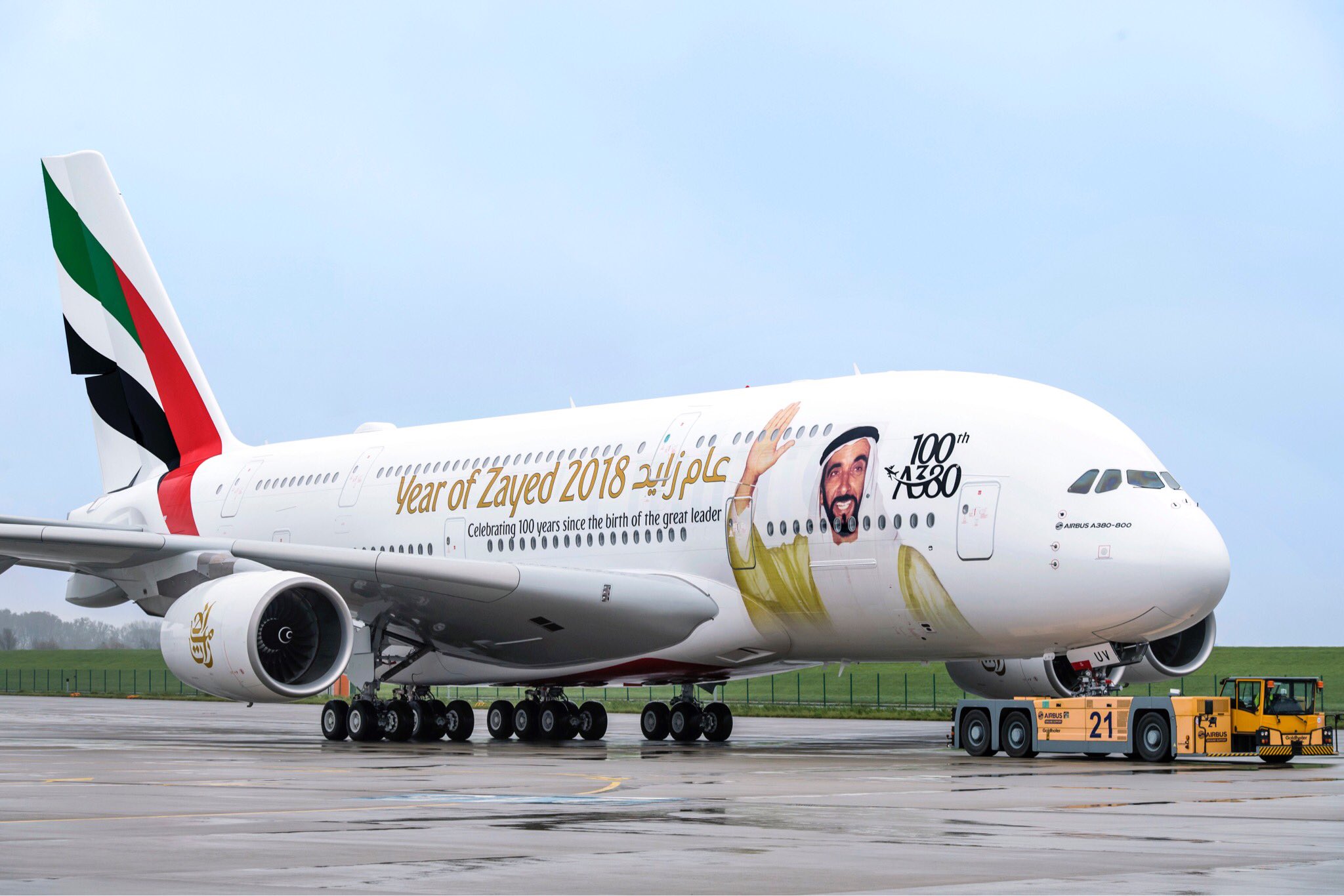 Figure 1. The 100th A380 delivered to Emirates Airlines today in Hamburg. Source: Airbus.

“The A380 has been a success for Emirates,” Sheik Al-Maktoum said. “We use the aircraft for our longest route to New Zealand and at the same time we fly it to neighboring Kuwait, a flight of less than an hour. The aircraft has been good for both our bottom line and brand.”

When the question on additional A380 orders next week in Dubai came up, Al-Maktoum answered, “Ï hope we will be able to, we are working on it.” Such orders would then be the highlight of the Dubai Air Show, “as we like to place our orders there,” continued the Sheikh.

Airbus’ Enders said he expects “the A380 to be in production for at least another decade” and Airbus is planning several improvements of the aircraft down the line. On a direct question, if this involves new engines, he answered, “probably. At some point, this will make sense”.

Market intelligence says the Emirates order is for an additional 20-50 A380. The exact number and specification are not clear but it should be Rolls-Royce engined aircraft, which incorporate certain aspects of the A380plus package we described here.

The very visual new winglets are not likely, as these involve extensive flight testing and re-qualification of the whole aircraft. Other parts of the package, like improved cabin items and systems solutions, could be introduced with less effort.

The press event finished with the official delivery ceremony for the new aircraft. At the ceremony, hundreds of Airbus A380 co-workers and partners were present.

The delivery took place after speeches from Al-Maktoum and Enders. Here the highlights from the speeches:

Emirates published this infographic about the A380’s achievements in its fleet at the event. 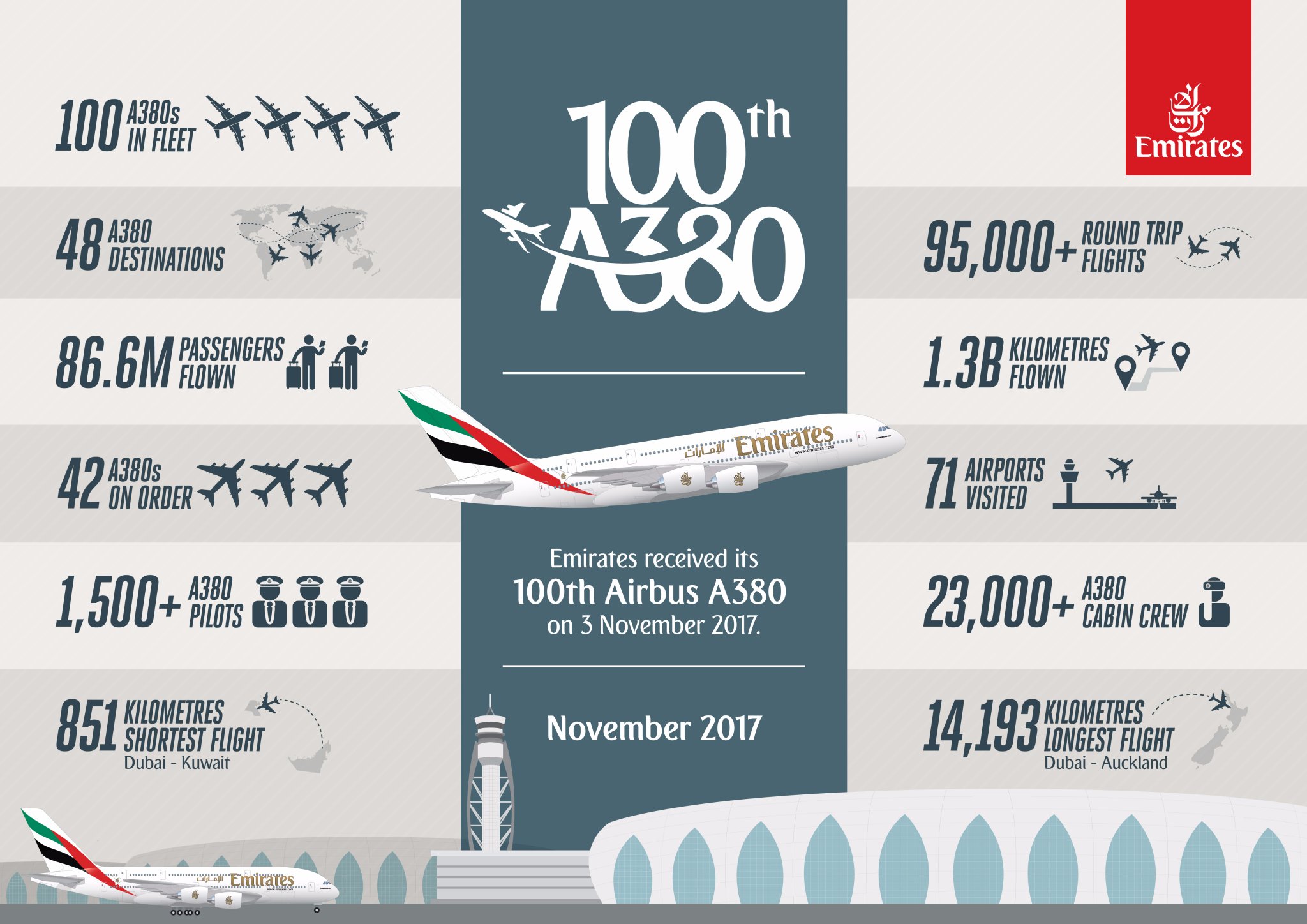