February 16, 2018, ©. Leeham Co: In the last Corner, we discussed supersonic flow and drag. Now it’s time to talk about the drag created by transonic flow on an aircraft.

When an aircraft flies slowly, below M0.5, there is no supersonic flow on the aircraft. As the aircraft speeds up, areas where the airflow has to curve around convex surfaces will experience increased airflow speeds and lower pressure. Such areas can be on the topside of wings but also the crest of the nose of a fuselage. Figure 1 shows the (static) pressure distribution of a Boeing 787-8 during cruise.

Green areas have the lowest pressure and therefore the highest airflow speed. Then follows light blue, darker blue, which transfers to red and finally yellow. Yellow means static pressure is high and airflow speed is low.

On a recent flight to Toulouse, I sat beside an Airbus Beluga pilot. The Beluga is made from the Airbus A300-600, modified with a much larger unpressurized fuselage bubble, capable of transporting sections of Airbus airliners, such as the A350 wing, Figure 2. 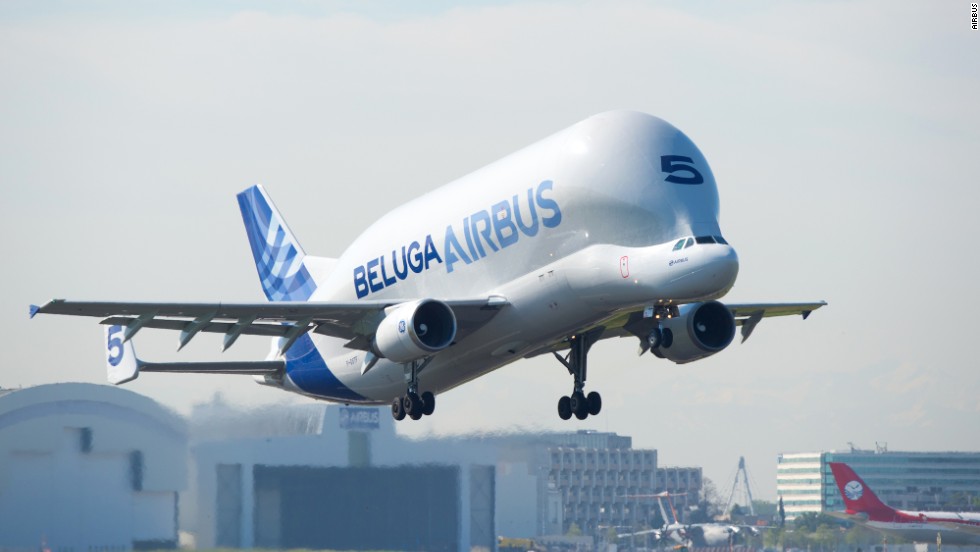 For a well-designed airliner, the first area to go supersonic is the top side of the wing (green in Figure 1). The airflow speeds up over the wing as the wing curves to produce lower pressure and by it lift. The supersonic flow starts on the leading edge and grows gradually until it covers the wings crest and then spreads further back on the wing as the Mach increases.

Once past the crest, the flow gets sensitive to disturbances as the air streams against a higher pressure area as the wings taper towards the trailing edge. At some point, the supersonic flow transfers to subsonic flow through a normal shock, Figure 3.

Shocks are violent changes of density, pressure and temperature of the flow, with an increase of static pressure. This causes the flow to separate at the base of the shock, creating areas of separated flow.

The separated flow increases the drag of the aircraft. The sudden onset of drag past a certain Mach is called transonic drag and the Mach where this happens, critical Mach.

NASA’s Richard Whitcomb realized the normal form of a wing profile, with maximum airspeed at about one-third of the wing cord, was not optimal to avoid transonic drag. He, therefore, shaped the wing profile to keep the maximum speed lower at the top, by not curving the top profile as much, Figure 4. 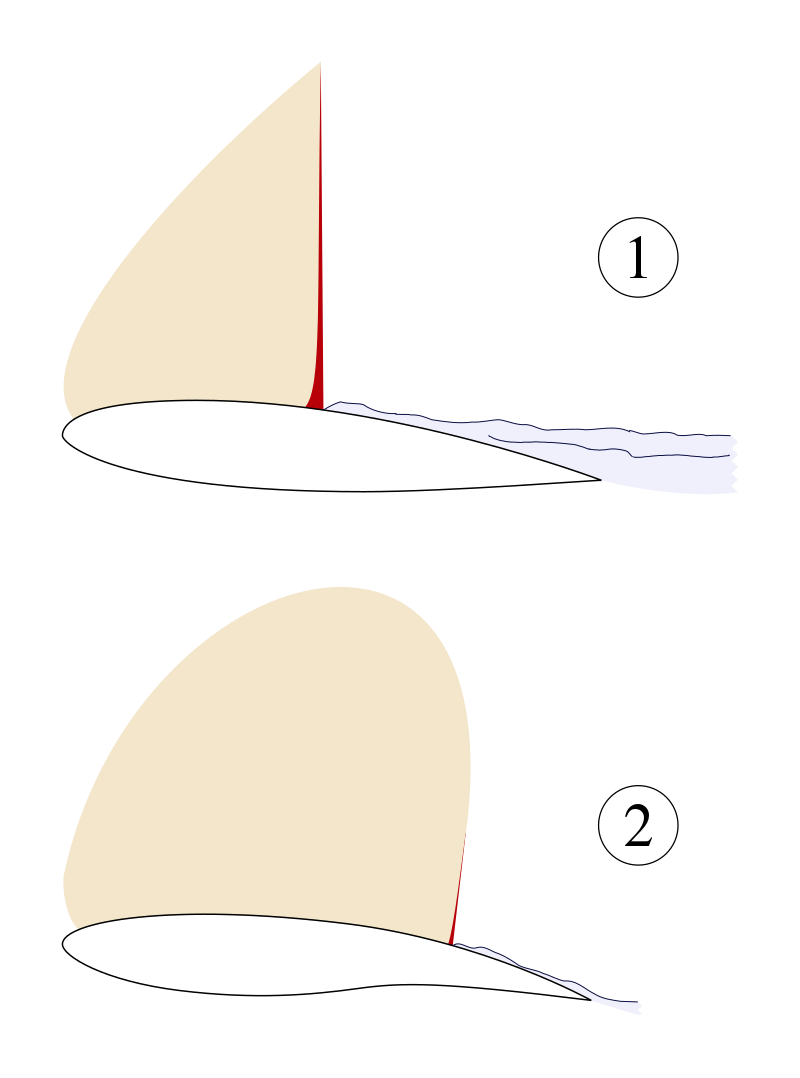 Instead, he curved the rear bottom part of the profile, creating higher static pressure there and by it recovering some of the lift lost over the less curved top surface.

The result is a profile with lower Mach in the supersonic area before the Normal shock. The shock then is weaker, generating less pressure increase and less boundary layer disruption. Supercritical wings have lower transonic drag and higher Mach where the transonic drag starts.

In the next Corner, we’ll finish the series with some less dominant drags which appear on aircraft.

← Airbus group 2017: The A320 is the group moneymaker despite problems
Leahy remains steadfast in A380 future →