May 11, 2018, ©. Leeham News: In the last Corner, we discussed more capable autopilots used in general aviation aircraft and the Attitude and Heading Reference System (AHARS) we needed to go to more advanced autopilots.

We will now discuss the more advanced autopilots one finds in Turboprops and entry-level Business jets. 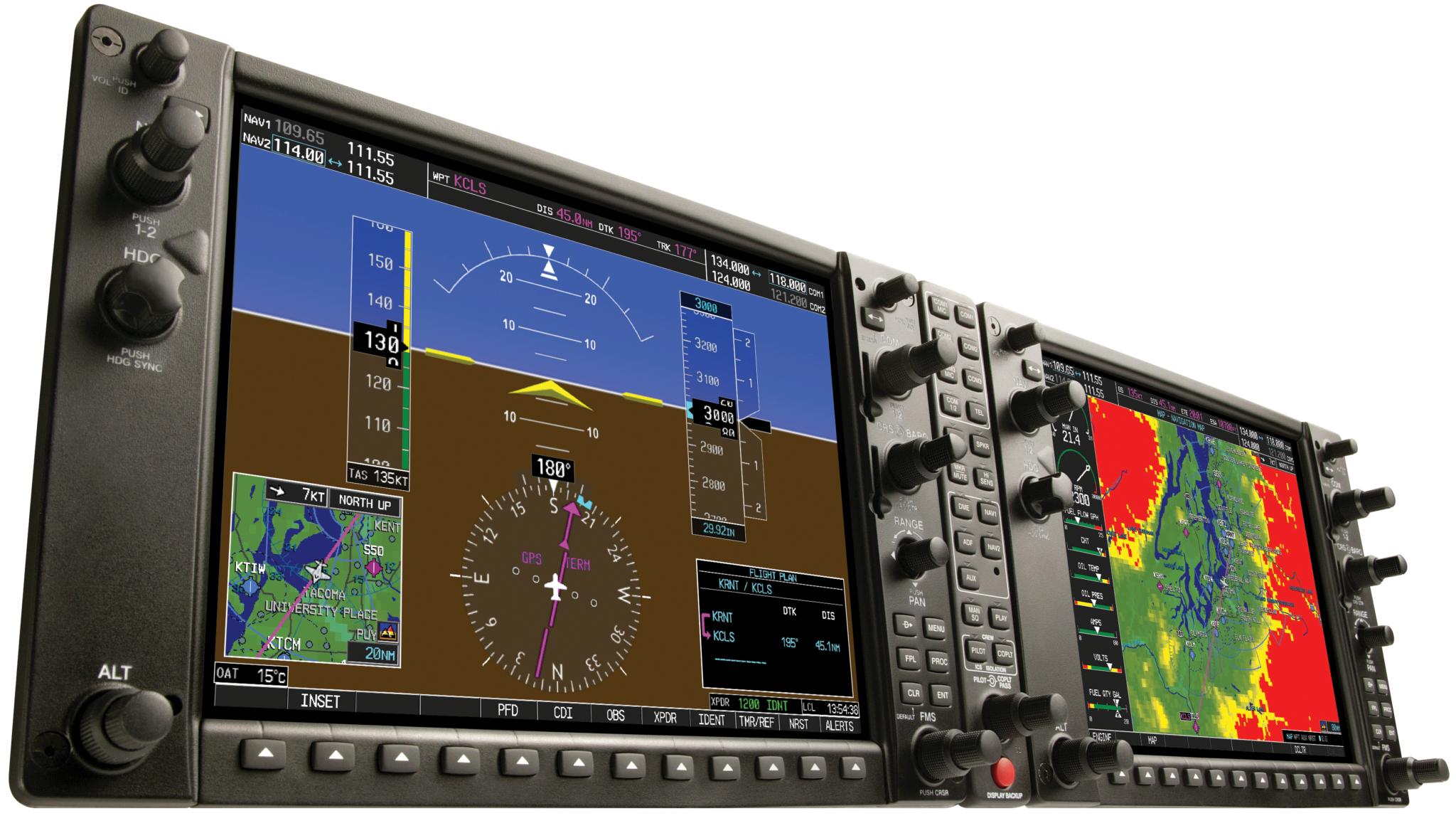 Autopilots for Turboprops and Business jets

As an example of an entry level autopilot for a Business aircraft, we will use the autopilot in the Garmin G1000 integrated flight deck, Figure 1. This is fitted from Turboprop aircraft to Light business Jets. 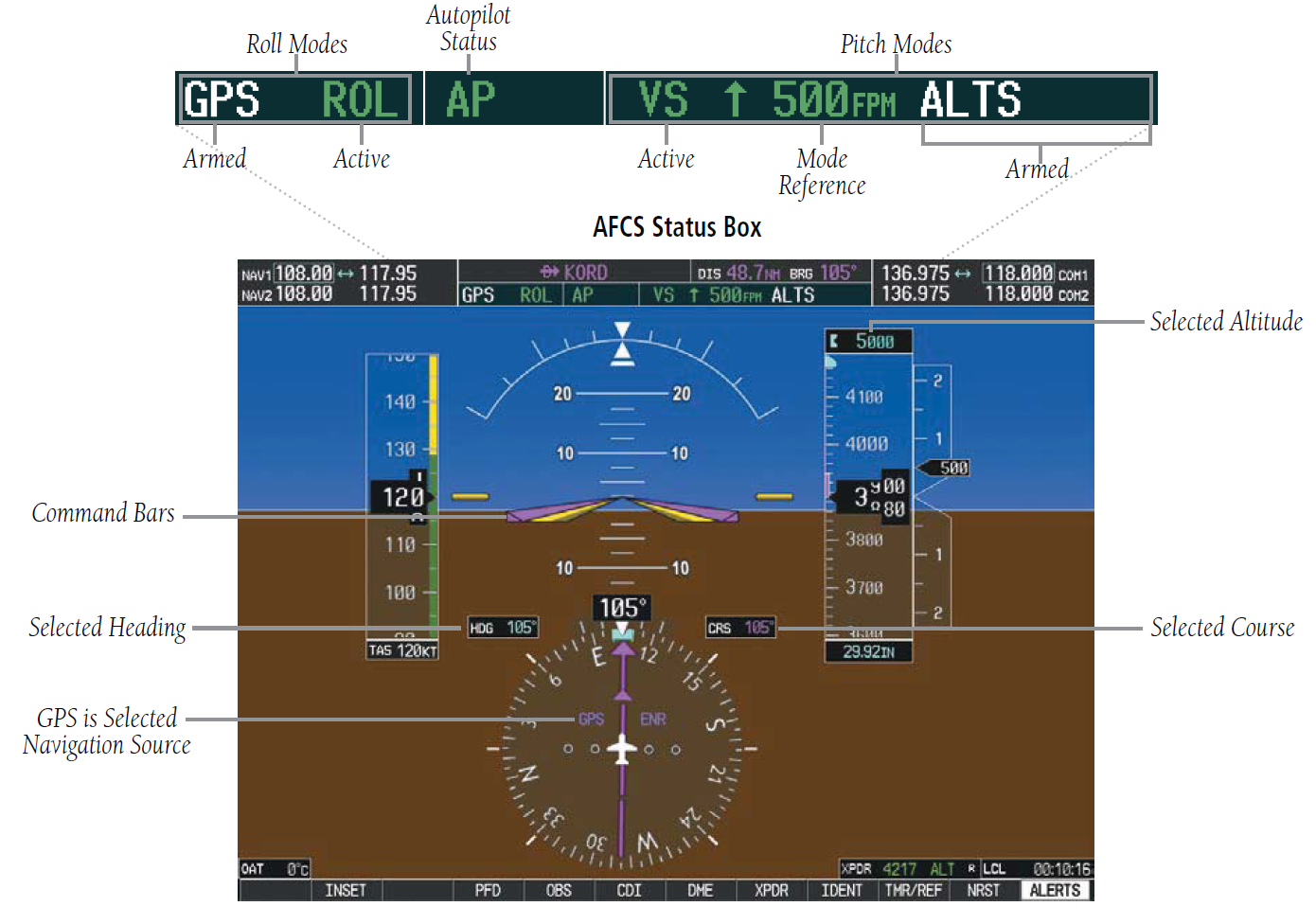 In addition to the functionality we described in the last Corner for a capable general aviation autopilot, the G1000 adds:

In the next Corner, we will describe autopilots which can fly advanced navigation paths both in the Horizontal and Vertical dimensions.

← Bombardier refocuses the CRJ
Pontifications: Engine problems are getting worse →