July 27, 2018, ©. Leeham News: Last week we discussed new air navigation procedures which can benefit from the universal adoption of ADS-B.

Now we shall discuss some other needed developments for air navigation. The complement, and long-term replacement, of radio traffic with text messages. 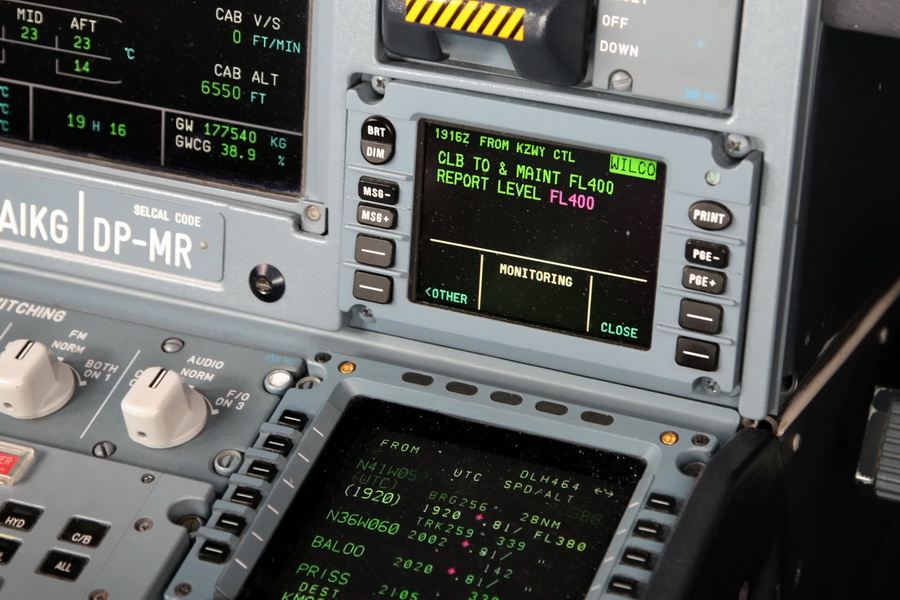 Figure 1. CPDLC display in an Airbus A330. Source: Google images.

Communication with text messages instead of radio

If we talk to someone on the phone and exchange important facts, we often say: “Send me an SMS/mail with the information so we get it right”.

In air navigation every radio exchange between Pilot and Air Traffic Control (ATC) is critical. If something is wrongly heard or interpreted it can cause an air collision or a crash.

It would be a considerable safety improvement if the messages between the Pilot and the ATC would be text-based, with the capability to see for example a departure clearance in writing before taking off. Such a message can be revisited to confirm for instance a level off altitude or a course while flying.

The normal line-of-sight VHF communication radio doesn’t work over the Atlantic or the Oceans. There HF radio must be used which has a longer range. But it also has lower capacity and worse sound quality.

To help with the oceanic flying in tracks (Figure 2) with position reporting to keep separation, a CPDLC system called FANS 1/A is used, where the messages use ACARS (a data link for short messages between aircraft and operators) as the data link. The text messages are displayed on the FMS screen for FANS 1/A.

Eurocontrol also demands that CPDLC shall be available for certain regions of its upper airspace. Then the text messages are sent over the aircraft’s VHF based radios using their data link capability. Figure 1 shows a dedicated CPDLC display in an Airbus A330 which is placed over the FMS in the pilot’s panel.

We can see the climb clearance from the Controller and the “WILCO” (Will Comply = yes, will do) response from the pilot. This clearance then remains on the screen until the next clearance arrives. Very difficult to get it wrong between Controller and Pilot with such a communication.

In the next Corner, we will wrap up the series about Air Navigation Changes.