March 01, 2019, ©. Leeham News: We now continue our discussion of the yaw stability of an airliner.

This is why aircraft have a large vertical wing at the rear of the aircraft called the vertical tailplane. Figure 1.

Anyone following military aircraft’s developments can remember the introduction of the straked wing with the US Air Force YF16 and YF17 prototype fly-off in the 1970s.

The big news was how large strakes placed ahead of the wings could improve the maximum lift of the wing at high Angles of Attack (AoA). This was achieved through vortices attaching the airflow at the wing root, Figure 2. 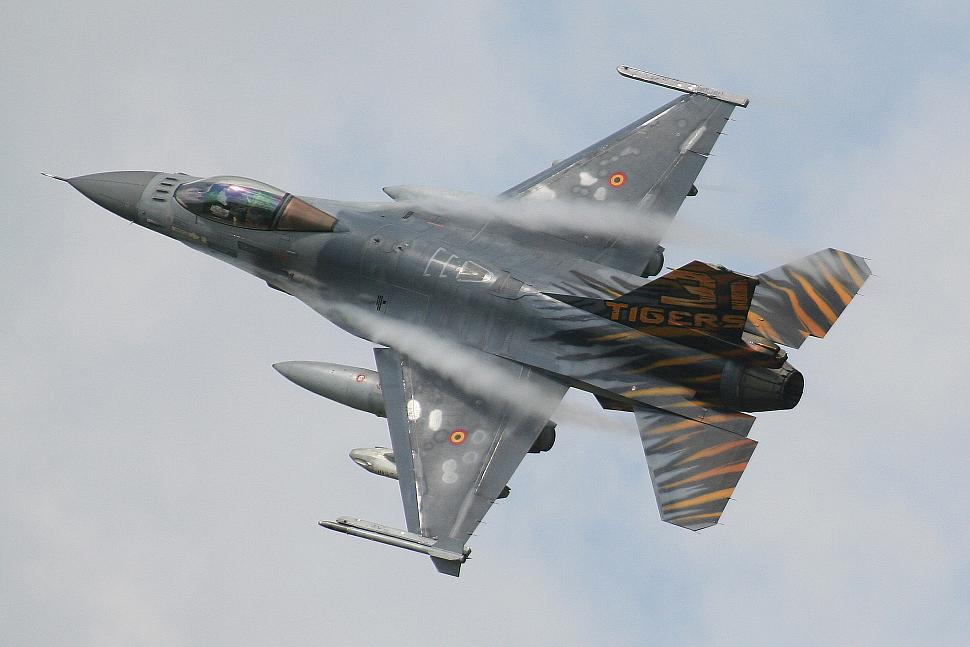 The use of strakes to augment lift on wings did not start with the YF16 (which was developed into the F16) or YF17 (which became the F18) nor was it invented by Northrop for the F5 of 1959.

It was introduced in the 1940s to increase the maximum side force of vertical tailplanes. An early example is the Douglas DC-4 (first flight 1942), Figure 3. 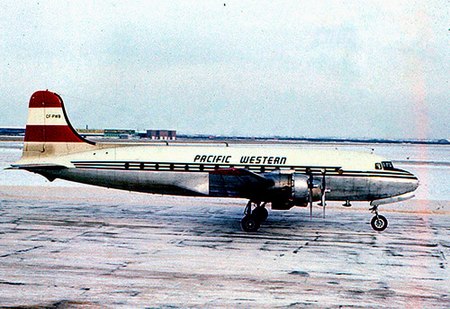 Vertical tailplanes, also called fins, must be equally effective in both directions. They could, therefore, not be equipped with slats to increase their effectiveness at high Angles of Attack in Yaw. It would only have worked in one direction.

The solution was a strake placed ahead of the vertical tail, called a dorsal fin. It works in the same way as the F16 strake in Figure 2, only 30 years ahead of this discovery.

When the Boeing 737 needed better directional stability at high Yaw angles in 1967 the solution was a straked vertical tail, Figure 1.

From this, we can conclude a vertical tail shall be effective in returning the aircraft to straight ahead flight from large disturbances in yaw.

Such a large disturbance can be created by a sudden loss of an engine and the resulting large deviation in yaw. It must not cause the vertical tail to stall. If it would, the aircraft would crash.

The directional requirements of airliners forced the aerodynamicists to invent a symmetrical high angle of attack vertical wing using strakes long before the requirements of fighter design introduced the same solution for the main wing.

In the next Corner, we will look at how Yaw and Roll stability is interconnected.