Bjorn’s Corner: Why e in ePlane shall stand for environment, Part 16. Bio fuels.

April 3, 2020, ©. Leeham News: In this week’s Corner, we go deeper into bio-based carbon-neutral fuels. We described the two variants of bio-based and synthetic alternative fuels last week and gave an overview of the pros and cons of synthetic fuel. 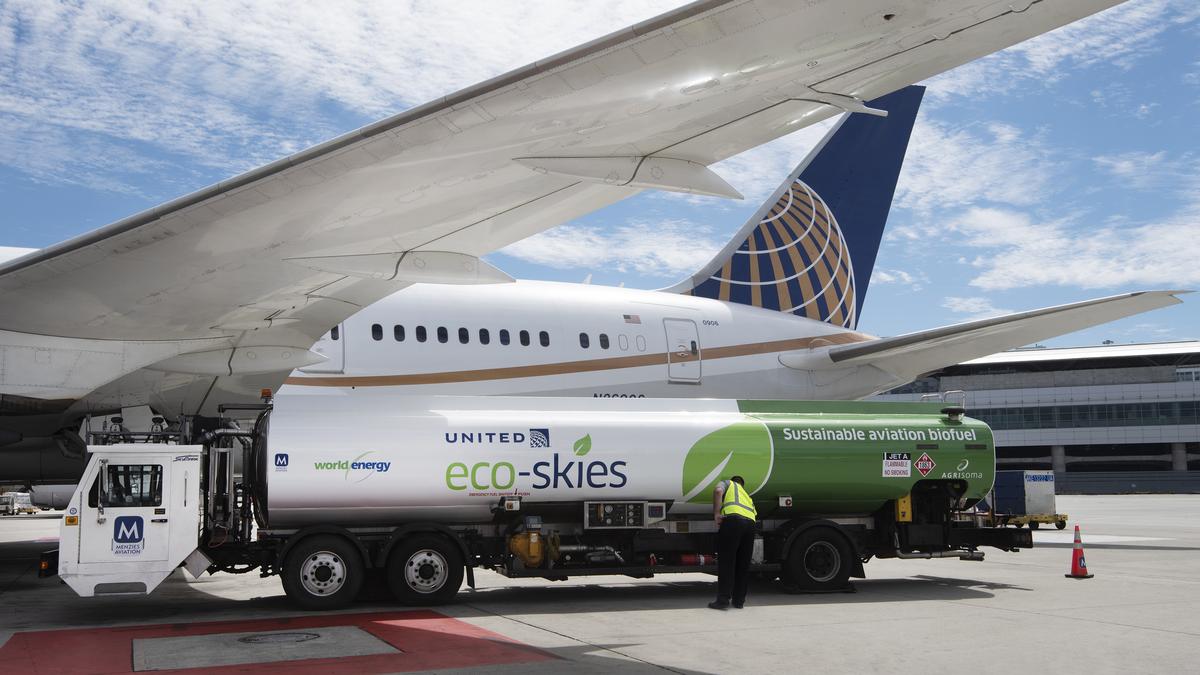 Figure 1. United is using biofuel for its operations from LAX. Source: United Airlines.

The first airliner flight with bio-based jet fuel was a Virgin Atlantic 747 flying between London and Amsterdam in 2008 with a 20% blend of biofuel to one of its engines. Today United uses biofuel in its regular operations from LAX, Figure 1.

Initially, stock from planted vegetable oil was used, but the focus has changed to stocks that do not compete with agricultural land use to produce food.

The present focus is on a sustainable chain where waste oil and other waste products are the primary sources for biofuel production.

The certification of biofuels has two dimensions:

The industry has successfully passed the first criteria; there are biofuels offered by companies in the US, Europe, and Asia, and several projects will increase the capacity over the next years. On the second there is work to do. Many airlines support the Roundtable on Sustainable Biomaterials (RSB) NGO as this body. It developed the first sustainable biofuel certification system.

Time to give biofuels a boost

What is needed to bring biofuels from a small scale activity in Australia (Brisbane airport) the US West coast (LAX) and Scandinavia (Oslo, Bergen and Stockholm airports) to a real alternative is government support to make the cost of biofuels the same as fossil fuels to the airlines. Only then will demand and investments in production capacity grow to where it becomes a sustainable alternative to fossil fuels.

Why is this important? Because this Corner series shows how hard it is to replace the jet fuels for air transport. Bio-based and longer-term synthetic fuels are the viable route to make air transport more environmentally friendly.

It exists today, uses the technology for jet engines and fuel systems we have perfected over the last 70 years and can create an ecosystem where our waste is recycled into fuel for the area where alternative propulsion technologies have fundamental problems.

The media hype around these almost “mission impossible” alternative propulsion systems is counterproductive to the target of reaching a sustainable air transport system.

Alternative fuels are a better route for our attention, support, and investments than the hundreds of electric and electric hybrid projects that swamp our media at present and make any coverage of alternative fuels seem low ball and unnecessary near term distractions. “Let’s focus on the more exciting electric technology, it works for cars so it should work for airliners”.

It’s the other way around. Alternative fuels are our only way together with increased airliner efficiency to make air transport more sustainable. It will take decades for this to change.

← Engine maker, lessor see Boeing’s next airplane as a single-aisle design
Shall passenger airliners run as freighters during the COVID-19 crisis? →

20 Comments on “Bjorn’s Corner: Why e in ePlane shall stand for environment, Part 16. Bio fuels.”