Pontifications: Turbulence is not just something in the air 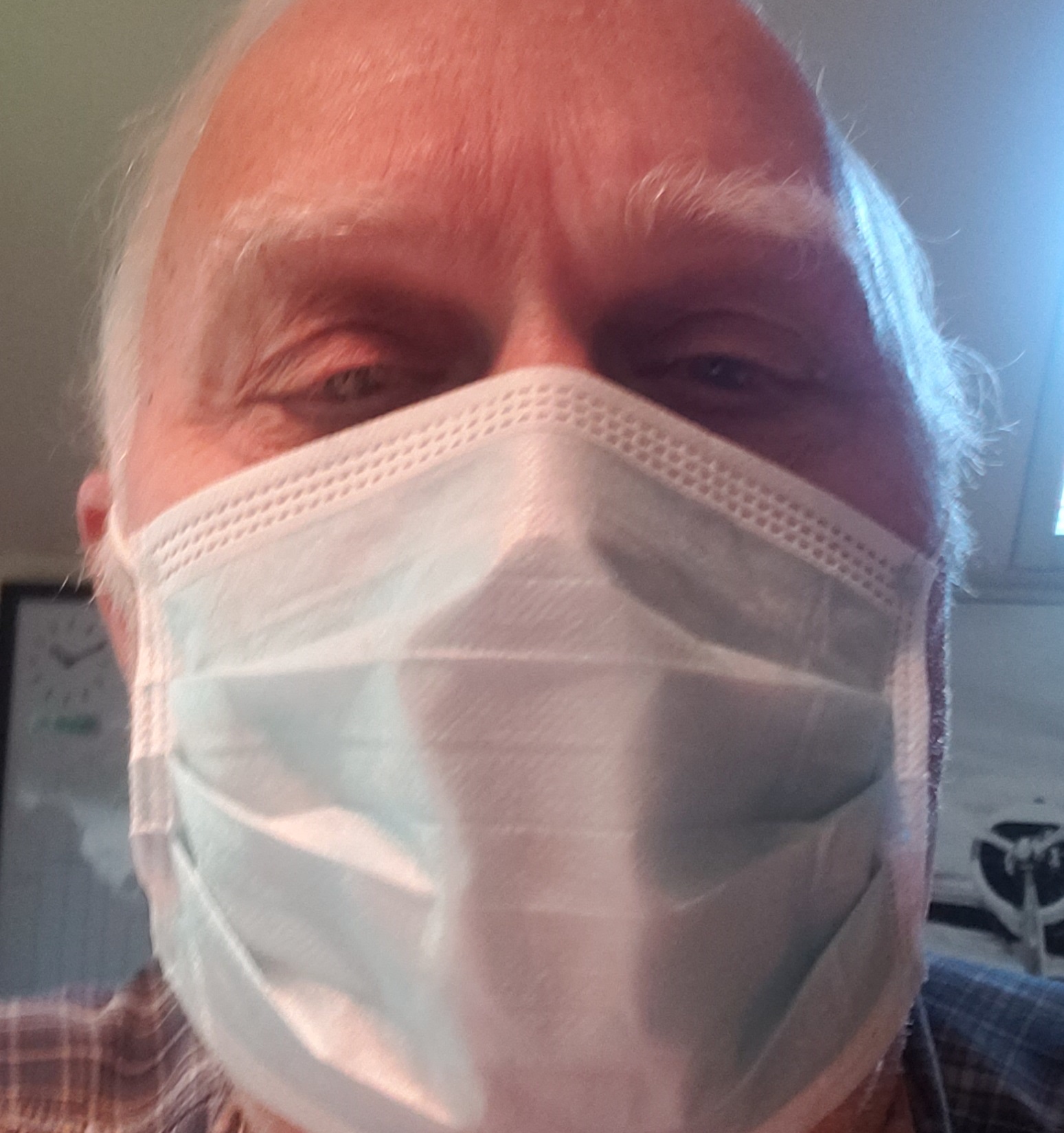 July 20, 2020, © Leeham News: The timing is coincidental. If you think the airline industry is in a wind shear now, don’t be fooled.

The industry has been in perpetual turbulence for 50 years. 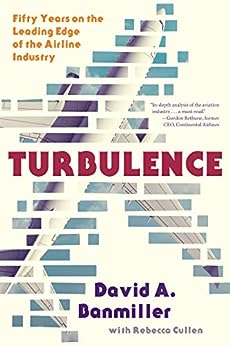 At least that’s the theme of an airline executive’s new book, Turbulence.

David Banmiller began his career as a ticket agent, when hand-writing the coupons at the airport as common practice.

He retired three years ago after a career that saw him in executive positions at AirCal, American Airlines and other carriers.

He became a bankruptcy reorganization specialist as well.

Banmiller weaved through American, TWA, AirCal, the second Pan Am, Aloha and Air Jamaica. He was CEO of AirCal when it was sold to American, where he became an executive under legendary CEO Bob Crandall. Banmiller went on to become CEO of Aloha, Pan Am and Air Jamaica. He took the first two through bankruptcy reorganization and restructured Air Jamaica outside of the courts. He also served as CEO of Sun Country Airlines.

Throughout his careers, Banmiller experienced many of the downturns of the airline industry: oil price wars, 9/11, the SARS pandemic and now, from his retirement, COVID-19.

His book, Turbulence, is less about his experiences in reorganizing airlines (which are interesting though too lightly covered) than it is about the dynamics of airlines.

Banmiller offers a defense of why airlines do what they do and argues that, no, it’s not because they hate passengers.

Banmiller methodically goes through how the airlines and the airplanes work, from the cockpit, to the cabin, inside the airports and corporate offices and how the employees do what they do.

Moving “iron,” pricing and scheduling, rules and regulations, security and technology all are covered.

When it comes to the business, Banmiller covers “managing 747-sized egos,” weathering bankruptcies—which became his specialty—and charting the best course for the future.

For someone who is unfamiliar with why airlines do what they do and why they do them, Turbulence is kind of a textbook. For those of us who intimately know the industry, more stories of the personalities would be welcome, as well as a better look at why legendary airlines (Eastern, the original Pan Am, TWA, et al) went bankrupt, some several times.

The paperback edition is available on Amazon for $14.68.

5 Comments on “Pontifications: Turbulence is not just something in the air”