De Havilland to pause production this year after backlog built

According to data reviewed by LNA, there are 17 Dash 8s scheduled for delivery to customers this year. There are two more that don’t have identified customers. It is unclear if these will be built.

De Havilland assembled the Dash 8s at the Toronto plant previously owned by Bombardier. The lease on the facility expires in 2023. There is no decision whether to move the final assembly line to Western Canada, where DHC is headquartered. 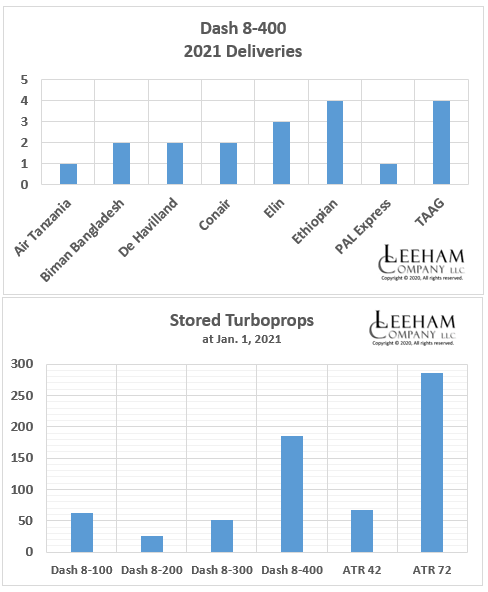 With a large inventory of used aircraft and airlines awaiting recovery from the pandemic, there are few new sales opportunities.

DHC offers a firefighting version. Conair, which has two -400s scheduled for delivery this year, is one such customer. A maritime patrol version also is offered.