Last week we talked about how much tougher the birdstrike protection is for Part 25. Now we look at the fuel tanks and the inherent explosion risk in these. 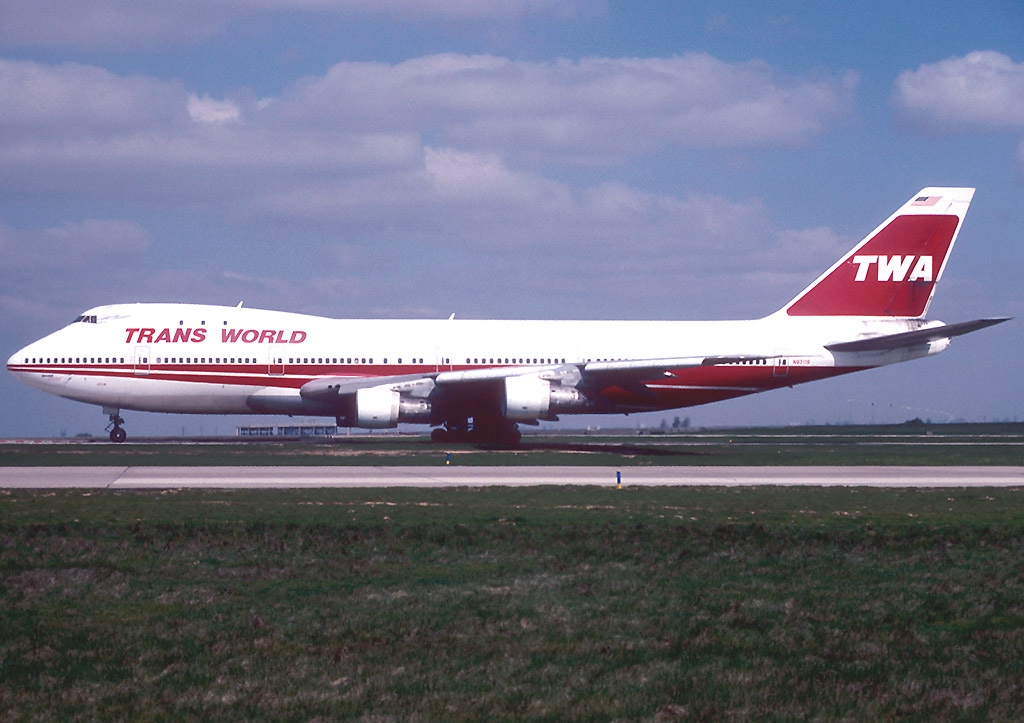 For 14 CFR Part 25 Transport Category aircraft, one example of the tougher rules for certification is 14 CFR Part 25.981 “fuel tank explosion prevention”. It all emanated from a very high-profile accident 25 years ago.

The rule came after the dramatic accident of TWA flight 800, Figure 1. It was the third-largest aircraft accident in the history of the US.

The Boeing 747-100 with 230 passengers crashed 12 minutes after takeoff from JFK outside Long Island on its way to Paris. Eyewitnesses saw the aircraft tumbling down in burning pieces, Figure 2. 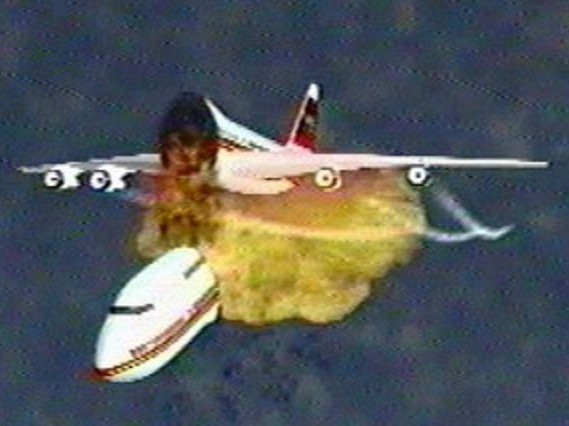 Figure 2. The simulated breakup of TWA flight 800 by the CIA after the crash. Source: Wikipedia.

The initial thought was of a terrorist bomb or missile attack, and the FBI led the investigation with NTSB doing a parallel crash investigation.

NTSB deduced an event chain, where a short circuit in the cockpit created enough energy for the fuel metering system to initiate an explosion of flammable fuel-air vapor formed on top of residue fuel in the center wing tank, Figure 3. 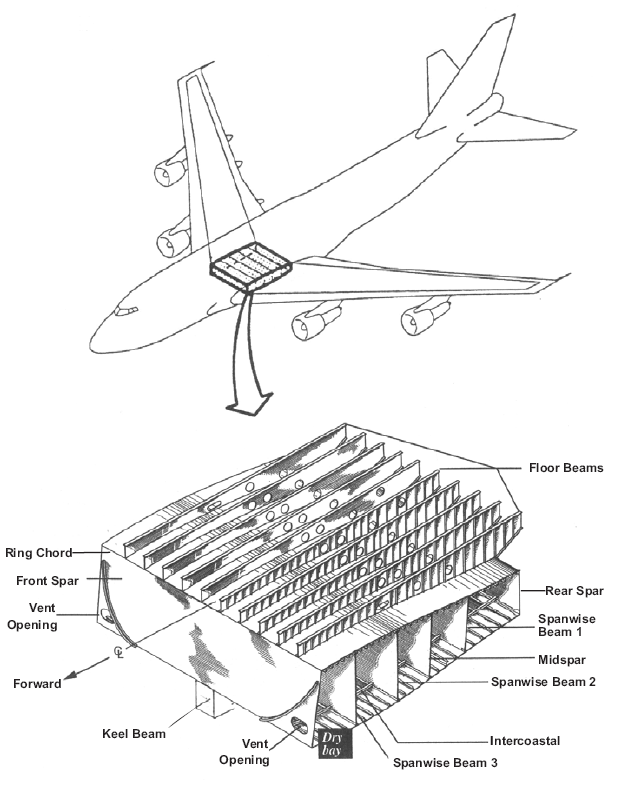 The Center Wing Tank (CWT) was an extra tank in the 747-100 and not filled for the flight. It was on top of the ECS system (aircraft air-conditioning), which heated the fuel, encouraging evaporation from the fuel residues in the tank.

The result was a gradual development of an explosive fuel-air mixture. At 12 minutes after departure, the critical fuel vapor and oxygen levels were reached, and the tank exploded, breaking the 747 in two (Figure 2).

Fuel inerting or not?

The accident had wide public visibility and created long debates about the need for an air inerting system on airliners or not (to bring the oxygen level in the tank air below the critical 12%, from normal 21%).

There had been tank explosions before TWA 800, and FAA had resisted tank inerting system over 30 years as impractical. Its rules had focused on avoiding the ignition sources for tank vapor. There were electrical energy levels necessary for ignition to occur, and if there was no wiring, there was no electrical energy. For any present wiring, its energy level was prescribed to be very low.

Boeing could avoid wiring in tanks but for the center tank fuel metering system for the 747-100. The system used such low voltages and currents that there shouldn’t be the energy to initiate an explosion from any fuel vapor.

But this didn’t exclude other systems injecting enough energy into the fuel metering wiring through short circuits. NTSB found evidence this happened before the explosion and concluded in its final report, August 2000:

The probable cause of the TWA 800 accident was:…[An] explosion of the center wing fuel tank (CWT), resulting from ignition of the flammable fuel/air mixture in the tank. The source of ignition energy for the explosion could not be determined with certainty, but, of the sources evaluated by the investigation, the most likely was a short circuit outside of the CWT (Center Wing Tank) that allowed excessive voltage to enter it through electrical wiring associated with the fuel quantity indication system.

As contributing factors to the accident, the report listed:

The design and certification concept that fuel tank explosions could be prevented solely by precluding all ignition sources.

The certification of the Boeing 747 with heat sources located beneath the CWT with no means to reduce the heat transferred into the CWT or to render the fuel tank vapor non-combustible.

The FAA proposed a rule in November 2005 in response to the NTSB investigation and recommendations. The final FAA ruling, Part 25.981, came into effect on 21 July 2008.

It demands a significant additional protection layer to prevent vapor ignition, often including both additional robustness against potential ignition sources and elimination of flammable vapor by an inert gas system that pumps non-flammable gas into the headspace of fuel tanks. Complex analysis is also needed to show that the preventative measures are effective. We will not quote the entire rule as it is over 500 words long.

It was a significant change in rules, however. The FAA estimated industry compliance costs at the time of its release in 2008 at $800m. It affected 3,200 Airbus and Boeing aircraft with center wing fuel tanks with ECS systems below that could heat residual fuel. Cargo aircraft were exempted from the retrofit, as were regional and commuter planes.

The above is a good example of how certification rules are emanating from tragic events. It also exemplifies what we said in Part 4, safety is relative and considers the consequences of non-safety. Aircraft with high passenger capacity are affected by the rules, others are not.

← Freighter conversion will absorb some excess widebody supply – but not all
Pontifications: MHIRJ prepares for narrowbody aftermarket business →