Is the Redhawk Development process the future at Boeing? 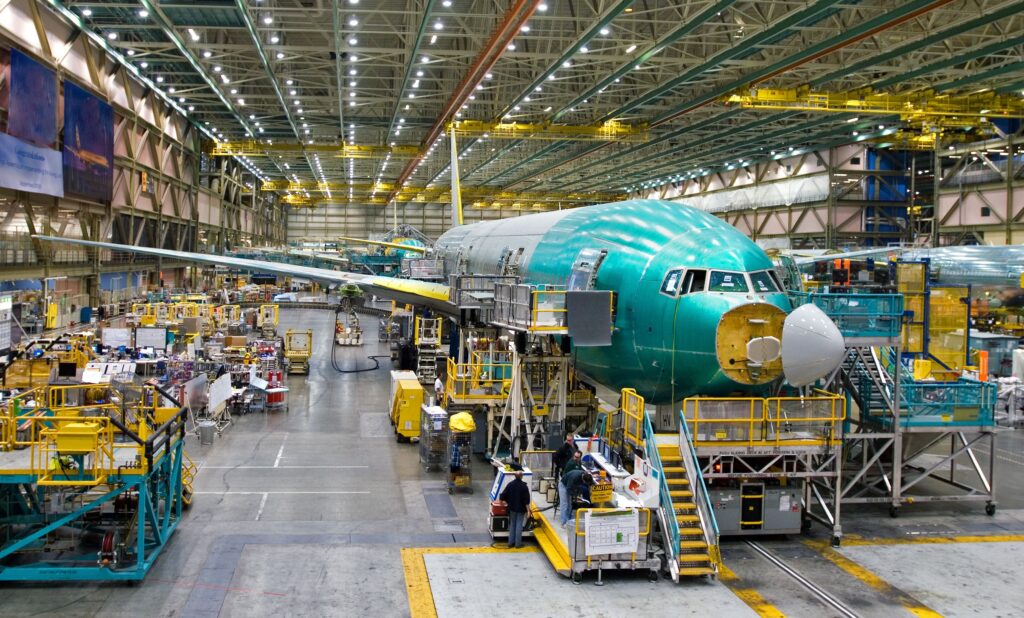 Boeing wants to converge advanced design and production processes from across the 7-Series platforms and the Defense unit into one commercial airplane--its Next Boeing Airplane, or NBA. Photo: Boeing.

July 12, 2021, © Leeham News: It may be an overstatement to say that Boeing CEO David Calhoun will be the future of Boeing Commercial Airplanes on a radical production makeover.

But it’s not an understatement to say that the production moonshot contemplated is critical to BCA.

However, advanced production processes are only part of the challenge facing Boeing. A radical shift in employee culture is also required for success.

Boeing Defense, Space & Security (BDS) is doing good things with respect to the T-7 Redhawk Trainer Integration. BDS slid the first fuselage together in 30 minutes. But the question before us is this. Is this 30 minute join process a revolutionary process change that Boeing can scale for transport category aircraft, or a byproduct of Great Hardware Variability Control in a simple non-variable end item. Fighter-sized aircraft are simple to build. Highly variable Commercial aircraft are another story completely.

Calhoun, and before him CEOs Dennis Muilenburg and Jim McNerney, would lead you to believe that some new magic occurred in the digital design and that this new magic will transfer to the next Boeing airliner and new engines are not necessary. That's a bold position to take, so let's look at what might be involved behind his thinking.