January 25, 2022, ©. Leeham News: Boeing and Wisk Aero yesterday had a media briefing on why Boeing is extending its investment in Wisk Aero with a further $450m.

The main technology is not the eVTOL aircraft. Wisk is just one of many upstarts that relies on batteries and multiple electrical propulsors to create a VTOL air taxi. It’s the pilotless operation that’s the key technology in the project. As perhaps the only VTOL company, Wisk goes directly to pilotless flight.

Brian Yutko, VP of Sustainability and Future Mobility at Boeing, explained: “The pilotless flight technology is of great interest to Boeing. It’s challenging technology, but it has a wide field of applications once mastered. We are not targeting our airliners but other civil and military applications. It’s an important driver for us in the continued support for our Wisk joint venture.” 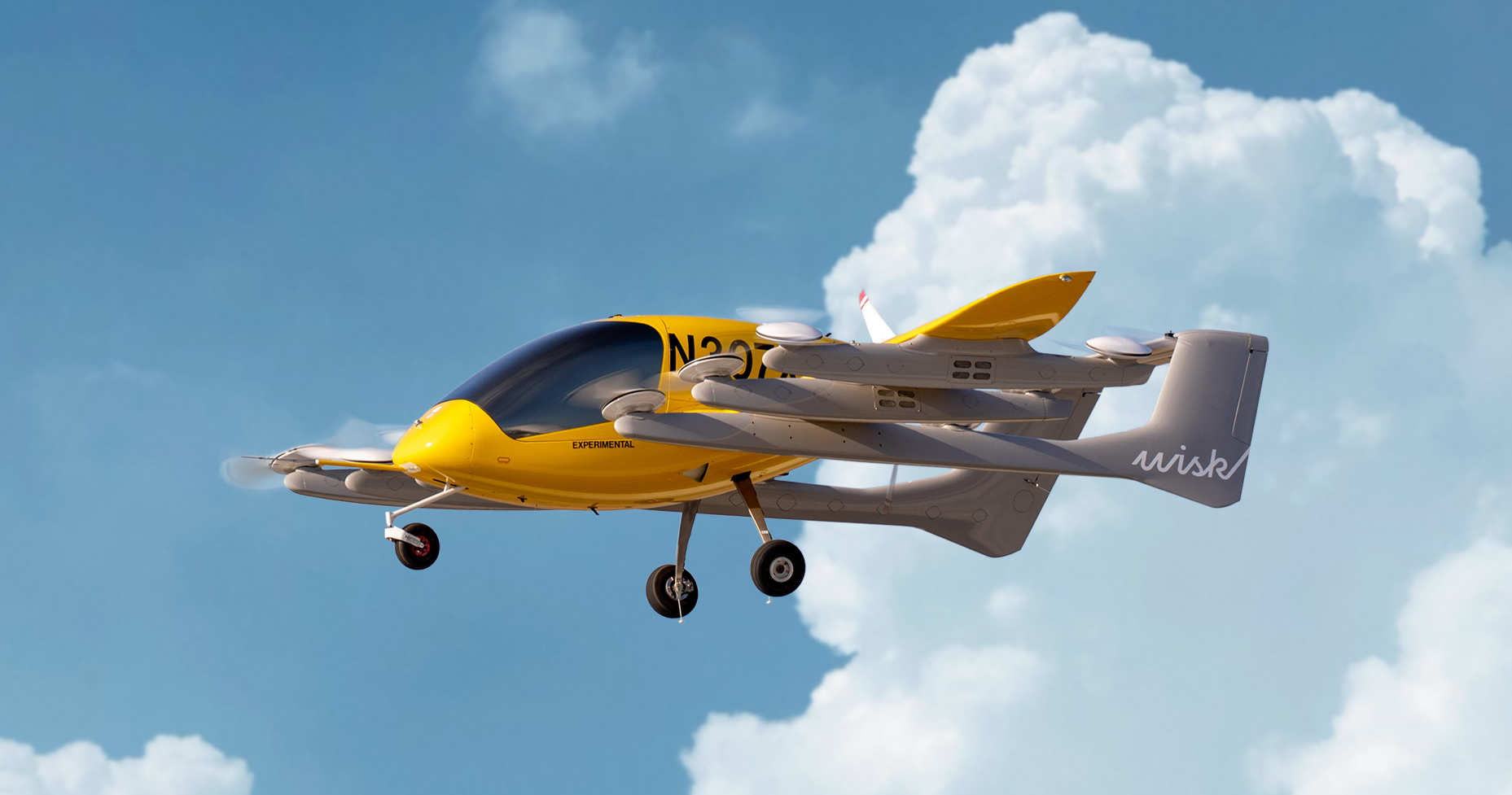 Wisk was founded in 2010 and later merged with Kitty Hawk, the eVTOL startup from Google founder Larry Page. Boeing stepped in 2019 with a 50% share in a spun-out Wisk Aero joint venture. The present investment is to develop a production-ready Wisk Aero aircraft and prepare this for mass manufacturing.

By keeping the project off Wall Street, it can work with a long-term view and is not forced to glitzy events where over-ambitious targets are communicated to please investors.

Pilotless for a safer flight

Pilotless operation has several advantages, according to Yutko:

Wisk’s CEO, Gary Gysin: “We know we won’t be first to the market with our aircraft. It doesn’t bother us. We have decided to go for the bigger challenge of pilotless operation. It will take time to get there, but it will be worth it. To master the challenge, we cooperate deeply with NASA for the technology and with the FAA to define certification rules. We are also working with the New Zeeland regulators, with whom we do the majority of our flight tests.

To date, we have flown 1,600 manned flights with our different prototypes, latest with our Cora fight generation prototype (Figure 1). The new investment is for our sixth-generation go-to-market aircraft, presently in development, and will prepare this for high volume manufacturing. Within five years of Certification, we intend to operate close to 14 million flights a year across 20 cities, transporting 40 million people with the time saving 20 to 30-minute flights needed in their everyday life.”

It was a very different press event, with the press release and discussions not focusing on an eVTOL machine with its speeds and feeds. In fact, no information was given around the coming sixth-generation aircraft, only that it will be pilotless and battery-based. Charging time for the fixed batteries will be 10 to 15 minutes, and standard local airport infrastructure will be used.

“With the abundance of local airports in the US, Europe, and Asia, we don’t see the need for new Heliports. We will engage with companies that build them if needed, but we feel it won’t be needed,” said Gysin.

The event was focused on the route to pilotless operation, how regulators will allow this to happen and what such technology enables for other markets. The path will be longer than most eVTOL projects, but once completed, it will enable a very different business model and wide future use of the technology.