April 5, 2021, ©. Leeham News: Embraer presented its 1Q2022 results today. The airframer had lower deliveries for Commercial aircraft and Business jets than in the 1st quarter of last year after shutting down production in January to reintegrate the Commercial aircraft division.

Despite a lower revenue for the quarter, the EBITs were similar, and free cash flow usage was down as Embraer has trimmed its cost base. Sales were positive, and the backlog has grown to $17.3bn from $15.9bn 1Q2021. Profits before tax were -$32m compared with a -$90m a year ago. The company confirmed the 2022 guidance. 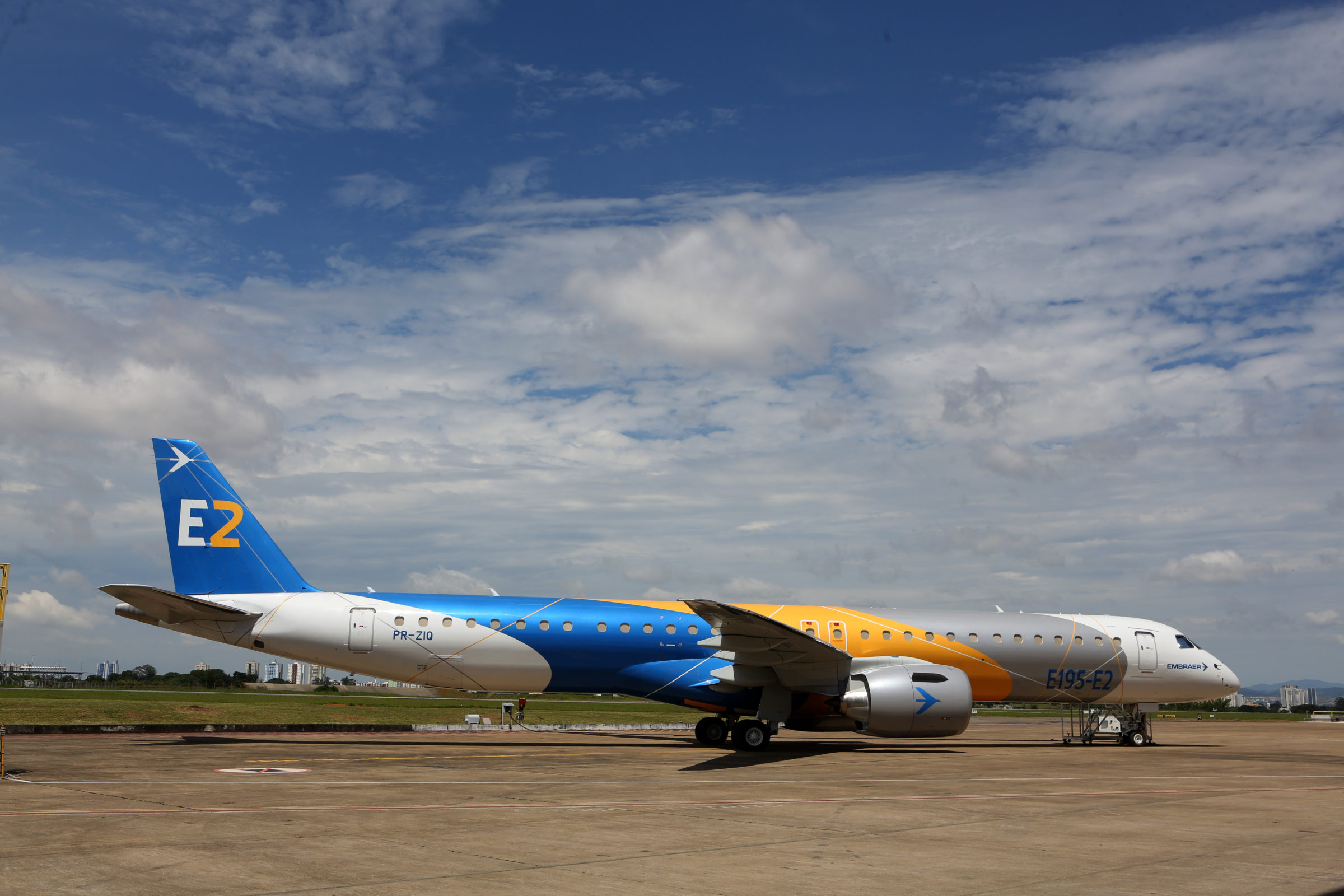 The revenue for the different segments is per Figure 1.

The company confirmed its guidance for 2022, Figure 2.

Commercial aircraft revenue was $169m versus $272m for 1Q2021 due to the January shut down of production.

Business jet deliveries were affected by the reintegration of Commercial aircraft. Eight jets were delivered in the quarter compared with 13 a year ago, Figure 3.