Split winglets for 737 Retro: Boeing bypassed Aviation Partners Boeing for its split winglet on the 737 MAX, but APB just launched its own order with United Airlines to retrofit the 737NG. 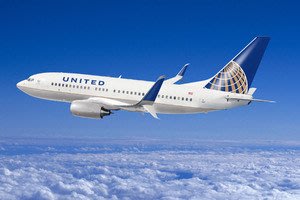 A380 Wing Fix: While Boeing is getting beat up for every glitch in the 787 , let’s remember the Airbus A380 went through its own set of glitches. One of them, cracks in wing rib braces, while not a safety issue was nonetheless high profile. The fix is about to be certified by EASA.