Odds and Ends: Repairing the Ethiopian 787; the ELT theory

Repairing the 787: The prospect of repairing or writing off the 787 has gained fodder almost on the same level as speculation over the cause of the fire. There have been several articles, including this one yesterday in the Puget Sound Business Journal and this one today from a former NTSB member, writing in Forbes.

Throughout development of the 787, Boeing said repairing the composites was not something they were worried about. But most context related to ramp damage or other minor issues. Clearly, though, Boeing being Boeing, we are confident that engineering took a look at major fuselage damage potential.

In the extreme, Boeing can simply replace the entire aft end, which is depicted in this illustration. 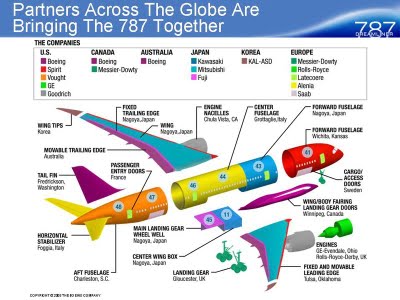 Boeing famously replaced the nose section of a TWA 707 in 1969. The nose section of a BOAC 707 was undamaged and later grafted onto TWA 707-331 N776TW, which had been hijacked as flight 840. The nose was blown off in a Jordanian desert. The repaired aircraft flew for 10 years with TWA. The cost to repair was $4m, according to Wikipedia information (about $20m today).

Update, 9am PDT: Jon Proctor, in Reader Comments, says this BOAC angle is incorrect. He supplied the following photos that demonstrate the replacement nose was fresh from Boeing’s factory. 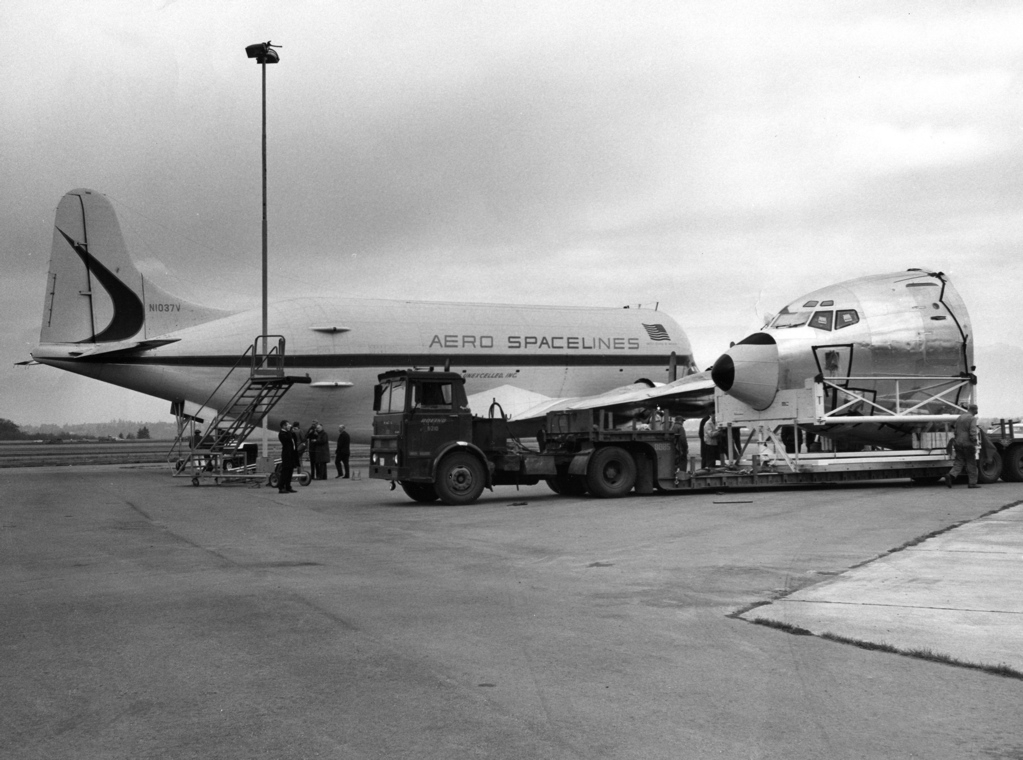 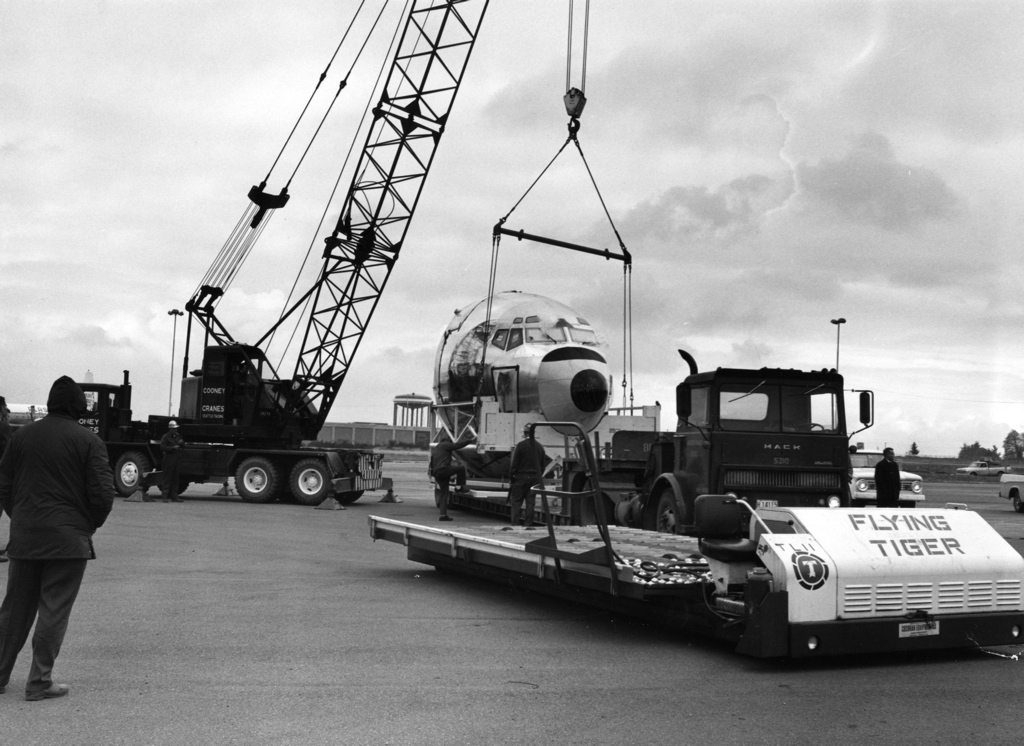 Qantas is famous for never having a hull loss, repairing damaged aircraft that others might scrap as beyond economical repair. The Airbus A380 involved in the high-profile QF34 engine explosion was out of service for a couple of years and cost something like $180m to fix, but it flies on today.

A Google search of damaged aircraft that have been repaired and returned to service shows a long list of aircraft that suffered what appears to be far greater damage than the Ethiopian aircraft. The difference, of course, is that the other aircraft were metal and this is composite.

The cost will go beyond the fuselage crown and related structure. The interior, with smoke damage, is toast. Who knows at this stage what damage has been done to systems, either from the fire, the fire-fighting or the knock-on effects.

ELT: Yesterday’s news that the Electronic Locator Transmitter is being looked at as a possible cause of the Heathrow Airport 787 fire predictably created a flurry of media activity over the implications of this prospect. The Wall Street Journal broke the news and a media frenzy ensued. WSJ posted an update late yesterday. We accessed through our subscription; Readers may try Google News to see if it is passed the pay-wall today.

The New York Times has this piece on the ELT and the potential role it may have had in the fire, either as a source or a propagator.

Flight Global has a piece that puts some good perspective on this prospect.

71 Comments on “Odds and Ends: Repairing the Ethiopian 787; the ELT theory”