Putting the MH370 search in perspective–literally

The search area for Malaysian Airlines Flight MH370 now encompasses an area the size of Oregon. So we pulled it up on Google Earth and marked the Portland International Airport. You can’t see the airport let alone a Boeing 777. This illustrates the task at hand. 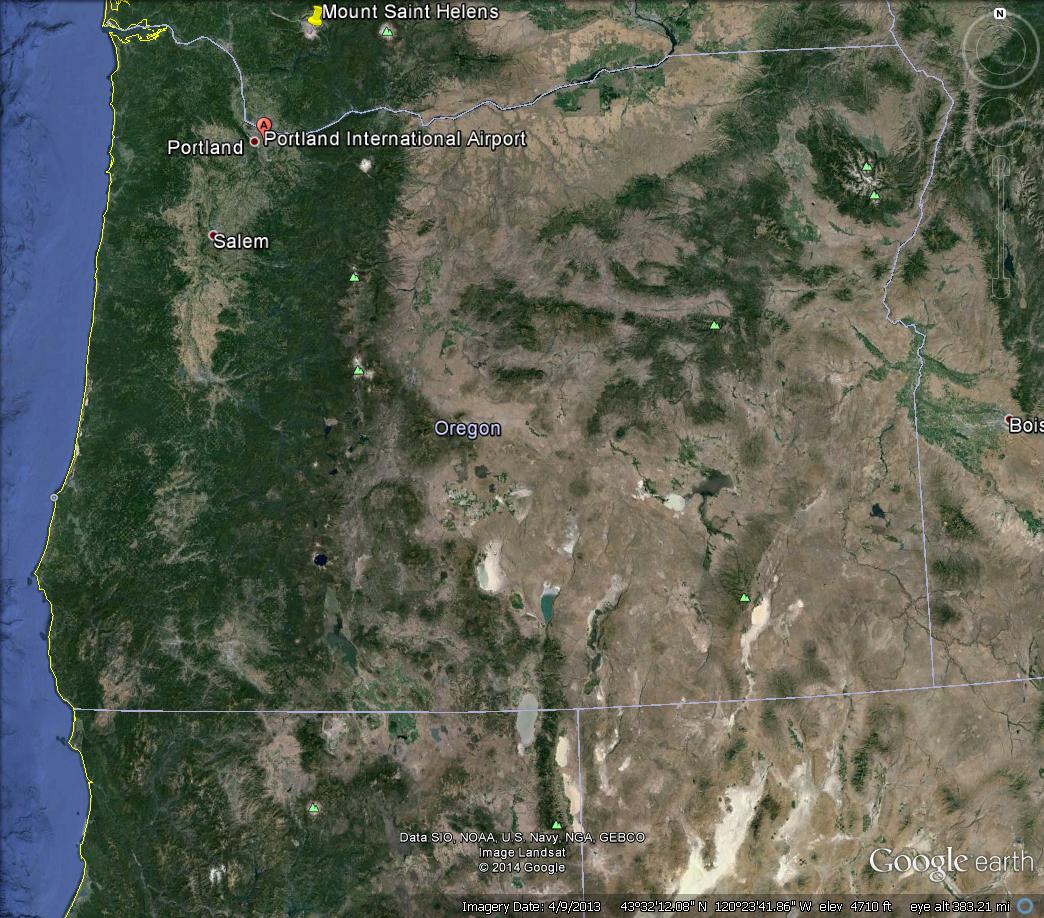 Then we zoomed in on PDX Airport,

Read the Comment from Andrew about the altitude (and our response). 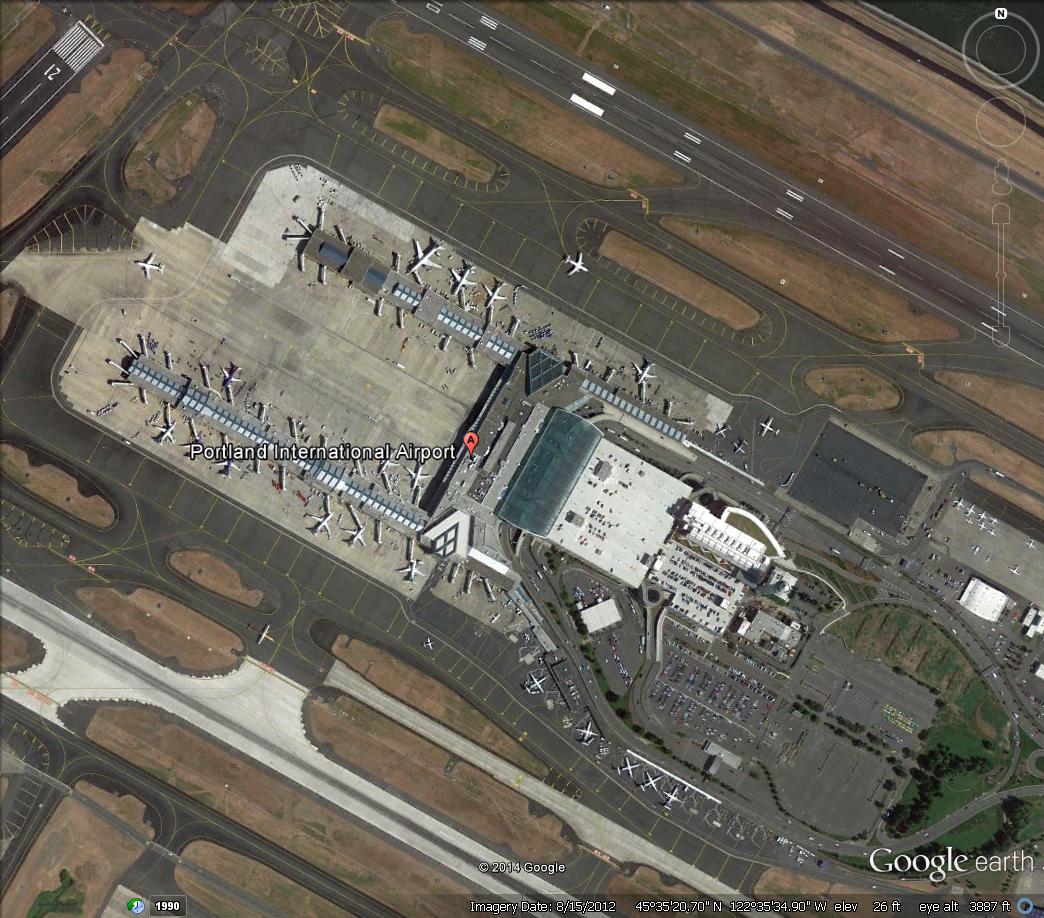 Airplanes, intact, are clearly discernable but cars are mere specks. Baggage carts and ground equipment around airplanes are smaller still.

The we zoomed in closer, (see Reader Comments) and more small objects can be seen–but now imagine if you were looking for debris. 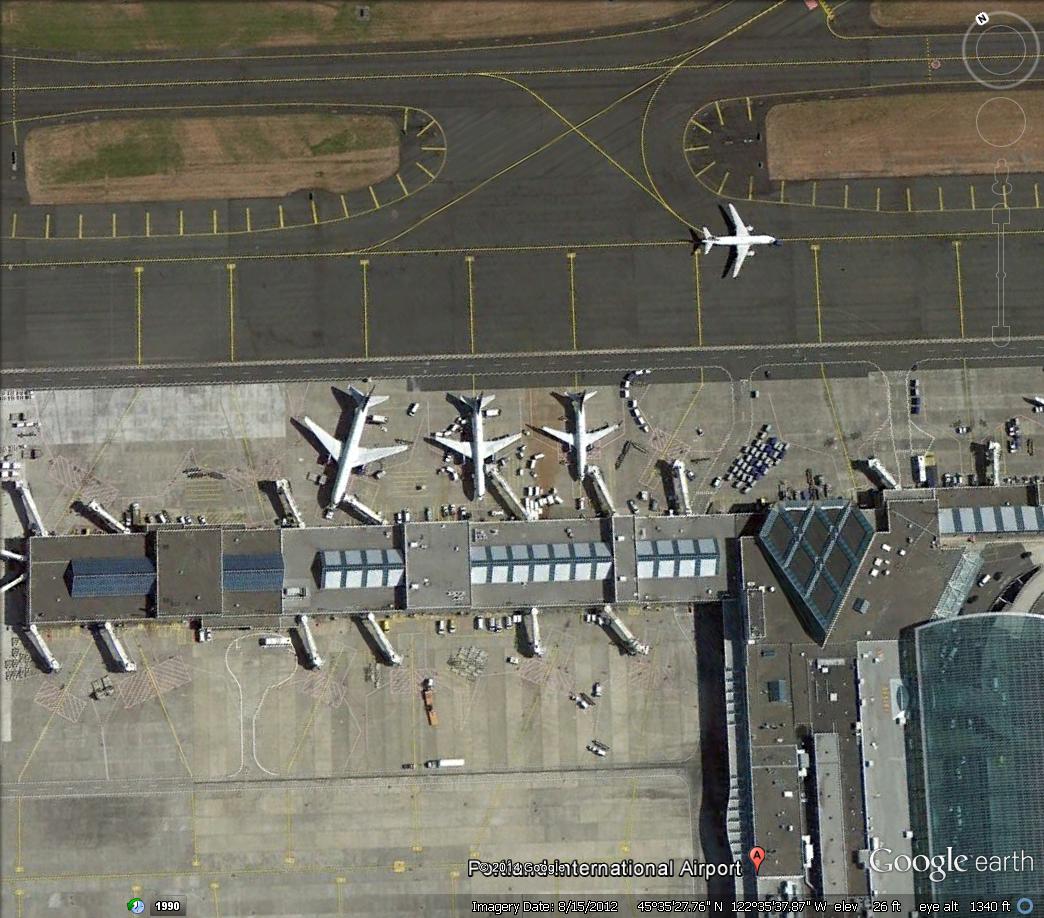 And then finally, a low level “flight” where cars and trucks are clearly visible-but once again, imagine looking for debris such as seat cushions, insulation blankets, life jackets, etc. 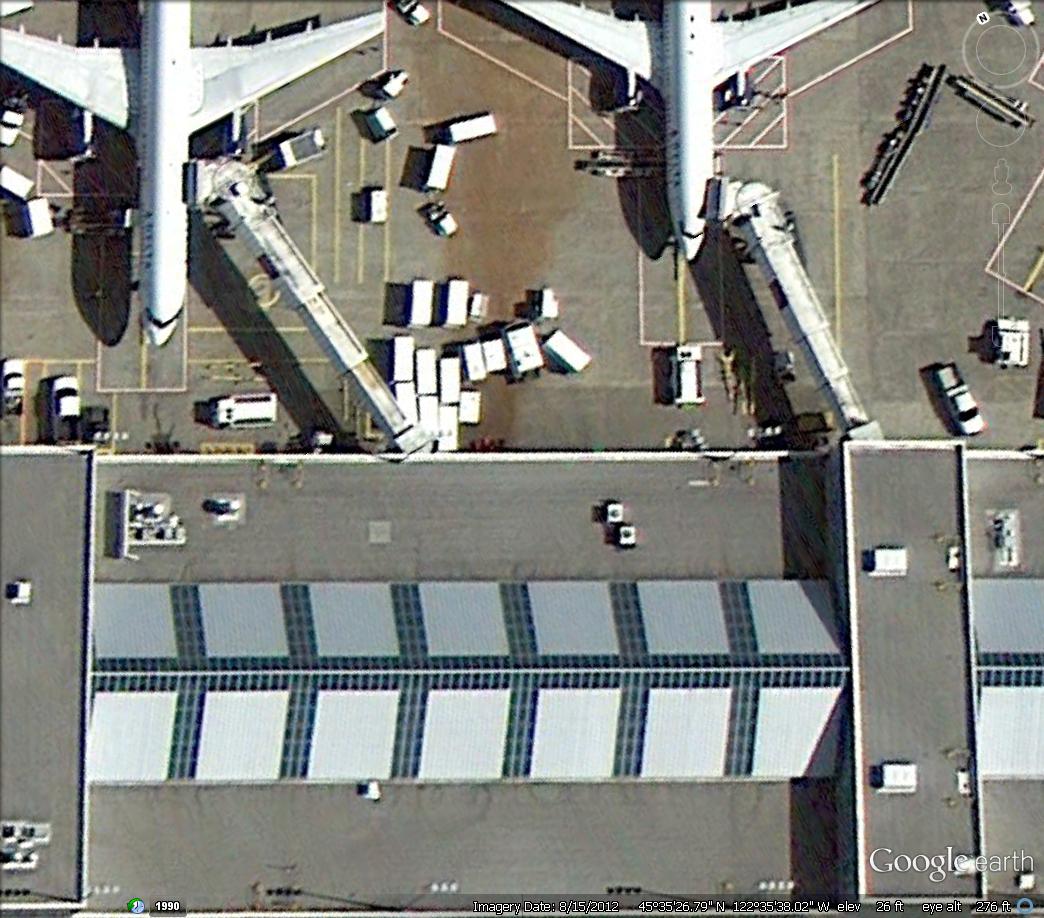 In the bottom photo to the right of the airplane and jet bridge near the building you can see a white truck. Look in the same location in the photo above the bottom picture and the truck is there–but it’s almost unrecognizable as a truck.

This gives you an understanding of the enormity of the task.

← Odds and Ends: No butts about it; 737 Norway to Houston; MH370
Odds and Ends: Airbus, Boeing square off on tankers; IAM election; Russian titanium; MH370 hunt and hell →

12 Comments on “Putting the MH370 search in perspective–literally”