Bjorn’s corner: Conversion to A350, we talk to Finnair.

June 4, 2015, c. Leeham Co. In our article series around A350 we now finish by covering how an airline prepares its pilots for flying A350. Here we were given the possibility to interview Finnair’s Flight Safety Manager Tapani Toppari on how Finnair will use Airbus training to convert their A330/340 pilots to include A350 in their type ratings.

Christian Norden, Airbus Director for A350 Flight Training, also furnished us with more information on how Airbus has improved their training philosophy for A350 training. This new training concept, called Evidence Based Training, has been developed by Airbus and other OEMs in cooperation with ICAO to counteract the tendency revealed by recent accidents that pilots had lost their manual flying skills and had deficiencies in their capability to solve unexpected problems.

We will start with describing how Airbus has changed the training curriculum for A350. The conversion training is now based on the latest learning’s on how individuals’ best learn to master non standard situations. Rather than emphasizing the run through of a number of standard situations which are then either passed or failed the new training syllabus emphasize a step wise building of fundamental A350 competencies and thereby a broader confidence in the interaction with the aircraft.

Research of recent accidents has shown that the old way of training a fixed number of standard situations could not cover the “unforeseen unforeseen” type of events that have recently escalated into accidents. An understanding has developed that a solid proficiency in a set of defined skills is more important and that this skill-set shall be build from ground up, i.e. starting with manual flying followed by gradual addition of automation. This prepares the pilots in a better way for future non standard situations than the classical courses which start with learning of aircraft systems by Computer Based Training followed by flying a fixed number of situations in simulators.

This sounds rather standard but pilot training and conversion training had morphed into a phase of intensive manual reading followed by simulator training in full automated mode with degradation to manual mode as special cases. Airbus wanted to change that for the A350 syllabus and adopt the latest knowledge on how to best equip the pilots for their future job. The training now mix working with interactive learning tools from day one paired with hands on flying training in simulators.

Airbus ACE in the sleeve

To enable this more interactive and personally adapted training Airbus starts A350 trainings by giving each pilot a personal laptop based A350 simulator called ACE (Airbus Cockpit Experience) from day one of the courses, Figure 1. 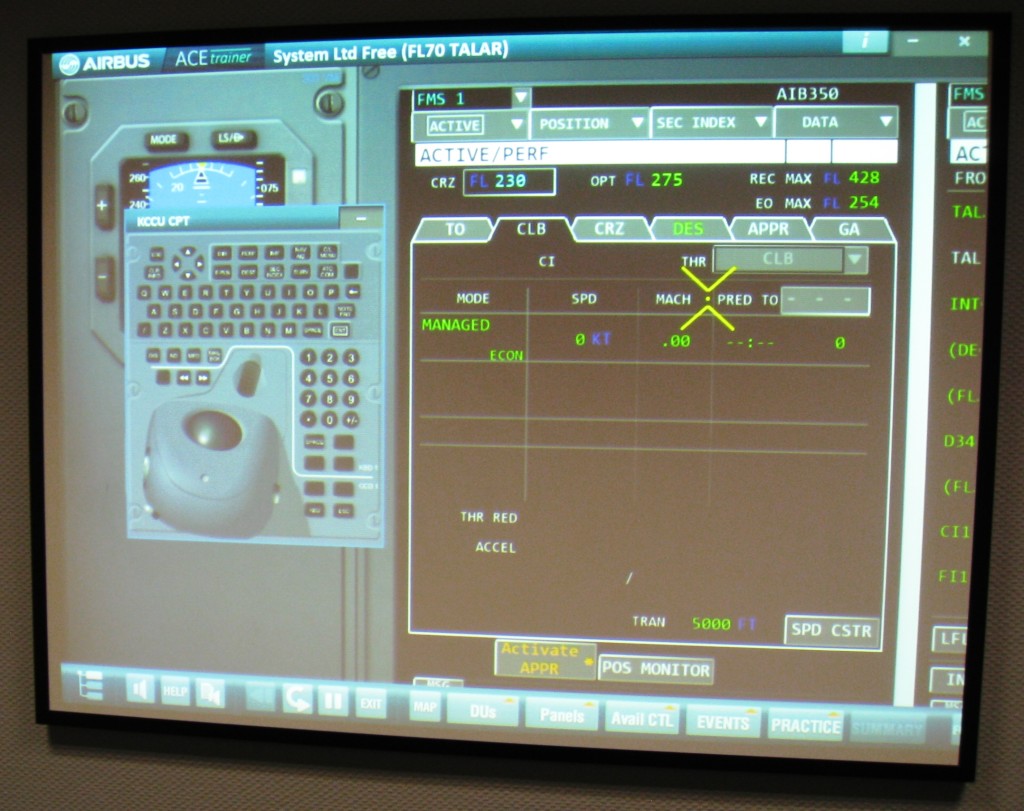 Figure 1. Airbus ACE A350 flight simulator in laptop format allowing interactive training of how to fly A350. Source: Airbus.

It shows ACE as presented to us during our simulator session at our test flight day. It is a fully functional A350 simulator and allows the trainee to learn the updated A350 interface and functionality by trying it out at his his own pace. Interspersed with the simulation there is system guides which explains the system functionality that the pilots is interacting with when he is actually using it.

This more interactive and adapted form of learning colors the whole A350 training concept. It results in a more holistically trained pilot whom has a better understanding on how to interact with the aircraft. He also learns to work more effectively in untried situations, the methodology improves his understanding on how to solve non standard problems.

The use of ACE also reserves full size cockpit simulators (fixed and full motion ones) to hands-on operation of the aircraft and not to go through where things are and how they function. This is the job of the personal ACE tool. The improved training concept has allowed Airbus to shorten the conversion training for A350 despite delivering an improved content and knowledge.

We had Christian Norden describe to how typical pilots would be trained in converting to A350:

“Just before flying the A350 these courses would be complemented with one session in the Full Flight Simulator for landing training. Then line operations would begin with an instructor present in the cockpit for the first missions. Actual A350 flying training as part of a course would only be given to new pilots with no previous experience of flying large civil airliners” finishes Norden.

Finnair converting to A350

Finnair together with Qatar Airways have followed the A350 program for the last year with regular meetings and simulator flying sessions tells us Tapani Toppari, Finnair’s Flight Safety Manager. “I have been assessing how the A350 flight characteristic has matured more and more” says Toppari. “We also had one of our pilots fly MSN005 from Helsinki to Toulouse in August when Airbus visited us as part of MSN005’s route proving tour around the world”.

“I will together with other Finnair instructor pilots and a representative from our Civil Aviation Authority return to Airbus Sunday to finish our conversion course that we started last week” said Toppari. “I will fly our first A350 in September as I am also the acceptance pilot for Finnair”. “Before that, me and another Finnair pilot will fly an A350 prototype in July to prepare for our accepting and taking home our first A350 in September”.

“September will also be the conversion course time for our first group of A330 pilots adding A350 to their qualification. We have a minimum requirement of one year of A330 flying to qualify for A350 but this will not be a problem as our pilots for the first courses have between five and eight years of A330 experience. The pilots will then pass Airbus A330 pilot syllabus of 8 days training which we will finish with a Full Flight Simulator session where we will let them fly shorter circuits around south of France and train things like landing in strong crosswinds and engine out take-offs” continues Toppari.

“After that we continue with 4 route flights where they fly with instructors in the cockpit. These will be Airbus instructors for the first flights but pretty soon our trained Finnair instructors take over. An A330 pilot will be flying only A350 for the first 8 route missions after conversion, then he can start flying A330 and A350 intermixed as they have a common type rating”.

“Our A350, which we get to replace our A340, start route flying in October with shorter routes followed by Helsinki-Shanghai daily rotations. Then we will add rotations to Beijing and Bangkok as we get more A350. Finnair plans for a total of three A350 to go operational during 2015”.

Airbus has taken the signals from recent accidents about low proficiency in manual flying and non standard problem solving seriously. They have adapted not only the A350 training to the new “Evidence Based Training” concept sponsored by ICAO, they are also changing all other training to this type.

Our interview with Finnair shows how Airbus ideas around A350 conversion training get transformed into real curriculum for line pilots. With a pool of experienced A330 pilots they spend a little more than a week in training before starting flying their first A350, MSN018, to long haul destinations in October. Having flown the A350 I can foresee their satisfaction, it works just like an A330 but a much improved one with among others slick FMS handling, runway overrun protections, Brake To Vacate and an integrated Electronic Flight Bag.

7 Comments on “Bjorn’s corner: Conversion to A350, we talk to Finnair.”