Bjorn’s Corner: When it gets tough, use PBN

1 July 2016, ©. Leeham Co: Over several Corners we have described how the introduction of ADS-B and GPS will revolutionize air navigation and the ease with which bad weather take-off and landing procedures can be defined, with minimal requirements for installations on the ground.

There are situations where the capabilities of augmented GPS systems are not good enough. When local terrain requires that approach or departure procedures to and from an airport be flown in a narrow corridor with curved paths, we need to step up to Performance Based Navigation. 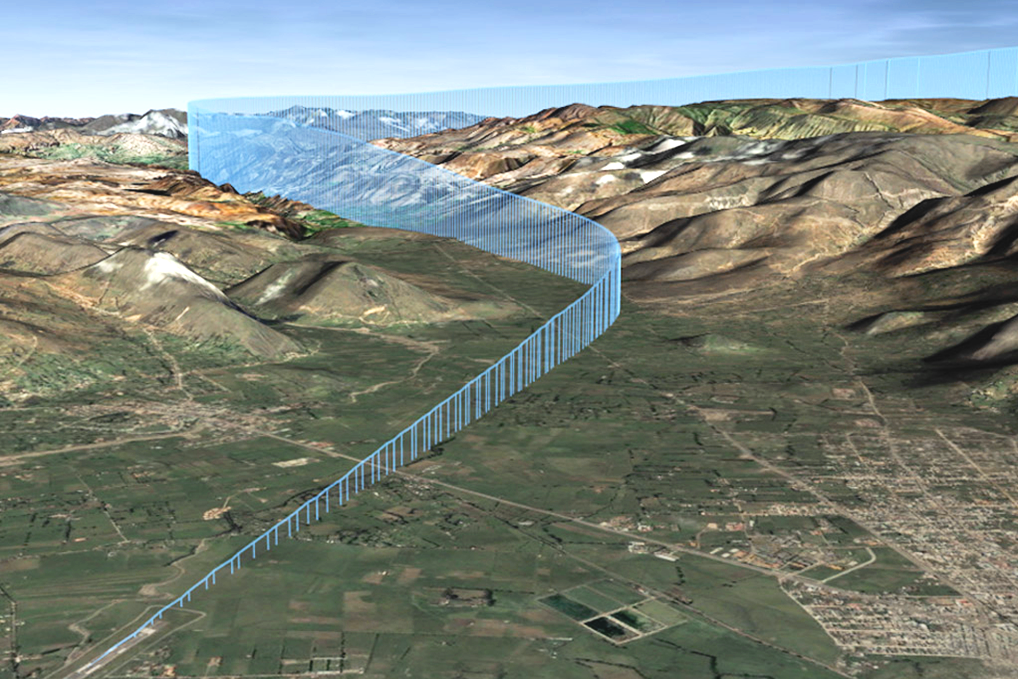 We will now go through what Performance Based Navigation is and how it differs from the GPS- based RNAV navigation we have described so far and when it will be used.

Performance Based Navigation
In previous Corners we described how GPS based navigation can replace today’s navigation systems given that we introduce local or wide area correction systems that make the GPS signal accurate and dependable enough for our navigation purposes. We can, with a Wide Area Augmentation Systems (WAAS) spanning all of North America, implement ILS-level approaches to almost all airports in the area, using only aircraft based avionics. The aircraft then fly a LPV approach for landing (Localiser Performance with Vertical guidance), which has the same low minima as an ILS installation for the runway.

I write almost all airports, because there are some where an LPV approach is not possible to implement. These airports lie in difficult terrain and we need to depart and approach the airport in a very precise narrow corridor, often involving curved paths. An LPV approach is designed like an ILS approach. It requires obstacle-free airspace in a cone that increases its size with the distance from the threshold. It forms a widening V in all dimensions.

It is clearly not possible to have no terrain in this widening cone for several airport locations. Then we must use higher level air navigation, but still not requiring any special ground installations.

The way to achieve this is by the powerful computers of today’s Flight Management Systems, FMS. An FMS control the aircraft’s navigation receivers (NDB, VOR, DME, GPS) and its Inertial navigation system. When equipped with RNP software the FMS can use all these navigation aids to calculate a position that is accurate enough that a certain RNP level can be achieved. The FMS also surveys the Actual Navigation Precision (ANP) and will warn the pilots if the RNP level is not achieved.

There are several RNP levels that are used. For long range navigation, RNP 5 can be sufficient. For tough departure and approach procedures, we are talking RNP 0.1 level of accuracy.

Only for demanding cases
RNP-based navigation is more demanding than normal GPS based navigation. It requires redundant sets of the needed navigation receivers (often DME/DME correlated with GPS and Internal data). It also requires special certification of the aircraft’s avionics setup to the RNP level that is specified.

RNP procedures also require special crew training and certification, so it is reserved for operations to the airport types that cannot be reached with the more general GPS WAAS-based navigation. Such operations can be normal airline operations (several of Alaska Airlines destinations) but also Regional airlines or Business aviation that need to get to demanding airports.

FAA’s implementation policy for NextGen
The FAA has summarized the policy for implementing RNAV/LPV versus RNP procedures as:
“The FAA plans to transition from defining airways, routes and procedures using VHF Omni-directional Range (VOR) and other legacy navigation aids (NAVAIDs) towards a Navigation Air Service based on Area Navigation (RNAV) everywhere and Required Navigation Performance (RNP) where beneficial.” One can also read the “beneficial” as when needed.

3 Comments on “Bjorn’s Corner: When it gets tough, use PBN”