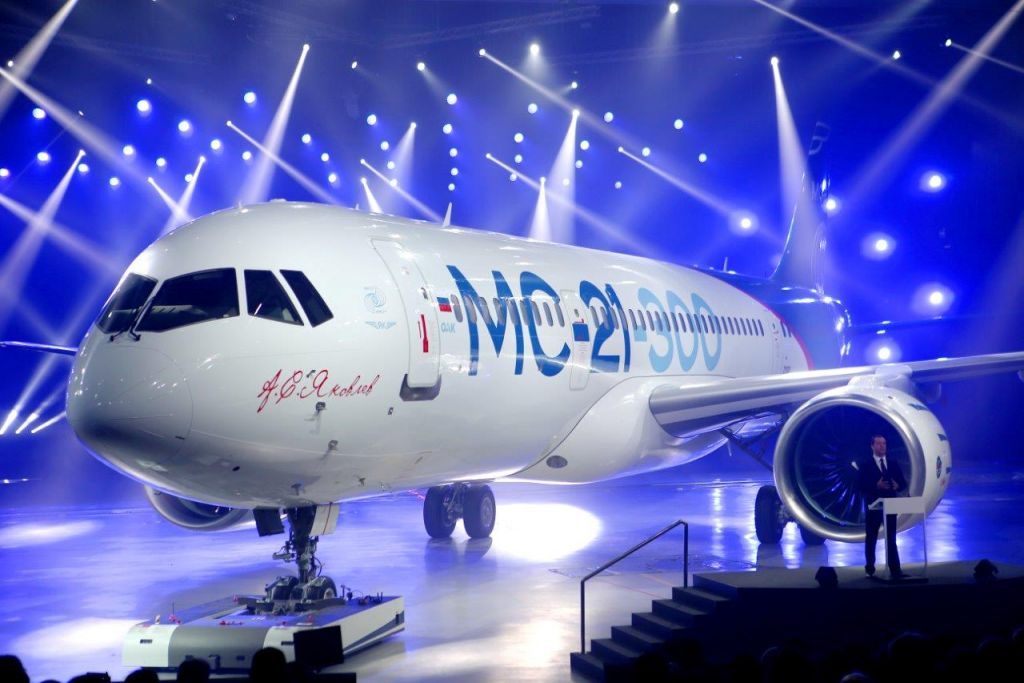 Missing the Ultimate load test for new airliners is nothing unusual. The designers tries to pass this test with the smallest possible margin. Any excess margin will make the aircraft unnecessary heavy.  Other aircraft to have missed the test are Mitsubishi Aircraft’s MRJ, Airbus’ A380 and Boeing’s 787.

According to ATO.RU, who quotes IRKUT, the reinforcements in the wingbox necessitated by the failure will weigh 25kg. It’s not clear if the changes will affect the start of test flights. These should have started during April.

← Pegasus Airlines, bridging Europe and Asia
Could an NMA be made good enough, Part 3? →