June 22, 2017. ©. Leeham Co: When visiting the Paris Air Show this week, we strolled several times into the Aeronautical museum which is placed at the Le Bourget airfield. It has a fine collection of historical aircraft, helicopters, missiles and space rockets/capsules.

One of the most interesting eras in French aeronautical history, captured in the museum, is the period directly after the second World War. The French industry, destroyed by the war, started its way back. Part of the way was to learn about jet propulsion for military and civil aircraft and how to design a practical supersonic fighter aircraft for the French Air Force.

From a multitude of experiments with different aircraft types and propulsion systems, came finally the successful Dassault Mirage jets, the Caravelle jet airliner and the only Supersonic passenger jet, the Concorde. Here a video and some pictures from these exhibitions.

An aircraft that did not make it to the video was the first aircraft that was named Dassault, the Dassault Flamant MD 312. Marcel Bloch had changed his name after the war to the alias that his brother carried in the French resistance.

His aircraft factory then change the name to Dassault and the Flamant was his first design under that name. It was an eight seat communications aircraft for the French Air Force. 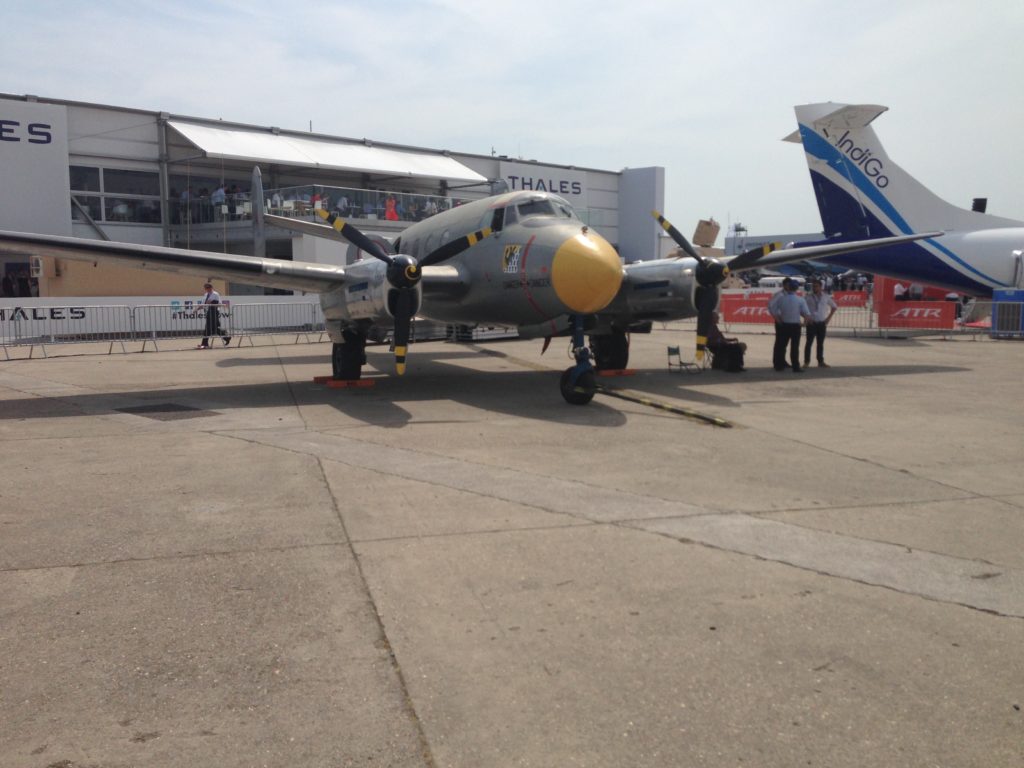 There are Concordes on display, captured in the video, but no SNIAS Caravelle displayed at Le Bourget. Civil transport aircraft (Caravelle, Airbus A300….) are to be see at the Toulouse Aeroscopia Museum. 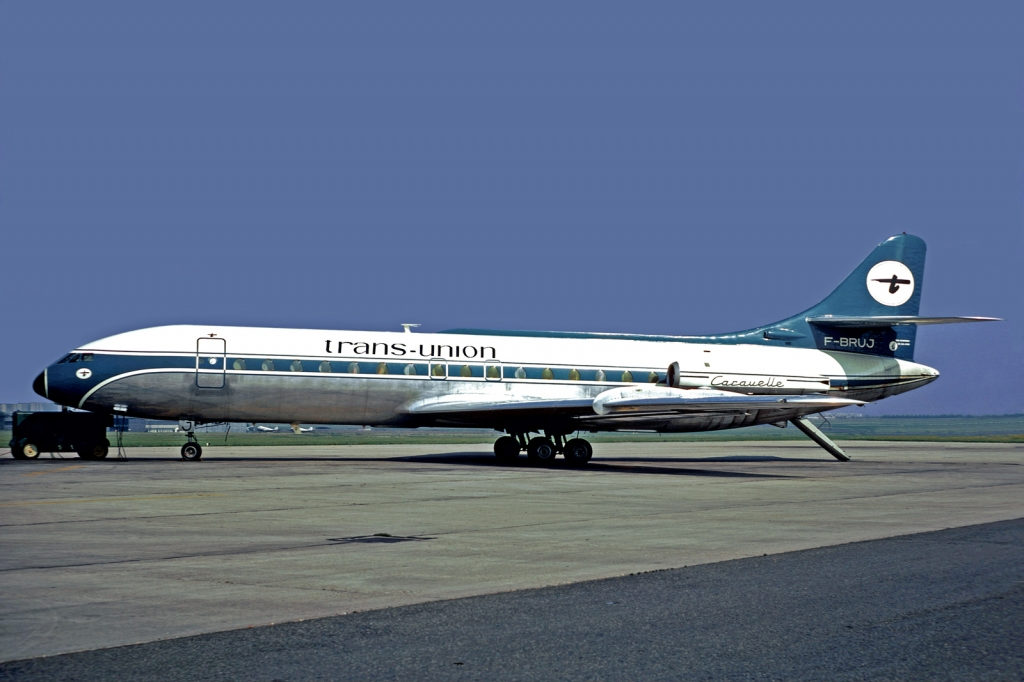 14 Comments on “Bjorn’s Corner: Interesting aircraft at the sides of Paris Air Show 2017”