Now we take a closer look at how such a horizontal stabilizer is made and why.

The first aircraft horizontal stabilizers had a fixed tailplane and a movable elevator at the back. This configuration is today kept for low-speed aircraft like general aviation or sports aircraft, Figure 2.

It’s a simple design, which gives enough pitch authority to handle takeoff rotation (a medium strong pitch up command), normal flight and the pitch up moment to counter the strong pitch down moment of full deployed wing flaps at landing and keeping the nose up during landing flare. 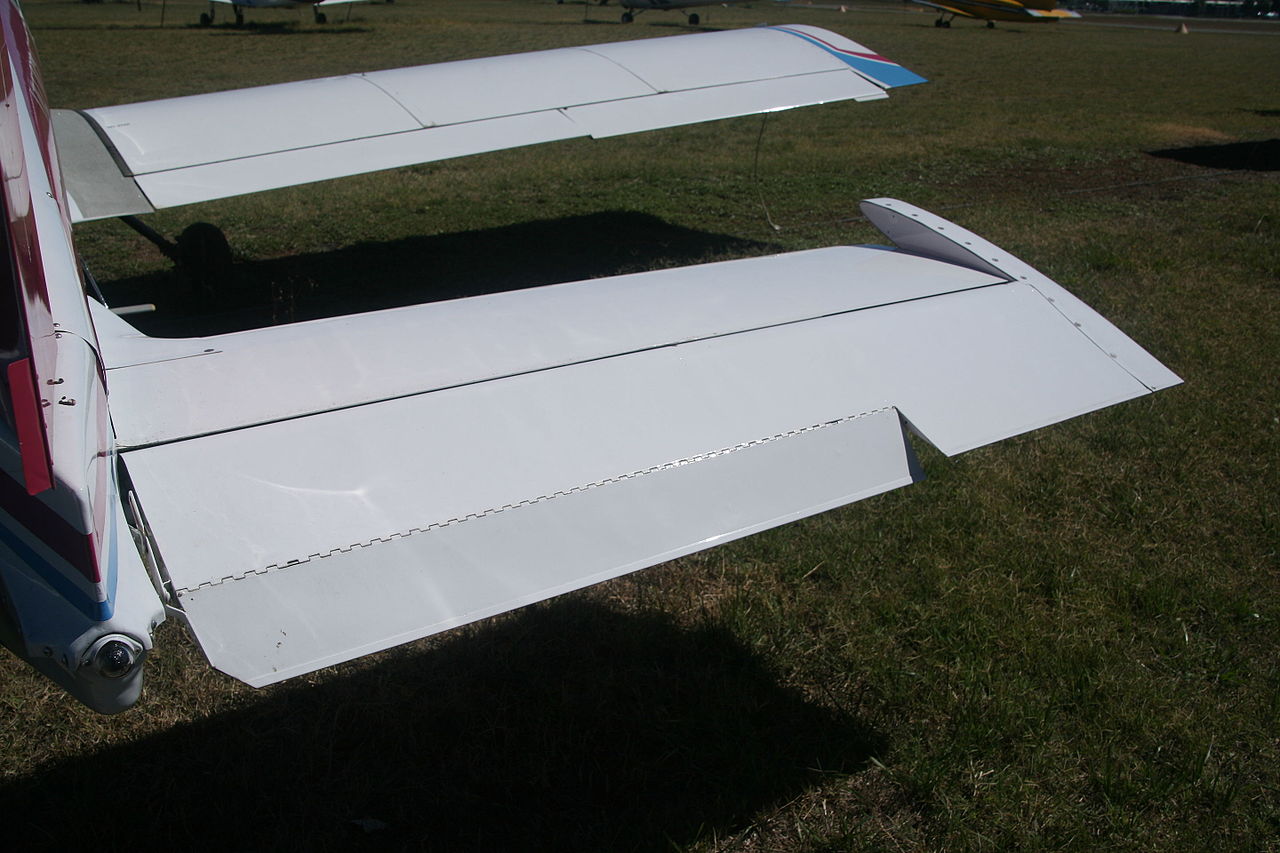 When jet aircraft was developed the speed range of the aircraft increased. Jet airliners started flying close to the speed of sound. A good example is the Boeing 747 which is cruising at Mach 0.85 from 1970.

To reach these speeds, the wings were swept, making the center of gravity changing as the wing fuel tanks were emptied. The long bodies of modern airliners also increased the possible range of load variations in pitch. The center of gravity of the aircraft varied over a wider range. A modern example is the acceptable Center of Gravity (CG) range for the Boeing 737 MAX 8 in figure 3. 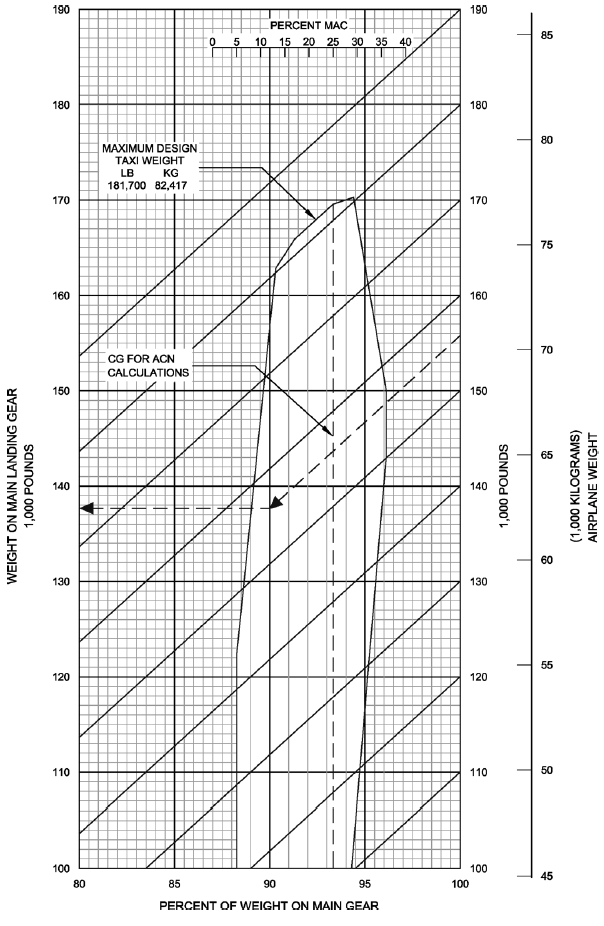 The range is measured as a per cent of the wings Mean Aerodynamic Chord, MAC. The MAX will have acceptable pitch stability margins when loaded at the aft limit of 35% MAC when taking off with 150,000lb or 68t. And it can still control the aircraft in pitch fast enough for takeoff when it’s loaded nose heavy at 12% of MAC for the same weight. At landing at a lower weight, the allowed forward CG is even wider. The aft limit is then a bit less. This is normal, there is less weight working on the pitch stability moment arm between center of lift and CG. The diagram is not unique to the MAX, other airliner diagrams are similar.

The wide range in speed and CG forces a better arrangement of the surfaces of the horizontal stabilizer. At high speed, the change of the aerodynamics on the wings moves the aerodynamic center backwards. At and beyond maximum operational Mach this movement can create a strong nose down moment. We need a strong stabilizer trim to counter this. And it cannot eat up the Pilot’s margin for manoeuvres which a trimmed elevator would do.

Jet aircraft, therefore, introduced a trimmable stabilator, Figure 4. With this arrangement, the pitch trim for the wide speed and CG range can be done with an all movable stabilator while leaving the Pilot the full elevator authority for pitch commands. 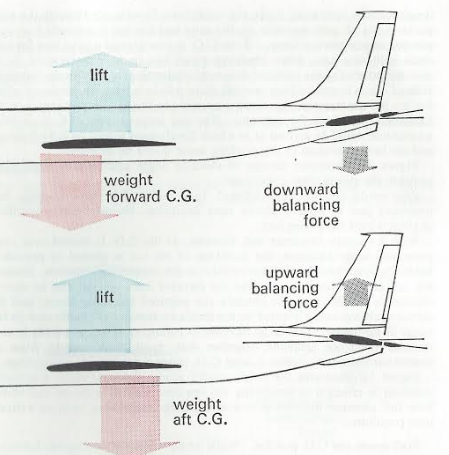 This strong pitch trim capability is also needed to counter the powerful slats and flaps such jet aircraft have. These produce a strong pitch down moment in landing configuration.

With such a strong trim function the safety precautions around the stabilizer increased. Trim systems faults like a stuck switch nose up or down introduced dangerous pitch moments. Double trim switches were introduced on the yokes. If either was going awry there would be no trim. Both had to function correctly and be moved in the same direction for trim. Trim cut-out switches were introduced and trim problems training entered the pilot’s education and recurrent simulator sessions.

In the next Corner, we look at the problems as we move out from the normal operating area of the pitch moment curve.