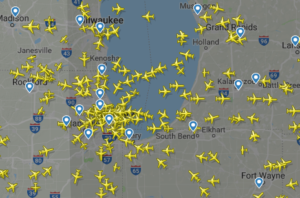 ← Boeing didn’t want to re-engine the 737–but had design standing by
Bjorn’s Corner: Why did Ethiopian Airlines ET302 and Lion Air JT610 crash? →