Boeing’s Muilenburg opening statement to the US House 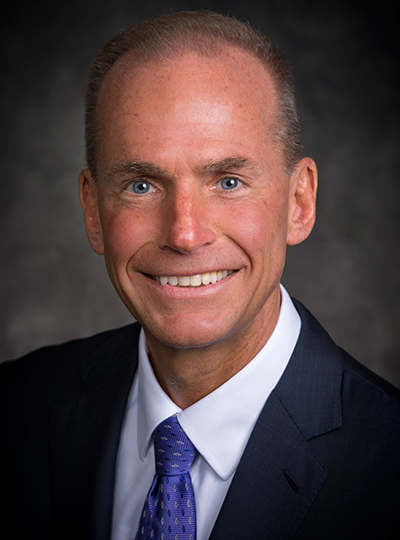 Oct. 29, 2019: Having completed his appearance before the US Senate today, Boeing CEO Dennis Muilenburg will appear before the US House tomorrow.

His appearance before the Senate was about as expected. Most Senators seemed more interested in their five minutes of TV time than trying to get at answers and determine a path forward.

Sen. Ted Cruz (R-TX) was an exception, as was Sen. John Tester (D-MT). Cruz, a former prosecutor, pressed Muilenburg on his ignorance of key documents and the lack of communication with key employees.

Tester criticized Muilenburg for “pivoting” away from questions.

Muilenburg did just that on many issues. But in the end, the hearing went as expected. Boeing was eviscerated. Muilenburg did no further harm. And no useful information was forthcoming from his appearance that would position the Senate to actually do something productive.

Here are some stories from the press coverage:

← Congress is accountable in Boeing MAX crisis, too
Faury looks to transform Airbus →