Bjorn’s Corner: Why e in ePlane shall stand for environment, Part 8. Hydrogen.

February 7, 2020, ©. Leeham News: After discussing established ways of improving the environmental footprint of our air transport system and highlighting the challenges involved with an electric/hybrid route we now look at hydrogen as an alternative energy source.

We will quote from a study series made by Airbus at the turn of the century. It’s today 20 years old but its ideas and conclusions are more relevant than ever. 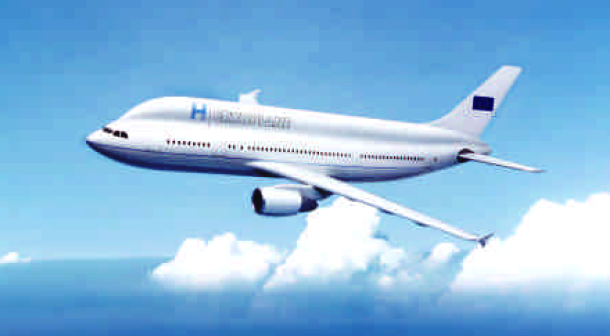 Hydrogen as an energy source for airliners

Hydrogen has been a jet engine fuel since day one, its use predates kerosene. Hans von Ohain, the German designer of the first flying jet engine, used hydrogen as the fuel for his rig tests of the He-S-2 jet engines in 1937. It was subsequently found easier to use kerosene as it was easier to handle than hydrogen. But hydrogen is easily substituted for jet fuels in a gas turbine.

Hydrogen was considered as a replacement for kerosene at several points during the development of the jet engine, especially for high altitude military reconnaissance jets during the 1950s.

In the 1990s is was studied again by a team of Russian and German OEMs (Tupolev, Kuznetsov, and DASA, then an Airbus member). The found benefits and problems were spelled out in an Airbus presentation from 2001. The presentation is very clear and concrete and the study findings are still valid, despite the different studies being 20 to 30 years old:

I would add to this: Hydrogen is also consumed during the flight, reducing the fuel mass, different to energy from batteries which have constant mass (presently 70 times heavier than jet fuel, data from a recent press release about Rolls Royce’s electric race plane).

The lower fuel mass is a real plus. It enables long-range airliners as the fuel mass will be significantly reduced. An Airbus A330-300 crossing the Atlantic burns about 42 tonnes of jet fuel. When using LH2 this would reduce to 15 tonnes.

Two studied concepts were presented in the Airbus presentation, one based on an Airbus A310 (Figure 1) and another based on a Dornier Do328 (Figure 2). 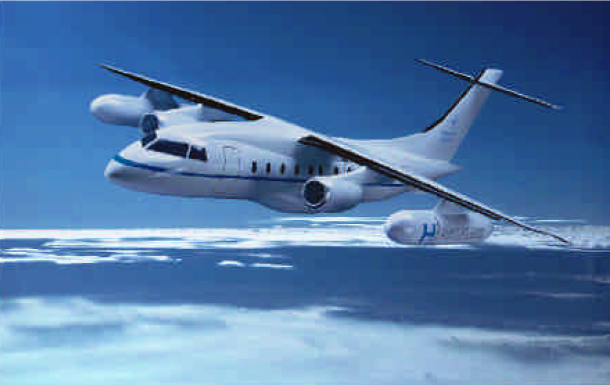 The A310 based aircraft was a result of a minimum change approach, Figure 3. The areas of the aircraft that needed change were analyzed in the study. They are listed on the graph from the presentation: 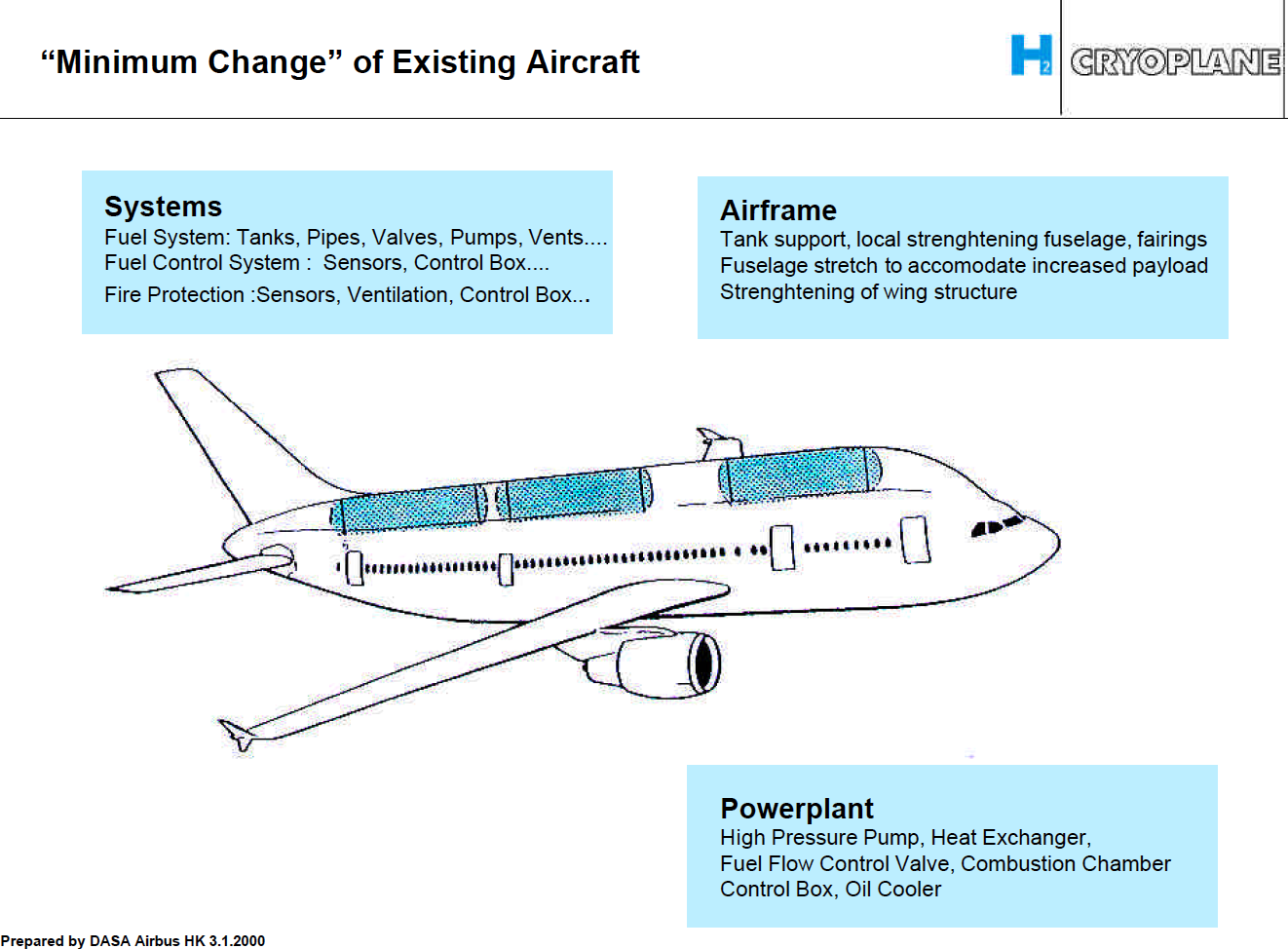 Figure 3. The A310 based “Cryoplane” with changes from a standard A310. Source: Airbus presentation.

The conclusions from the studies are 20 years old but interesting still today:

The conclusion doesn’t list the most important advantage even though this is mentioned as a key goal in the initial part of the presentation, CO2 emissions from the engines when operating the aircraft would be 0%.

A hydrogen fuel ecosystem is missing

The Airbus/Russian industry studies had as one important goal lower CO2 emissions. In 2001, when the 10 years of studies with the Russian industry was summarized in this presentation, the pressing problem of CO2 wasn’t large enough to warrant further work along these lines. Today this has changed. The study goals and the results are highly relevant today.

When I look at the changes to what is a standard A310, the problem areas seem more manageable than the ones I see for electric/hybrid, for all airliners except the extreme short-haul ones. The study of the A310 variant had a minimum change approach. Given the storage requirements of LH2, a very different aircraft configuration like a Blended Wing Body (BWB) might be a better choice.

There are several problems associated with hydrogen-based aircraft. The present production of hydrogen uses natural gas, a fossil fuel. And the infrastructure to produce and distribute LH2 as aviation fuel is missing. This all needs further work and research.

Modern materials and better configurations could improve the performance data compared to the presented results. But the CO2 results need no improvement. They are game-changing.

My digging into the subject leads me to believe a longer-term solution to air transport’s environmental problems is hydrogen-based rather than electric/hybrid. We should direct our investments accordingly.

In next week’s Corner, we look at the alternative to burning hydrogen, use it in electric fuel cells.

80 Comments on “Bjorn’s Corner: Why e in ePlane shall stand for environment, Part 8. Hydrogen.”